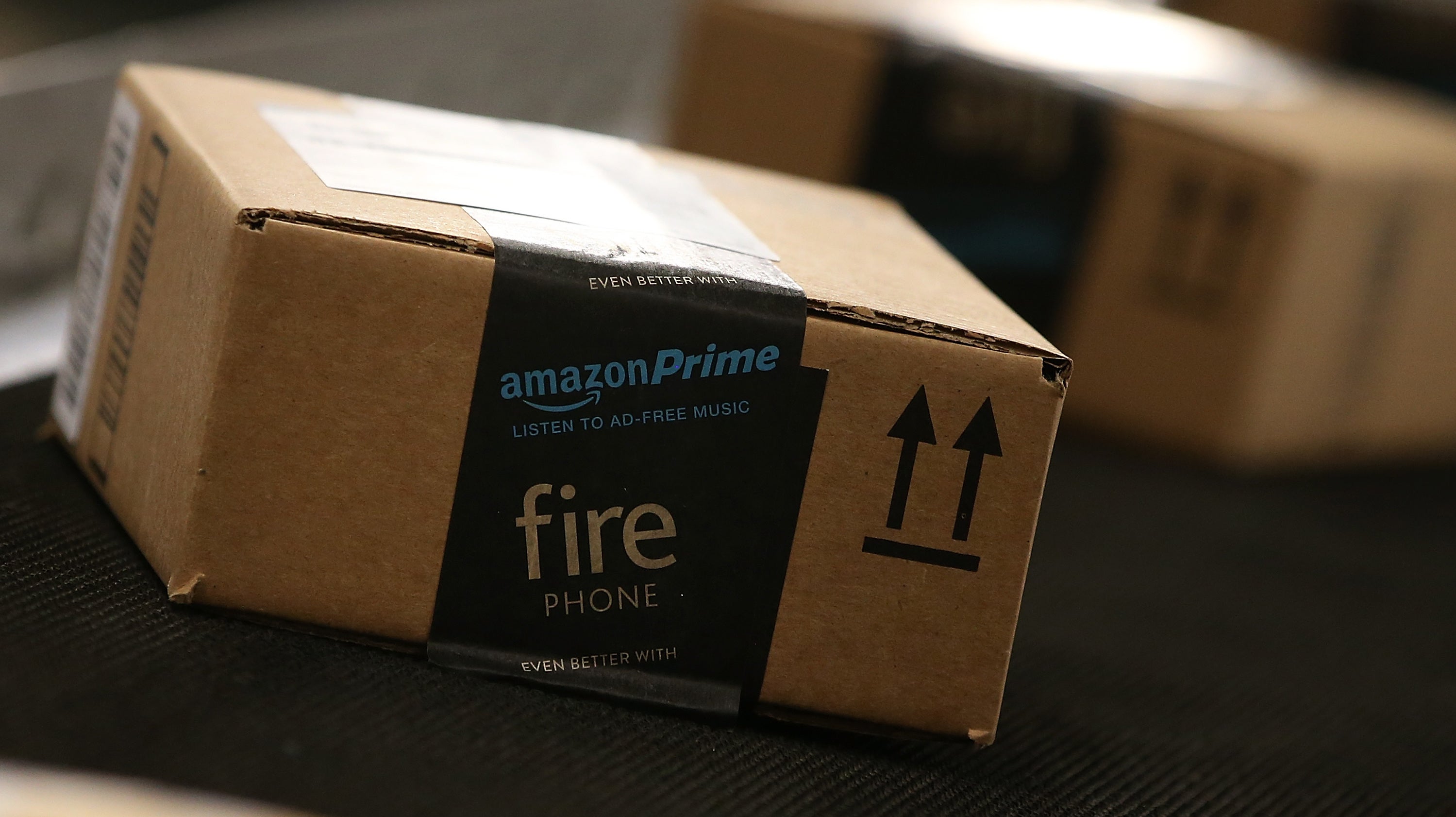 One of the more annoying realities of ordering online is that if your package is left somewhere conspicuous before you’re able to grab it, there’s a good possibility some opportunistic bandit will nab it. This certainly goes for Amazon packages, for which reports of theft are a dime a dozen.

Anyone who’s ever lost a package to theft can attest to the fact that it’s not only a huge bummer but can be a giant headache to report.

New Jersey has evidently had enough. The Associated Press reported Wednesday that Amazon is working with local law enforcement in Jersey City on a sting for identifying would-be package bandits. The project uses doorbell cameras and planted dummy packages equipped with tracking devices to catch porch thieves in the act:

Jersey City Police Chief Michael Kelly told The Associated Press that locations for cameras and boxes were selected using the city’s own crime statistics and mapping of theft locations provided by Amazon.

“Most of the package thefts we’ve made arrests on revolve around (closed-circuit TV) or private surveillance cameras that give us a still image,” Kelly said. “With the bait packages, some will be under video surveillance, and some will have GPS.”

Amazon is reportedly supplying free equipment to the department for the sting operation. An Amazon spokesperson declined to provide further information about how it was aiding the program.

“We appreciate the increased effort by local law enforcement to tackle package theft and remain committed to assisting however we can,” the spokesperson told Gizmodo by email. A representative for the Jersey City Police Department did not immediately return a request for comment.

As the Associated Press noted, similar programs have been implemented in other cities. Using GPS tracking around this time last year, police in Edina, Minnesota planted a bait package disguised as a laptop box to catch a thief who swiped it from a front porch.

Plenty of other cities, like Elk Grove near Sacramento in California, are getting in on sting operations as well. The Albuquerque Police Department in New Mexico also recently implemented a bait package program.

“We want to get these guys into custody and make them aware that we’re out there looking for them,” Officer Simon Drobik of the Albuquerque Police Department told local CBS and Fox affiliate KRQE of the sting.

Additionally, Amazon has its own methods for weeding out thieves. Citing sources with knowledge of the company’s internal practice, Business Insider reported in September that the company plants dummy parcels with delivery drivers to see if they’ll be stolen. An unnamed former Amazon logistics manager told the site the practice was intended to be “a trap … to check the integrity of the driver.”

Police and delivery stings seem as good a reason as any to try to be decent this holiday season. Just, you know, leave other people’s stuff alone.