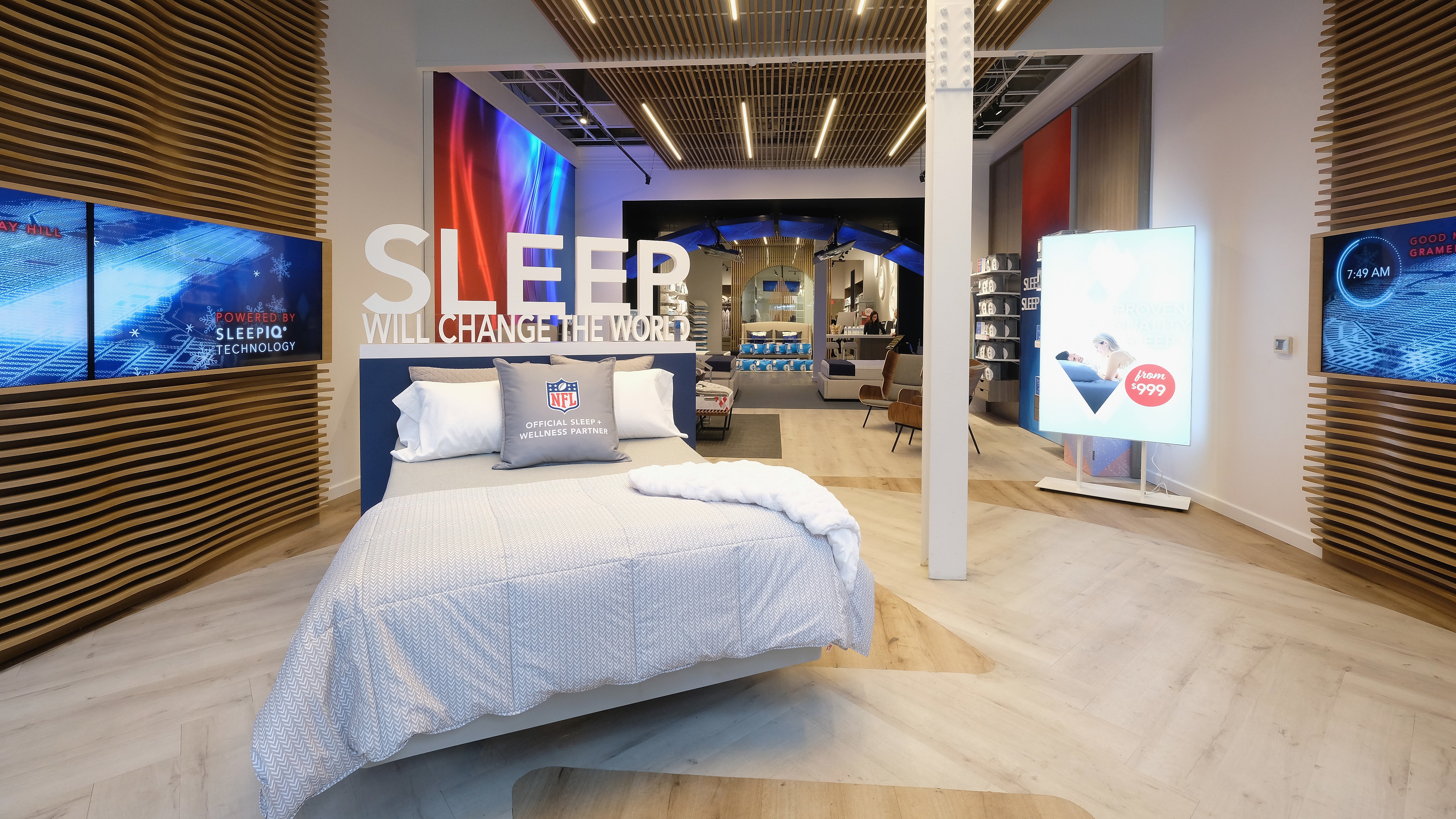 The bed is an intimate place — so it makes sense that social media freaked out this week over a creepy clause in the privacy policy of mattress maker Sleep Number.

In short, the policy states that the company may collect “Audio in Your room to detect snoring and similar sleep conditions.” On Reddit and Twitter, users began pointing to this language as evidence that Sleep Number beds contained hidden microphones recording everything you do.

Others were convinced that if there weren’t actual microphones in the beds, then the companion Sleep IQ app was survelling users. Which, y’know, is horrifying when you consider what beds are used for.

Holy crap, Sleep Number mattresses record you in your home. There is a microphone inside the mattress listening. https://t.co/phUKClRVf8 pic.twitter.com/nwHNmKxHFx

Well, it turns out Sleep Number needs to update its privacy policy more often. Speaking to Gizmodo, the company said that “none of our products record audio” and that the line in the privacy policy was an “error” they were working to clarify.

Sleep Number stated only the x12 model mattress, which is no longer sold, had a voice command feature responding to pre-set requests.

The company claimed that none of the x12 audio was recorded, captured, or stored locally or in the cloud. Additionally, Sleep Number emphasised that none of its other mattresses have voice modules or microphones.

If you’re wondering why a bed would have a voice command feature in the first place, Sleep Number doesn’t make your average Casper mattress. Its beds are equipped with sensors and air chambers so you can adjust the firmness of the mattress to your liking, as well as track biometrics like heart rate and breathing to monitor your sleep quality. (They’re also expensive as hell.)

It’s easy to see why people were confused. Initial coverage surrounding the Sleep Number 360 bed indicated that automatic snore detection — where the bed could detect if you’re snoring and adjust itself to stop you — would be a main feature.

And it seems likely that Sleep Number’s development of that (ultimately unused) feature is the source of the alarming text in its privacy policy. A Sleep Number spokesperson told us the audio policy was “included as we were developing a prototype with an auto-snore feature. That product was never launched.”

So, no, your smart Sleep Number bed isn’t listening to all the nasty freaky stuff you do in bed… yet. You’ll have check back if and when that auto-snore feature ever gets implemented. In the meantime, Sleep Number might consider being a bit more careful when it comes to customer privacy — and how it communicates its approach with the public.