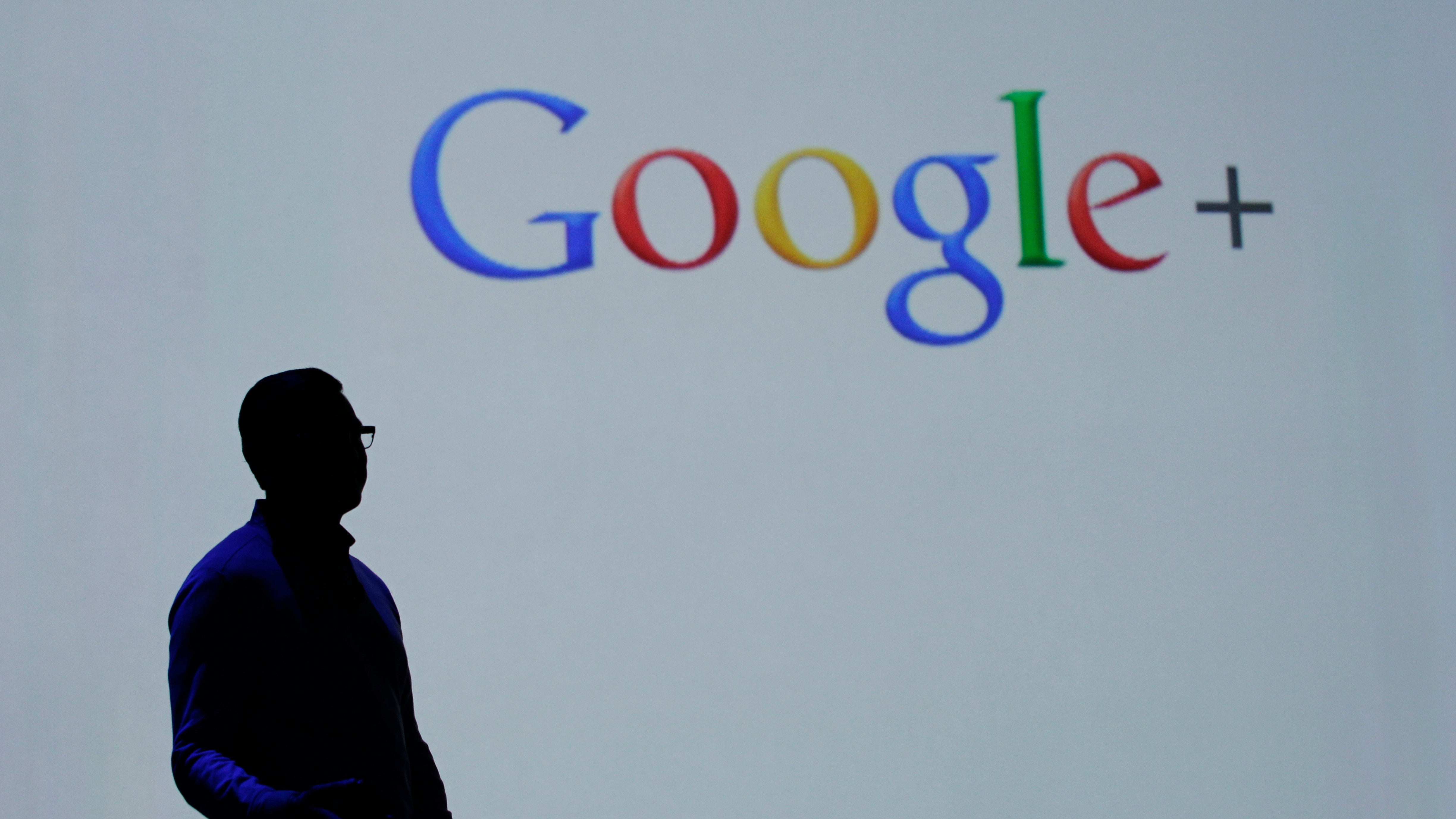 A complaint filed Tuesday with the Federal Trade Commission by nearly two dozen consumer, privacy, and public health groups alleges that Google allows apps that violate privacy laws to be downloaded by kids, according to the Associated Press.

Now, a group of three U.S. lawmakers have joined the call. Senators Ed Markey, Richard Blumenthal, and Tom Udall, who are all Democrats, are pushing the FTC to initiate an investigation and determine whether Google is violating the Children’s Online Privacy Protection Act (COPPA).

“The FTC is statutorily obliged to enforce COPPA and protect American consumers from unfair and deceptive practices,” the senators wrote in a letter to the FTC’s five commissioners.

“We’ve brought to your attention a number of pressing concerns that call into question Google’s compliance with existing laws, and we encourage you to initiate an investigation into the aforementioned concerns as soon as possible.”

The lawmakers cited Tuesday’s complaint—filed principally by the Campaign for a Commercial-Free Childhood and the Center for Digital Democracy — which states that some apps Google labels appropriate for kids are “sharing kids’ sensitive personal information without the required parental consent.”

Representative David Cicilline, a Democrat of Rhode Island, is also pushing for an investigation, the AP reported.

In 2014, Google settled an FTC complaint related to unfair practices involving kids. The company agreed to refund consumers $26 million in unauthorised charges that resulted from children downloading apps from the Play Store.

Google did not immediately respond to a request for comment. Gizmodo reached out to the FTC for comment, but has previously been informed that it’s policy not to discuss potential investigations based on consumer complaints.