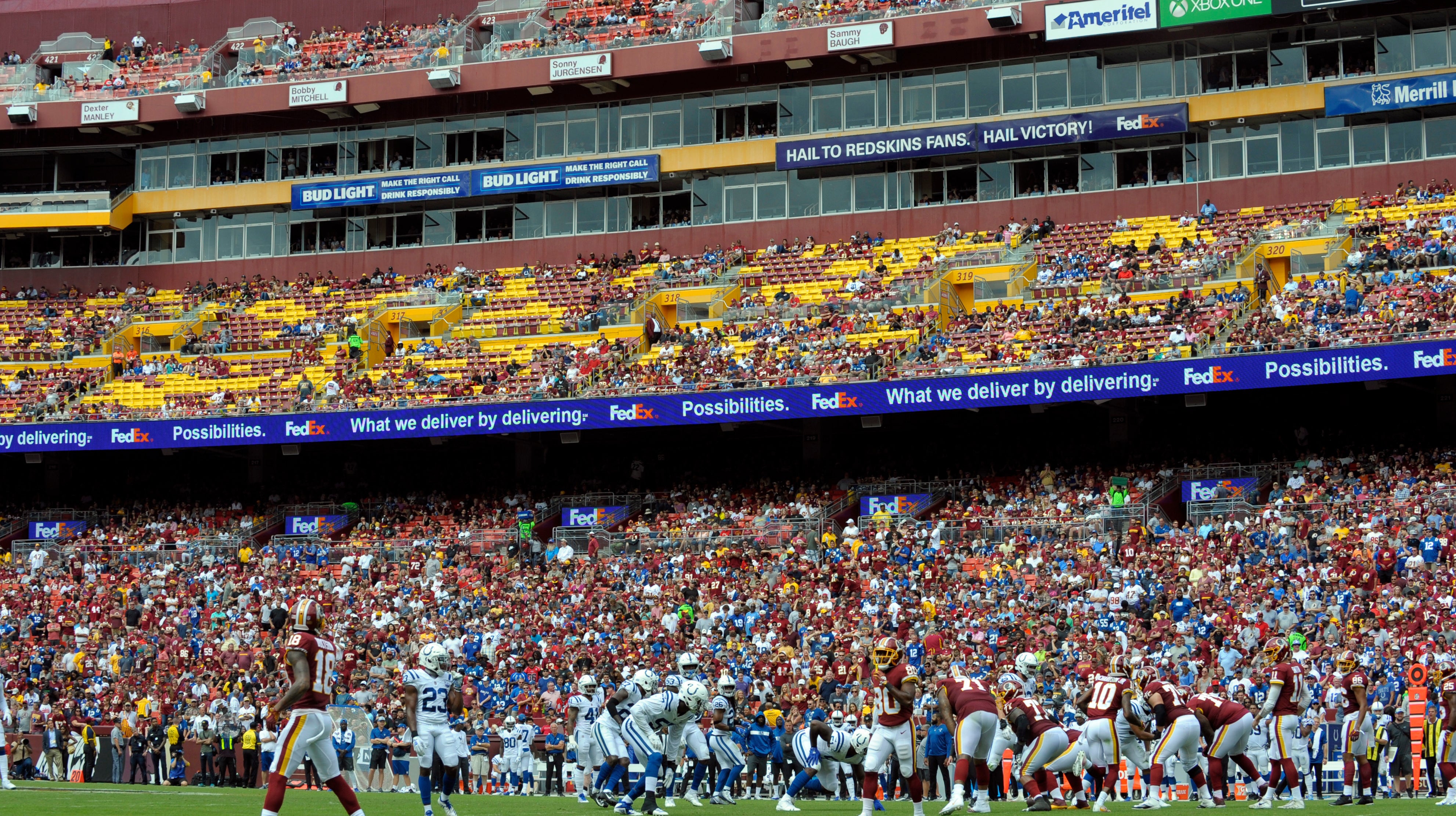 The Washington Redskins axed a deal in 2014 with Chinese tech giant Huawei to provide free wifi at games near the nation’s capital after being warned that the company could pose a cybersecurity threat, the Wall Street Journal reported on Wednesday, citing a source familiar with the matter.

While Huawei has long denied reports that its phones or, more importantly, its telecommunications gear have been co-opted by Chinese intelligence, U.S. national security personnel have been raising red flags about the matter for years (though without publicly releasing any hard evidence). The U.S. and some of its allies have imposed restrictions on Huawei, mostly on the use of its hardware for government purposes or for building next-generation 5G networks, and pressured some private companies to do the same.

According to the Journal, Michael Wessel, a member of the U.S.-China Economic and Security Review Commission, sounded the alarm after Huawei issued press releases and tweets celebrating the partnership.

Wessel was aware that suites at FedEx Field were commonly visited by federal officials and “triggered an unofficial federal complaint to the Redskins, who quietly tore up the deal” — part of a pattern of officials working behind the scenes to limit the reach of what is now the world’s second-largest and fastest-growing smartphone manufacturer.

Details of a conversation between a Huawei rep and a Redskins official obtained by the Journal, if true, are more than a little embarrassing. The paper wrote that the team offered to share advertising revenue but provide no other money, and came across as a little desperate as controversy over its obviously racist name was mounting:

During negotiations at Redskins headquarters, Huawei representatives were upfront about the national-security baggage that came along with its name, according to a person familiar with the discussions.

“Do you know who we are?” one Huawei representative asked, according to the person.

The person said a representative of the Redskins, which had long weathered criticism for sticking with a name and logo many consider racist, responded: “Do you know who we are?”

The Redskins told the Journal that no one at the franchise remembers that specific discussion, while Huawei did not comment, though news of the deal’s cancellation popped up in the right-wing local Washington Times in 2014. The deal eventually instead went to two U.S. companies, Verizon and Cisco.

The lack of publicly known substantive evidence supporting allegations Huawei is a national security risk has resulted in some speculation that attempts to stall its growth have been the result of political pressure, perhaps driven in part by U.S. companies wary of foreign competition. But the idea of allowing a Chinese company to set up wifi infrastructure in a venue frequented by high-ranking federal staffers certainly raised some eyebrows.

“If you look at the people who go to these games, they’re some of the most senior government officials, many of whom are in law enforcement and the military,” New York University in Abu Dhabi network-security researcher Mathy Vanhoef told the Journal. “That provides a pretty good, high-value target over a short period of time.”