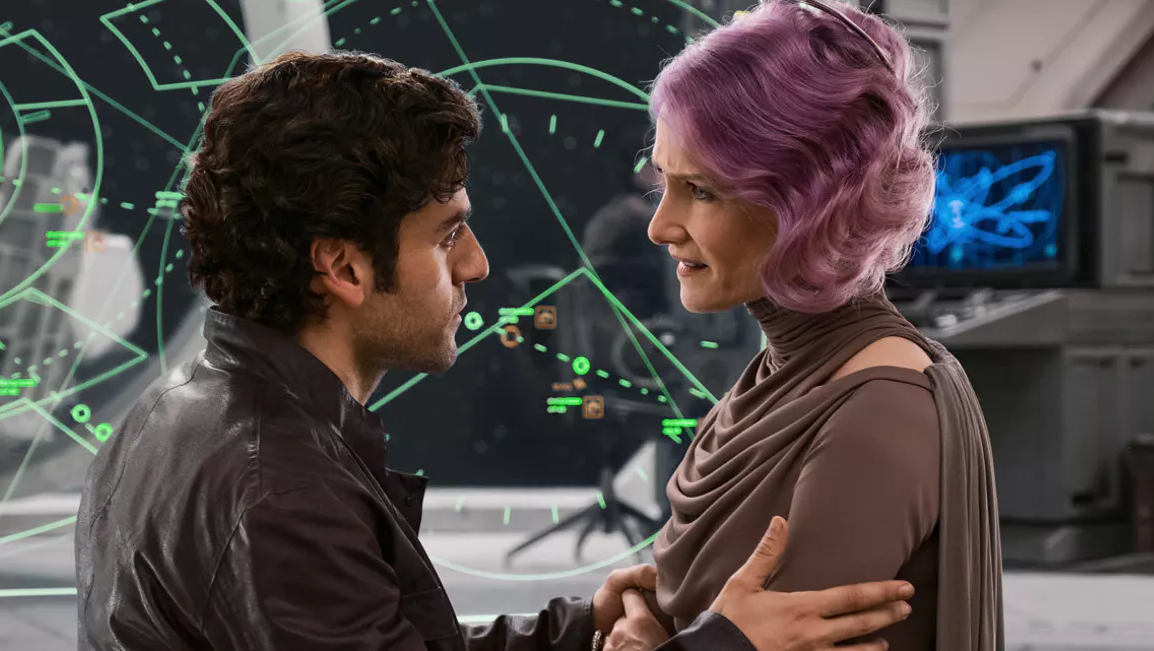 And Kylo Ren has been brooding the entire time.

Star Wars rumours are out there thick as a horde of locusts this time of year, but this one might have some credence. According to a scan of what appears to be Empire Magazine’s most recent issue, a 2019 movie preview issue, the still-as-of-yet-untitled Star Wars: Episode IX will definitely feature a time skip, taking place a full year after The Last Jedi.

“John Boyega has confirmed the film takes place roughly one year after the events of The Last Jedi,” the relevant excerpt says. The rest of the piece doesn’t offer any new information, but that itself is a juicy little nugget.

John Boyega has confirmed that Star Wars: Episode #IX takes place ONE YEAR after the events of 'The Last Jedi'. [Empire Issue] pic.twitter.com/wC8iOV9Bv6

It’s one that many had already guessed, as well. While The Last Jedi did interesting dramatic work by setting itself essentially in the immediate aftermath of The Force Awakens, Episode IX would have a hard time keeping that going, seeing as how the immediate needs for the protagonists in the wake of that film are sleep, grieving, and a bunch of new friends. A predictable time skip will let the characters grow, change, and process a little bit off screen before being reintroduced in a new movie.

And, hopefully, in the case of Poe and Finn, they’ll have kissed. A bunch. Look, a girl can dream, yeah?