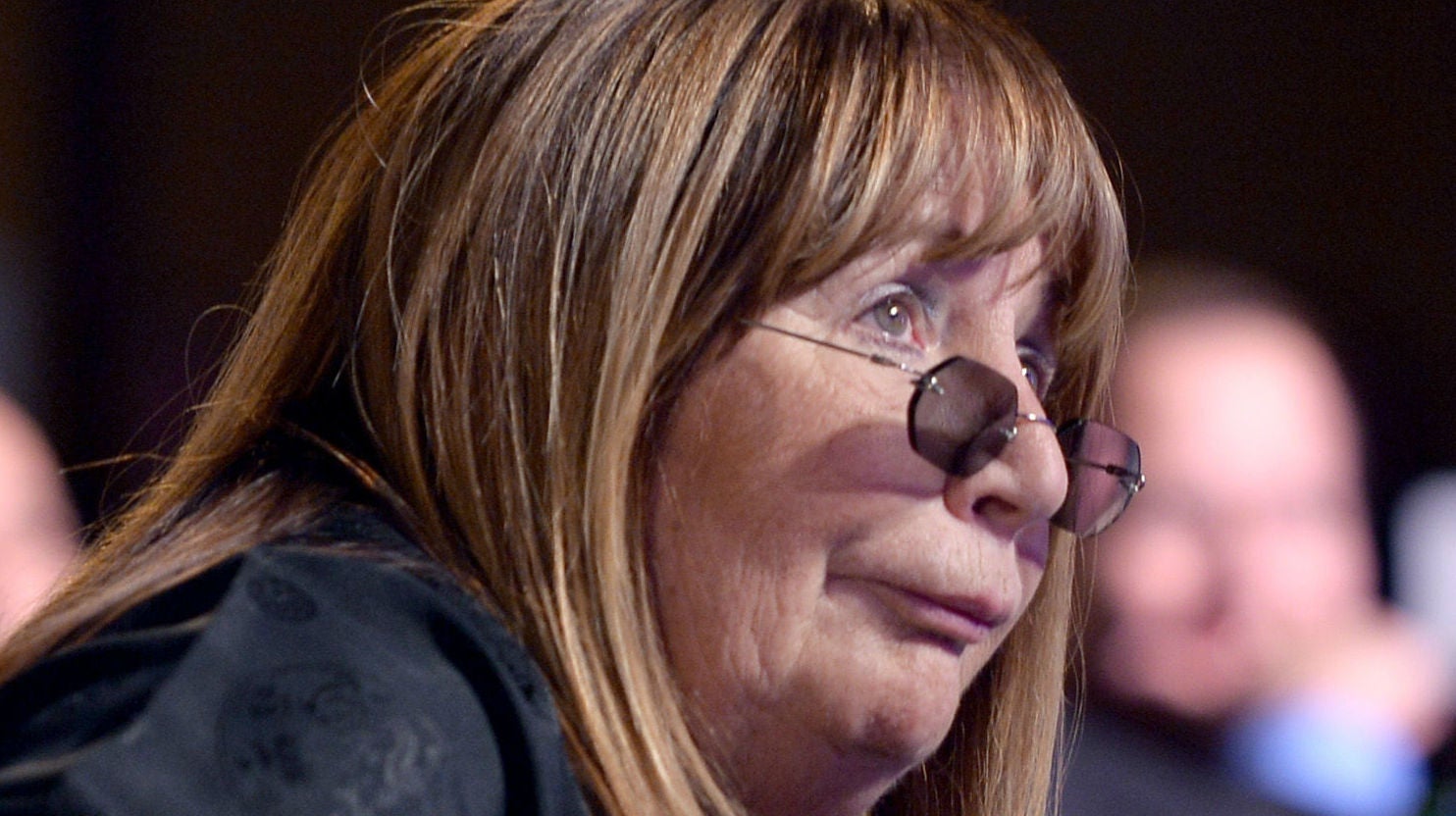 Penny Marshall, director of Big, A League of Their Own, and Awakenings, died today due to complications with diabetes. She was 75 years old.

Marshall rose to fame in the late 1970s and early ’80s as the star of the hit TV show Laverne and Shirley. However, children of the ’80s and ’90s probably know her best thanks to her directorial efforts, which made her one of the highest grossing female directors in history.

Her first film was the Whoopi Goldberg action comedy Jumpin’ Jack Flash. From there, she made one of the iconic films of the era with Big, starring Tom Hanks. The story of a young boy who makes a wish and transforms into a grown man was a smash hit that remains part of pop culture vocabulary today. (Think about the upcoming DC movie Shazam. Everyone just calls it “Big with superheroes.”)

From there, Marshall re-teamed with Hanks and made A League of Their Own, about the first women’s baseball league. A film that, again, is just as relevant and important today as it was in the 1990s, with a cast that somehow gets more famous and impressive as time goes on (besides Hanks, it also features Madonna, Geena Davis, Lori Petty, Rosie O’Donnell, Jon Lovitz, and David Strathairn).

With all that work and more, Marshall quickly established herself as a true talent both in front of and behind the camera. Her unique personality and sense of humour set herself apart from pretty much everyone else in Hollywood who did what she did. She was a hilarious, original person who embodied what it meant to be an artist, and she will be missed.