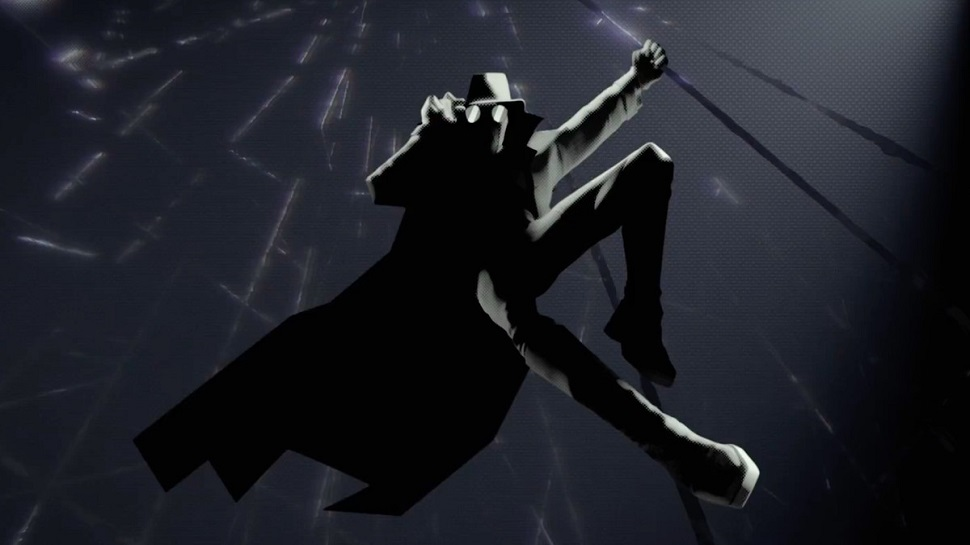 Nicolas Cage is a delight as Spider-Man Noir in Into the Spider-Verse, perfectly channeling the goofy, unsettling aura of a noir hero turned spider dude. And he was apparently fun to write, too. Maybe, maybe a little too fun.

In a long, involved Q&A with Collider, the film’s creators — Bob Persichetti, Peter Ramsey, Rodney Rothman, Chris Miller, and Phil Lord — dropped some fun behind-the-scenes tidbits about working with, and writing for, Nicolas Cage. Which included making up slang to put in the hero’s mouth.

Sometimes, uh, not particularly good slang. Here’s what they said:

ROTHMAN: We loved working with him. And obviously, he had fun with it. You do tend to over-prepare for Nic Cage because it’s kind of like “What would be funny to make Nic Cage say?” You end up writing an extra 20 lines just to like hear him say it even though you know it’s not going to be for the movie. In the movie…what does he say? “Biscuit-boxer”?. We literally had him record like 50 different weird slangs. Like, “You turtle-slapper”.

RAMSEY: A lot of them would have gotten us an NC-17 rating.

ROTHMAN: We literally had him record something and then it was in the movie…And then someone bothered to google it and it turned out to be a filthy, pornographic act, and we had to spend a lot of money.

PERSICHETTI: It wasn’t from the 30s at all.

Yikes. Between this and John Mulaney apparently swearing up a storm in the recording booth, there’s a wild R-rated cut to be cobbled together. Release the Swear Cut, Sony. You owe it to your f—Hahahaha, sorry, I can’t do it. I can’t even pretend to be that kind of person.

Into the Spider-Verse is out now. I hear it rules.