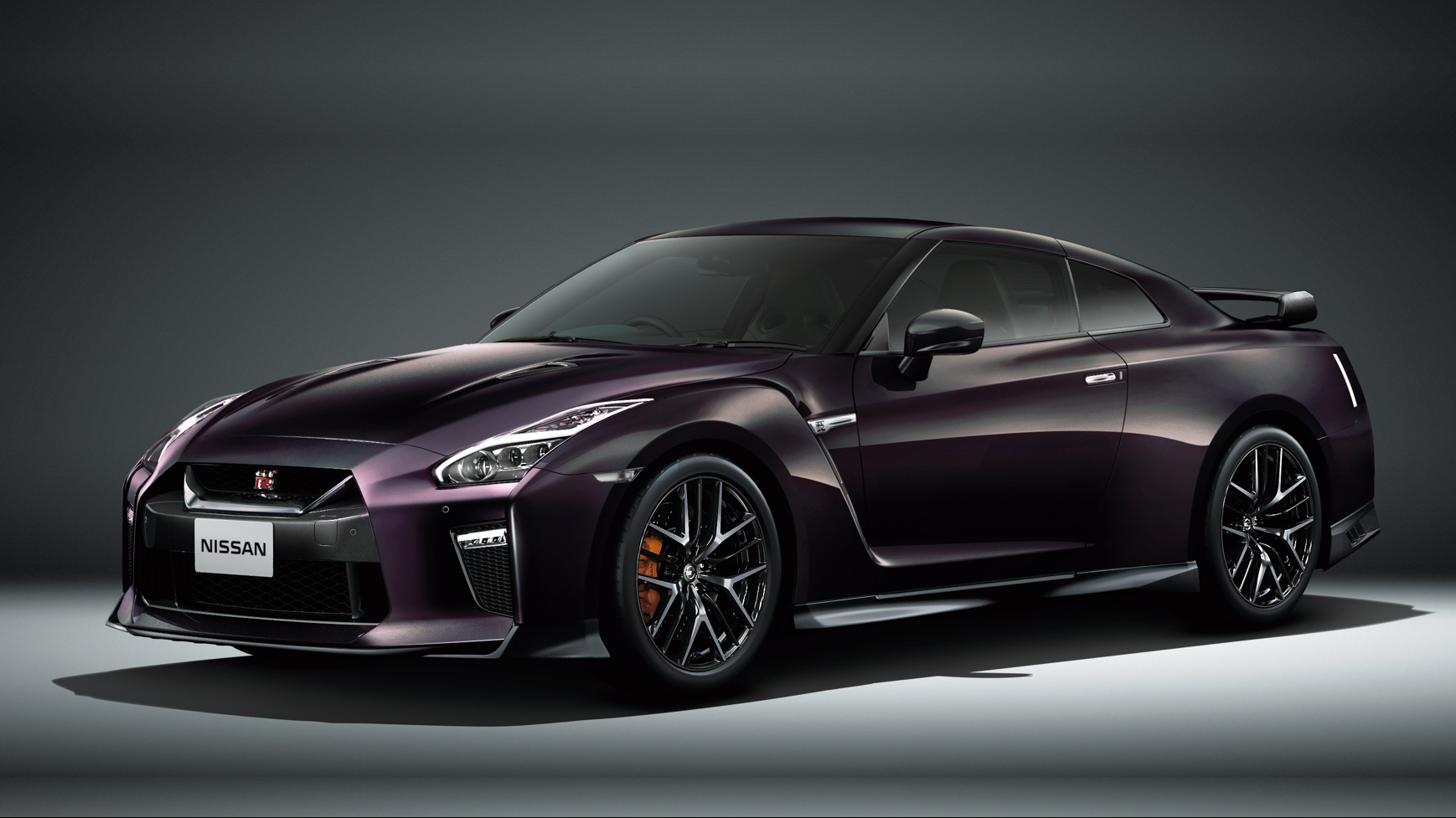 U.S. Open champion Naomi Osaka deserved far more than some of the treatment she got after winning the title earlier this year, but, if anything, she now has a Nissan GT-R made just for her.

Nissan’s only making 50 of the special editions, and, unfortunately for a lot of wealthy tennis fans out there, they’re Japan only.

The GT-R is part of Osaka’s partnership as a Nissan brand ambassador, which began not long after she became the first player born in Japan to win a Grand Slam singles championship.

Osaka got a 600-horsepower GT-R Nismo as part of the partnership last month, and this month, she’s got her own GT-R edition.

(The GT-R is ancient and doesn’t change much, and a model year isn’t labelled in the Google Chrome website translation.)

Nissan didn’t announce pricing on the 50 special edition GT-Rs yet but said Osaka “helped match the colour schemes” on the car, which has three body colours and three interior colour schemes that can all be mixed together freely.

Is it bad to want the purple one with the red interior? Is that wrong?

You know, don’t answer that. When it comes to cars, matters of the heart can’t be “right” or “wrong.” 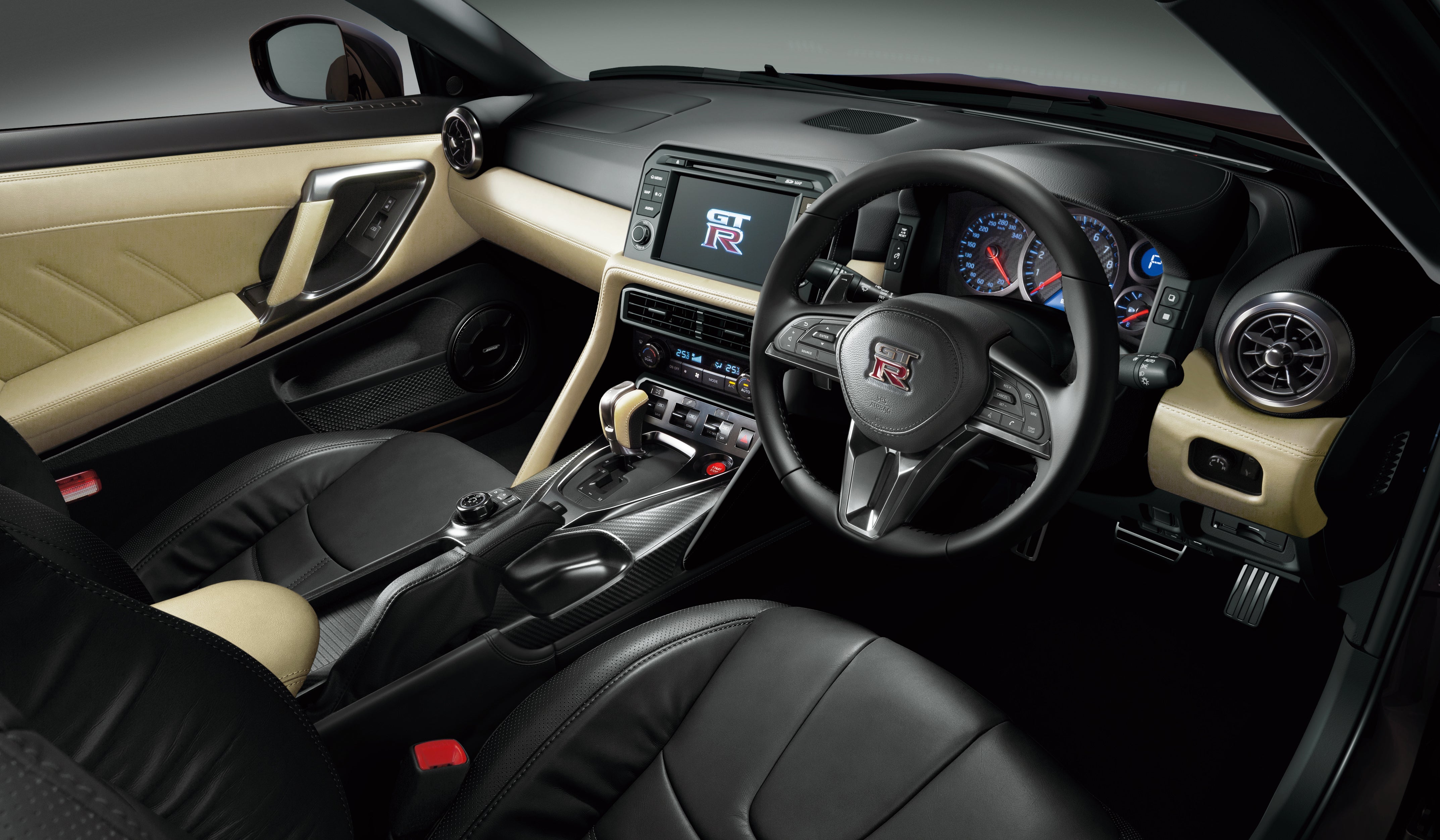 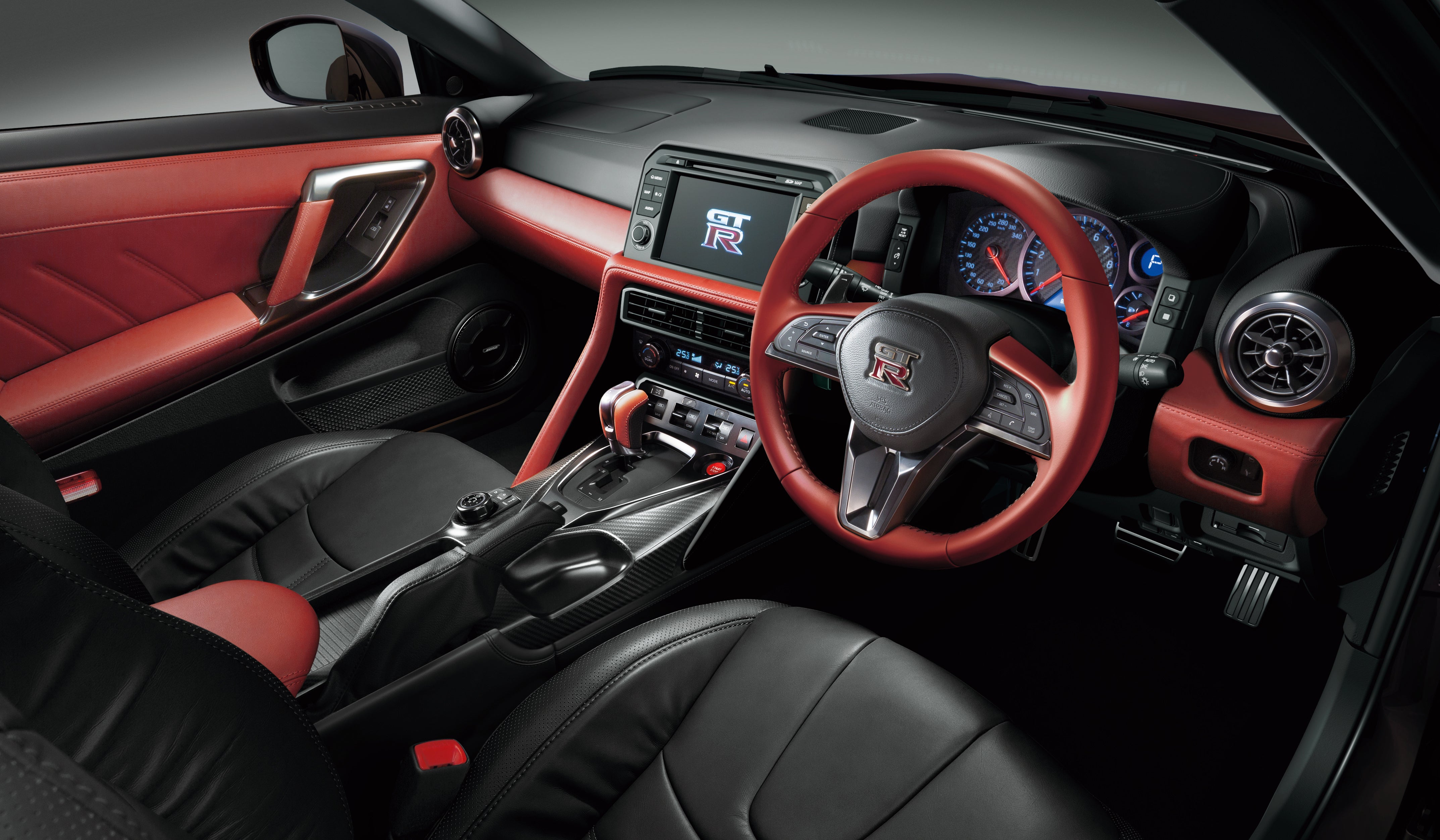 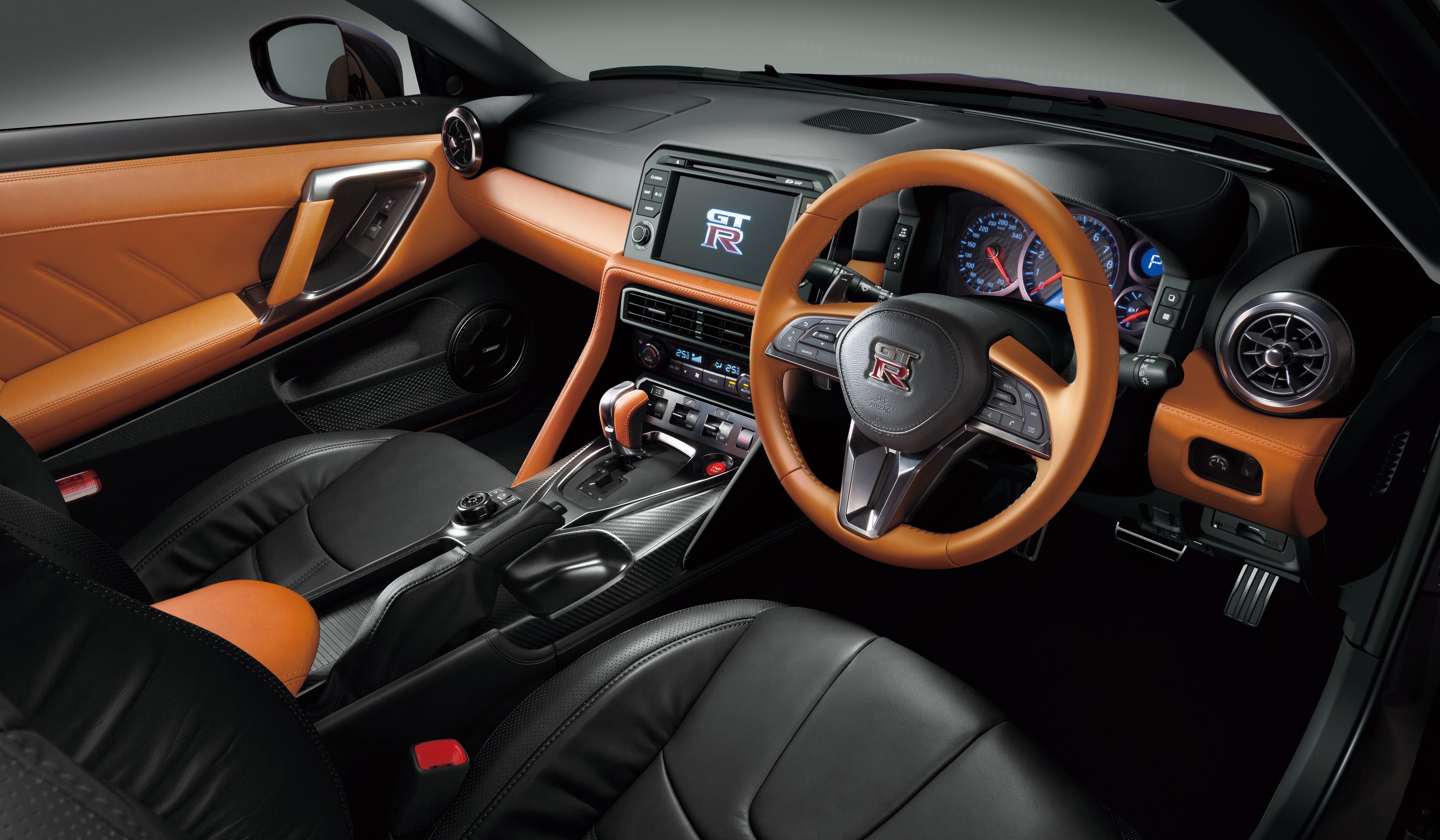