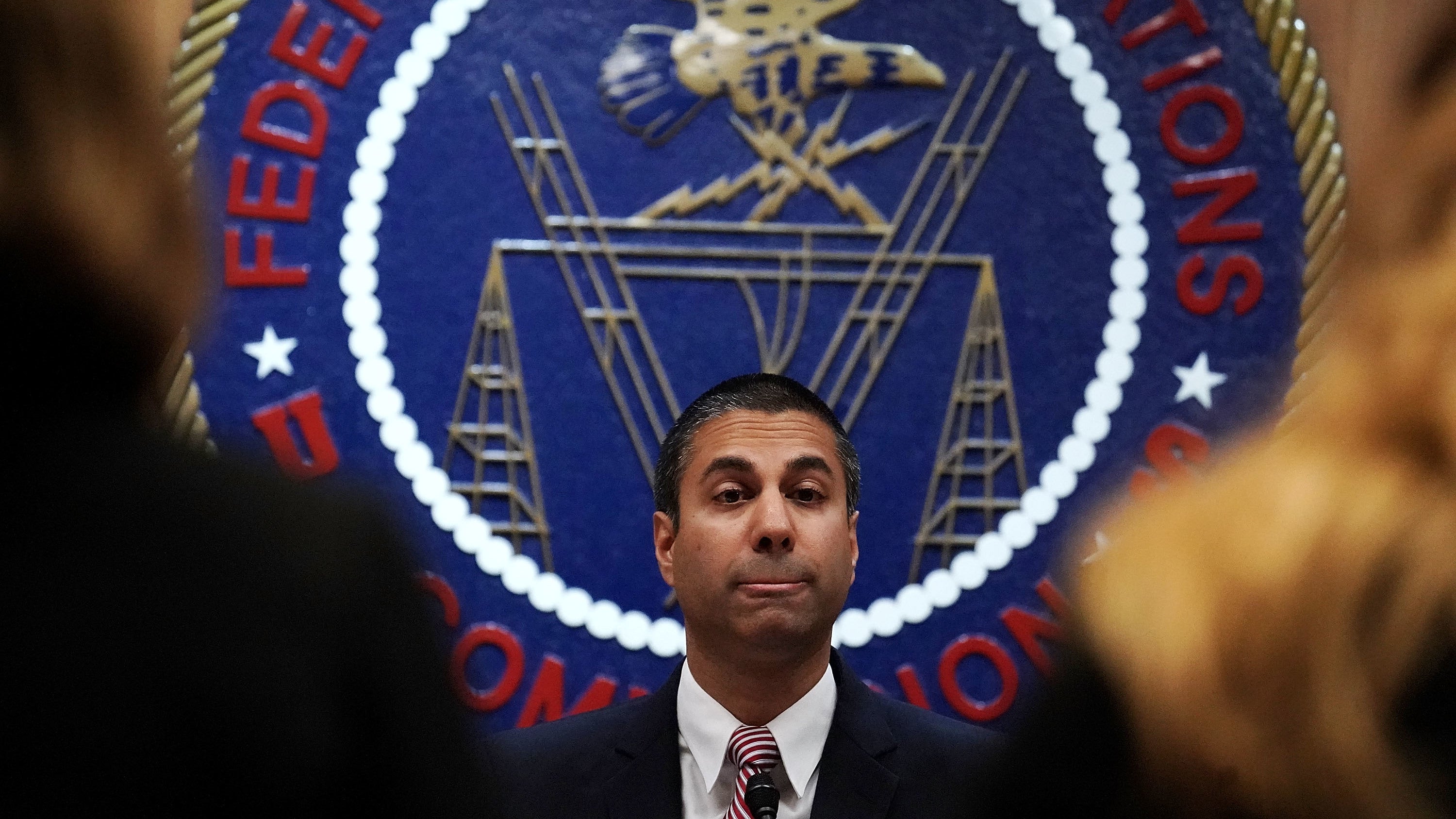 In a statement late Friday, FCC Chairman Ajit Pai announced an investigation was underway to determine whether a particular mobile carrier had lied about the extent of its 4G coverage. But we’ll have to wait to find out the name of the culprit.

Pai said the investigation was prompted by a review of more than 20 million speed tests filed with the FCC in connection to the Mobility Fund Phase II Auction (MF-II), which is designed to subsidise rural areas lacking 4G access to the tune of $6 billion over the next decade.

Part of the process involves mobile carriers submitting maps and data to outline the extent of current 4G LTE coverage. 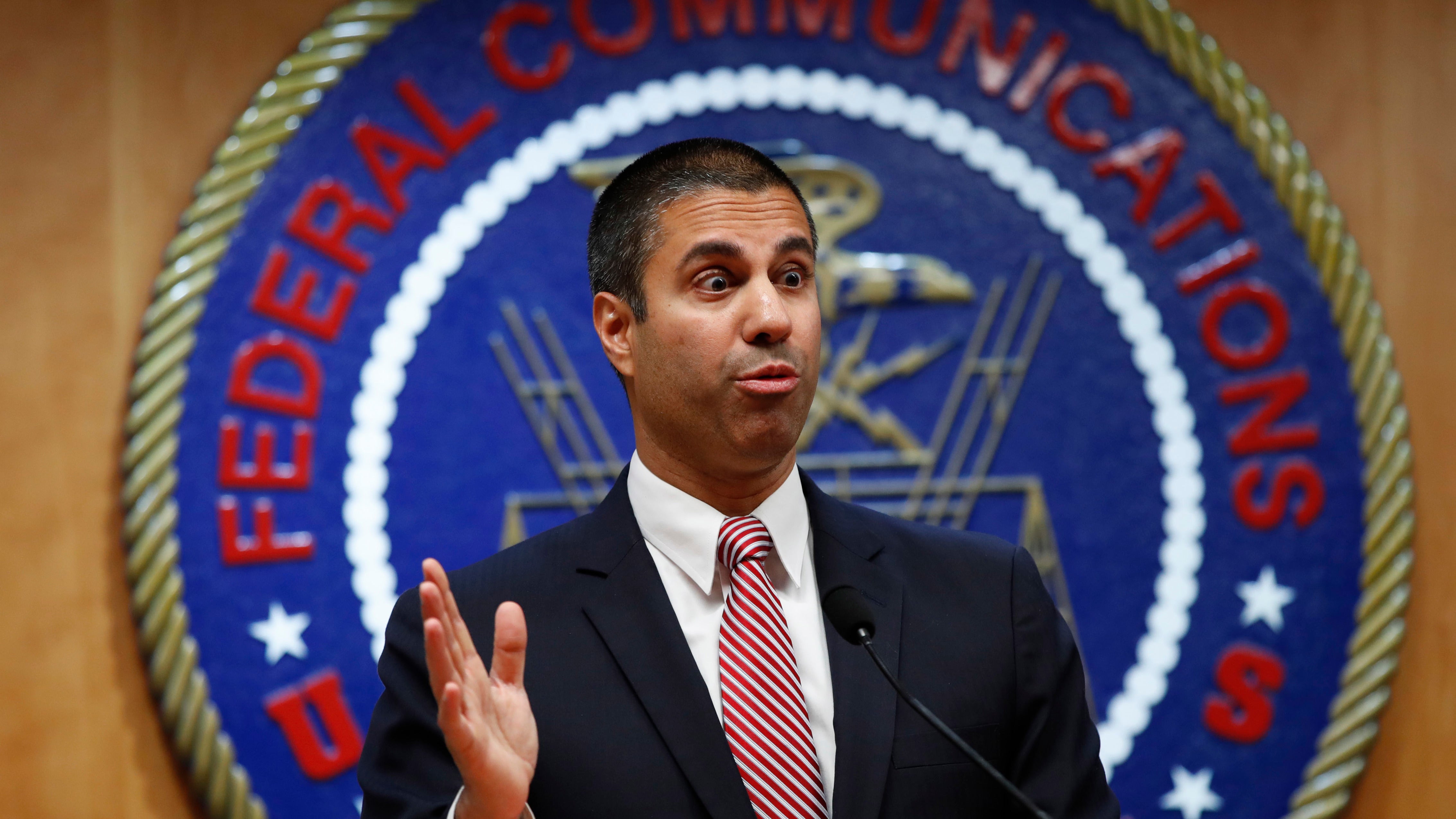 Federal investigators are looking into whether the mass submission of millions of fraudulent letters on net neutrality to the Federal Communications Commission’s digital comment system was a crime as part of a Department of Justice investigation, BuzzFeed News reported on Saturday.

“In order to reach those areas, it’s critical that we know where access is and where it is not,” Pai said Friday. “A preliminary review of speed test data submitted through the challenge process suggested significant violations of the Commission’s rules. That’s why I’ve ordered an investigation into these matters. We must ensure that the data is accurate before we can proceed.”

Pai, who did not identify the carrier behind the apparent violation by name, said the next stage of MF-II process was suspended until the agency’s investigation was complete.

In August, a trade group representing rural carriers accused Verizon of “grossly overstat[ing]” its coverage, referring to its filing as a “sham coverage map.” The group, known as the Rural Wireless Association, pressed the FCC to investigate the maps submitted by Verizon and require the company to re-file with corrected data.

Verizon denied anything was wrong with its maps in response to an Ars Technica inquiry in August.

Reached for comment, the FCC did not respond. We’ll update if they do.