Without Radical Innovation, Air Conditioning Is Set To Make Global Warming Much Worse

climate changeearthernot time to chill out 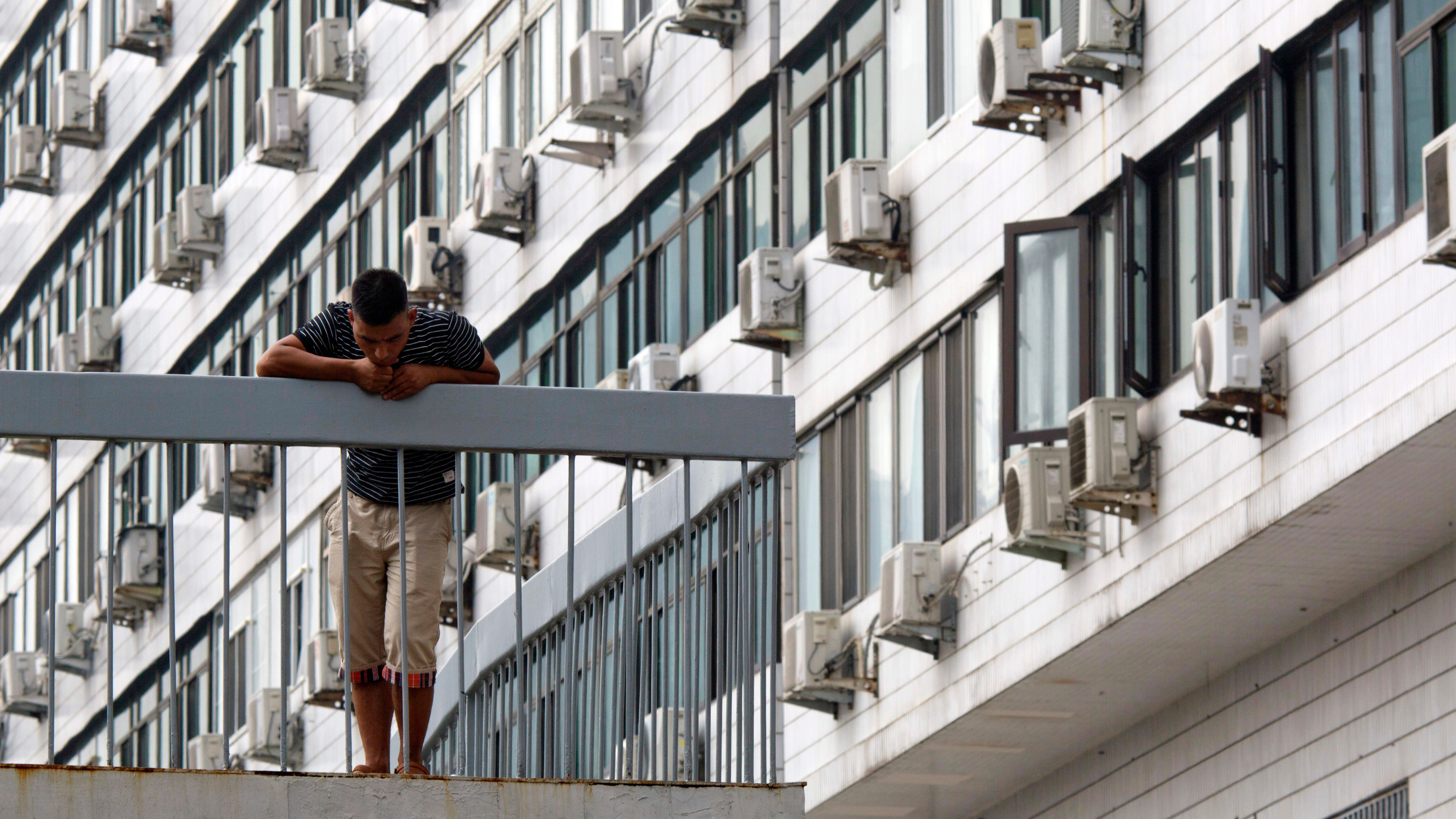 In the developing world, air conditioners indicate progress. More importantly, air conditioners can offer relief to people in hot countries like India, China, Mexico and of course Australia. In a warmer world plagued by climate change, having an AC may literally be the difference between life and death.


However, these devices come at a cost to our planet. Their use requires lots of (currently) dirty energy and emits hydrofluorocarbons, greenhouse gases that trap heat in the atmosphere far effectively than carbon dioxide.

In fact, AC use in the residential sector alone may increase our planet’s temperature by more than half a degree Celsius globally by 2100 as more people around the world rely on air conditioners, according to a report out Monday from the Rocky Mountain Institute, a nonprofit dedicated to transforming the energy sector.

That’s why the institute — with the support of tech billionaire Richard Branson — has just launched a global competition. Announced Monday, the Global Cooling Prize invites brilliant minds to innovate new cooling technologies that’ll make AC more accessible to people in tropical regions while reducing its impacts on our planet and health. Who wants $4 million?

By 2030 to 2050, heat exposure may cause an additional 38,000 deaths among elderly people a year worldwide, according to the World Health Organisation.

By 2100, up to 74 per cent of the world’s population could be exposed to deadly temperatures for at least 20 days a year, per a 2017 study published in Nature. We need air conditioning, but its high energy use and our current reliance on fossil fuels to run AC units could cause air pollution to spike.

A recent study estimated all that extra air pollution could lead to another thousand deaths a year in the U.S. by midcentury.

That’s why the institute wants to find a balance between cooling people down and not warming up the planet further. As the report notes, current technological advances aren’t moving quickly enough to accomplish this, even if people were to start using these devices more efficiently tomorrow.

Participants have until June 2019 to submit their first applications. A more detailed application is expected in August 2019. By November 2019, a year after the prize’s announcement, up to 10 finalists will be announced. They’ll each get $277,416 to build up two prototypes, which must meet the award’s strict requirements around energy use, cost, climate impact, and water consumption. By the end of 2020, the winner will be announced. The final winner receives at least $1 million to bring the product to market.

The teams will test their prototypes in simulated environments, as well as in an existing apartment complex in India, whose government is also supporting the competition. And for good reason: In 2015, the country experienced deadly heat waves that left more than 2,500 people dead.

Air conditioner sales are exploding, with India projected to become the world’s largest energy consumer for cooling in 2050, per the institute’s report. This is a country that already deals with severe air pollution, and air conditioners will make that worse—unless something radical comes along.

That’s the goal here. Because as global warming takes things up a notch, skipping out an A.C. is looking less and less like an option.