Microsoft Is About to Make Windows ARM Laptops Actually Worth Buying

Ultimate Ears Is Releasing a Wireless Earbud That Promises to Mould...

Protesters attend a 2018 rally outside the Supreme Court held by the group Our Children's Trust in Washington, DC. (Photo: Win McNamee, Getty Images) 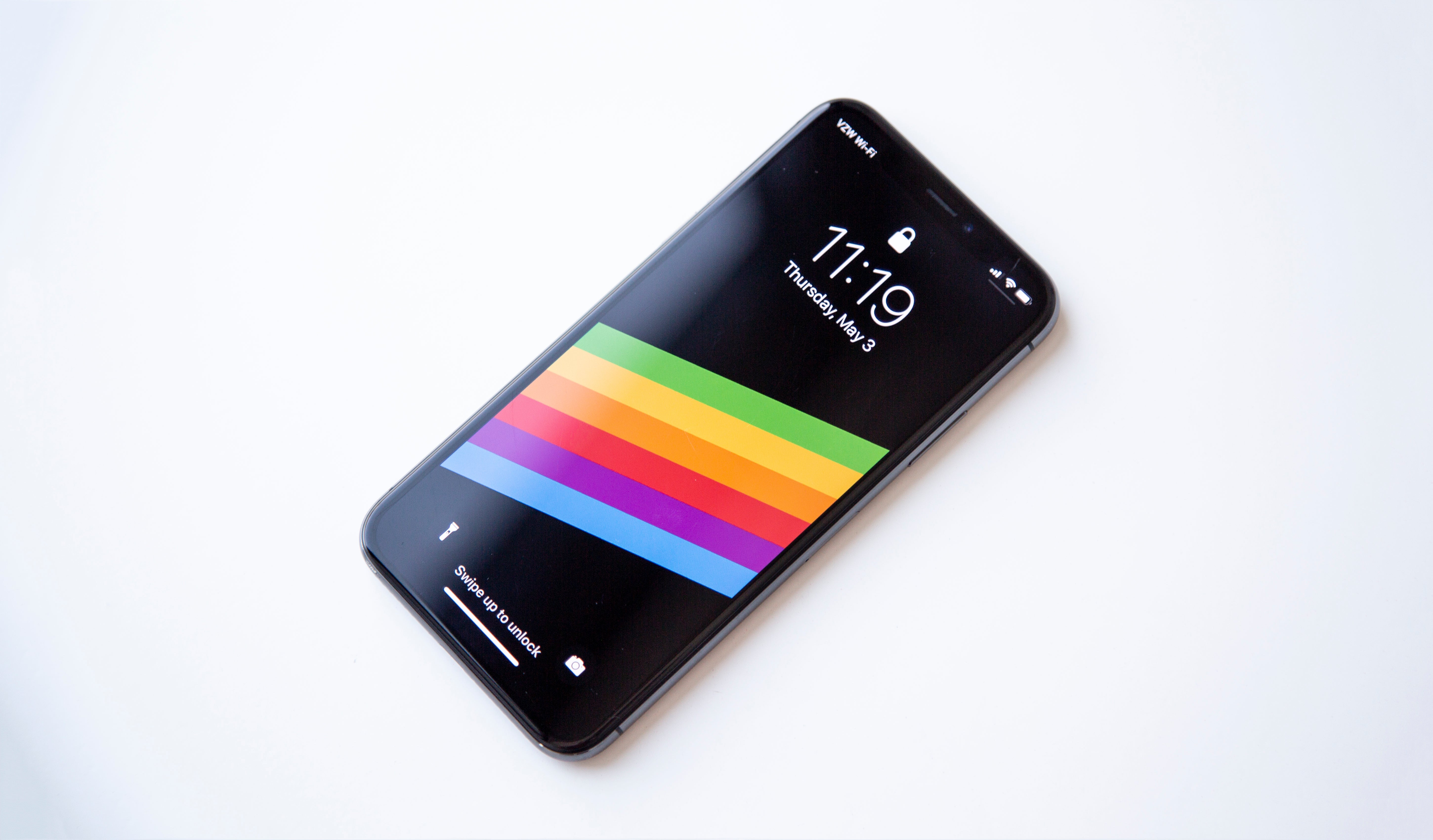 Need a new phone? We’ve done a round up of some of the best iPhone and Android deals available right now in the lead up to Black Friday.

Optus Is Having An iPhone XS Plan Sale

Towards the end of last week Telstra had a sale on some of its plans, and now Optus has come to join the party.

You don’t have to wait until tomorrow for a good deal on a new phone. Sites like Dick Smith and Huawei P20 Pro: $808

The telcos are also joining the action with some plan deals of their own.

And Telstra is offering $10 off all phone and SIM-only plans. Here are some of the top phone picks:

And here is the SIM-only deal:

tech21 is also offering 30% off storewide on their selection of phone cases and up to 75% across selected products today. So if you can wait a little bit, you can get your hands on a solid phone case to protect your phone – old or new.