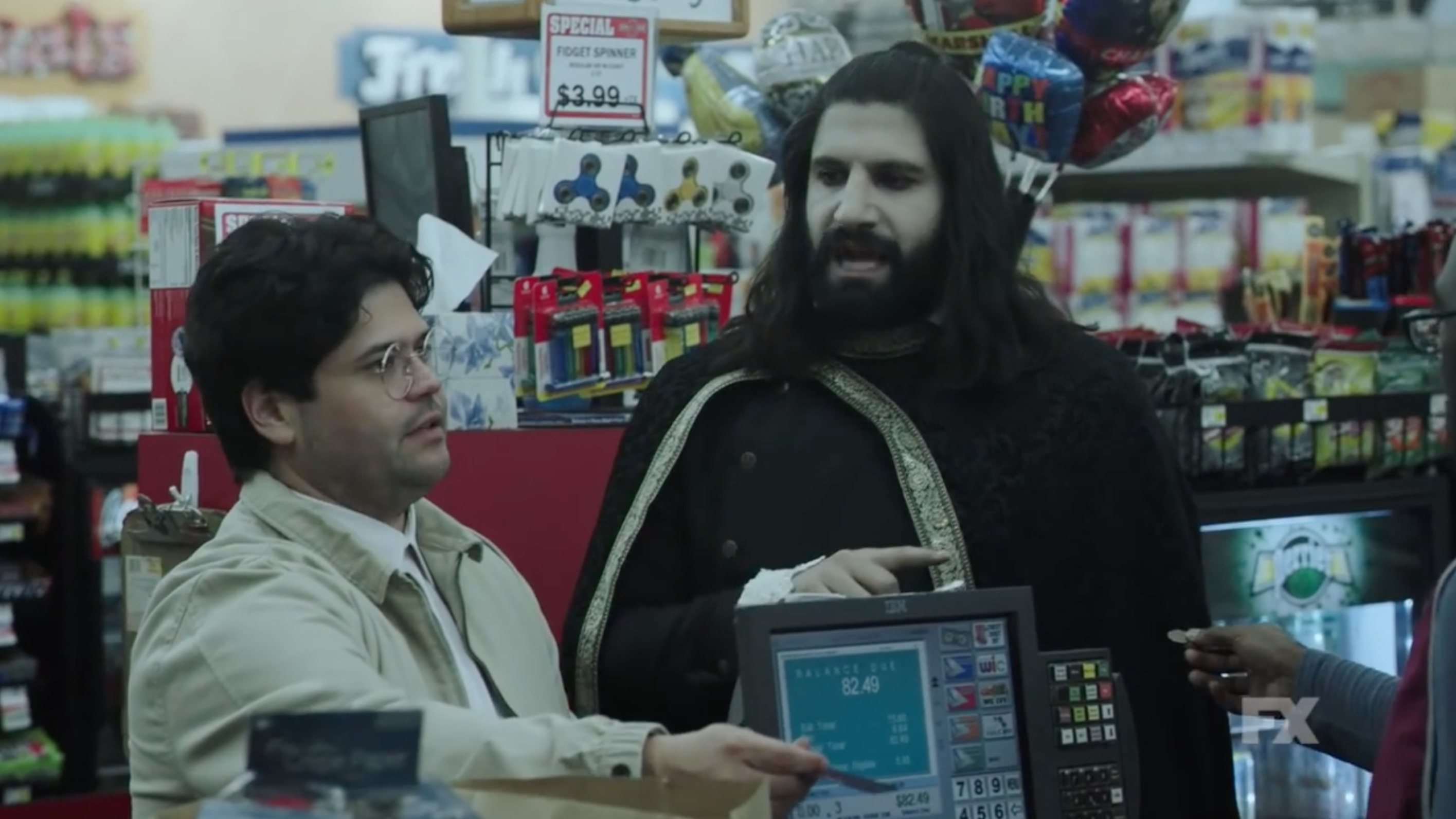 When the series based on Taika Waititi’s What We Do in the Shadows hits FX next year, the story’s going to be somewhat familiar, yet still distinct from the source material. There are vampires all over the world, and we’re about to meet a gaggle of them who’ve been living in New York City.

In the first pair of teaser trailers for the series, we’re introduced to vampires Nandor (Kayvan Novak), Lazslo (Matt Berry), and their seemingly human friend Guillermo (portrayed by Harvey Guillen) as they try to manage living in modern-day NYC, where one imagines a vampire might really be able to thrive. What the teasers quickly make clear, though, is that as long as the vampires have been undead, they still seem woefully ill-equipped to really exist in the world without making absolute fools of themselves.

FX’s What We Do in the Shadows premieres sometime next spring.