Oh Good, Google Is Apparently Expanding Its Presence In New York Now Too 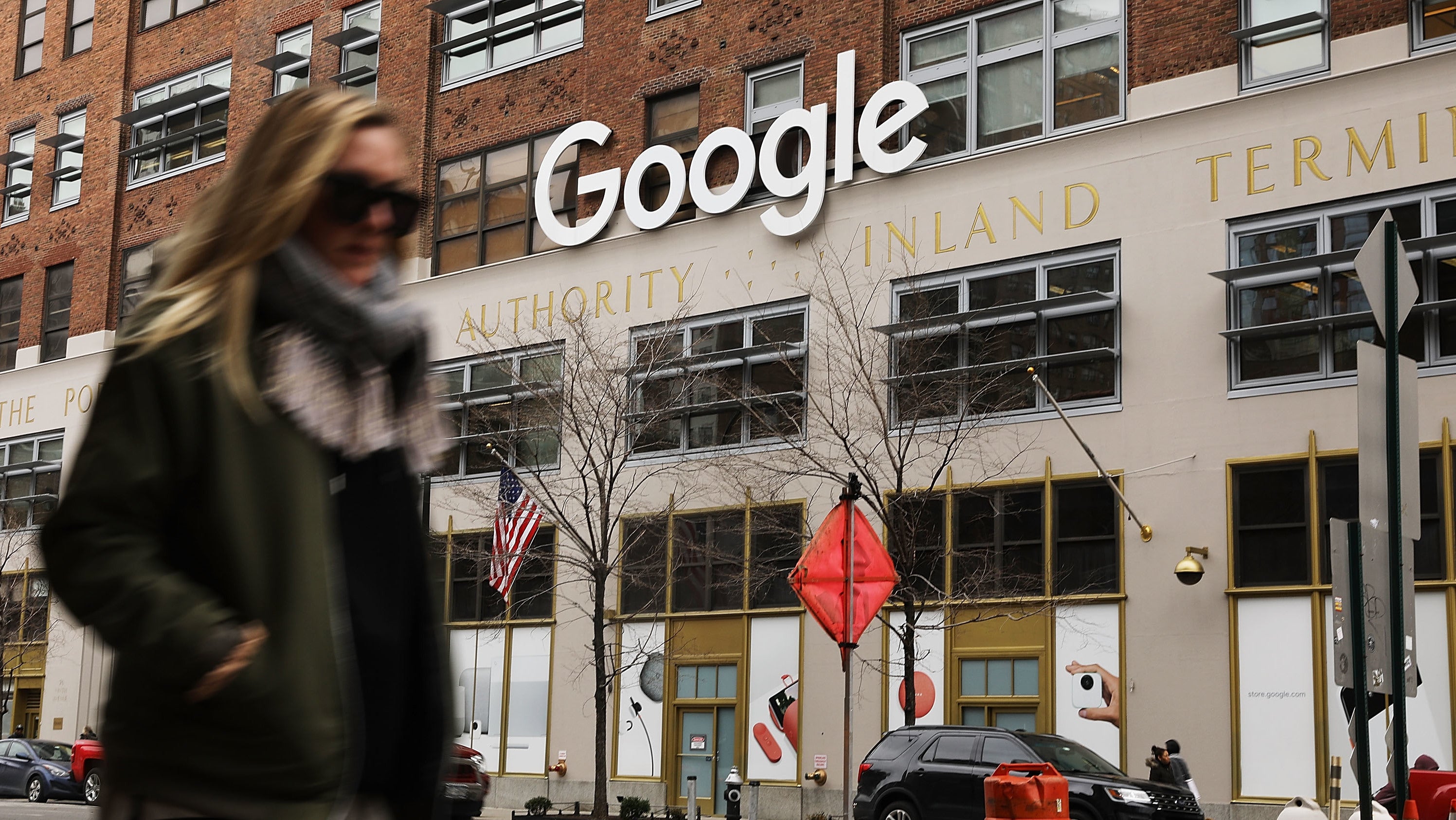 Hot on the heels of a report that Amazon is planning to split its HQ2 between Arlington, Virginia and New York’s Long Island City, Google is reportedly looking to expand its own presence in New York City. Citing people familiar with the matter, the Wall Street Journal reported Wednesday that the company is nearing a deal for a space in the West Village that would allow space for 12,000 new employees.

Google already maintains a large and seemingly ever-expanding presence in New York, but the new space would accommodate some 20,000 workers (including its current New York employees), nearly doubling its workforce in the city, according to the Journal.

The Alphabet Inc. unit is nearing a deal to buy or lease a planned 1.3 million-square-foot office building at St. John’s Terminal in the city’s West Village neighbourhood, said people familiar with the discussions. The building, planned to be completed by 2022, would give Google space for more than 8,500 staff, based on the industry standard of 150 square feet per employee.

Google is also reportedly looking to expand its Chelsea Market property—which it confirmed purchasing for $US2.4 ($3) billion earlier this year—by roughly 300,000 square feet, a potential expansion the New York Times noted in February amid rumours of the sale. A Google spokesperson told the Journal that its expansion of Pier 57 would include a public water taxi landing, winter garden, and community space.

A Google spokesperson did not immediately return a request for comment about the St. John’s Terminal property report.

As the Journal noted, Google’s reported expansion and the space for 20,000 employees is narrowly trumped by the projected 25,000 jobs potentially created by an Amazon campus in Long Island City. Following a long and at times theatrical bid to woo Amazon by cities nationwide, negotiations for its rumoured Queens borough campus are nearing a close—a revelation that is already stirring up plenty of backlash for its potential impact on the community, including exacerbated gentrification and growth crises.

In a show of how absolutely absurd the race to win Jeff Bezos’s affection has become, Governor Andrew Cuomo on Monday told reporters he was doing “everything” he could to secure the deal and went as far as to claim he’d change his name if it came down to that.

“I’ll change my name to Amazon Cuomo if that’s what it takes,” Cuomo said, according to the Times. “Because it would be a great economic boost.”

You can’t help but wonder if this same offer was at some point on the table for Google. At the very least, an offer to rename a toxic creek?