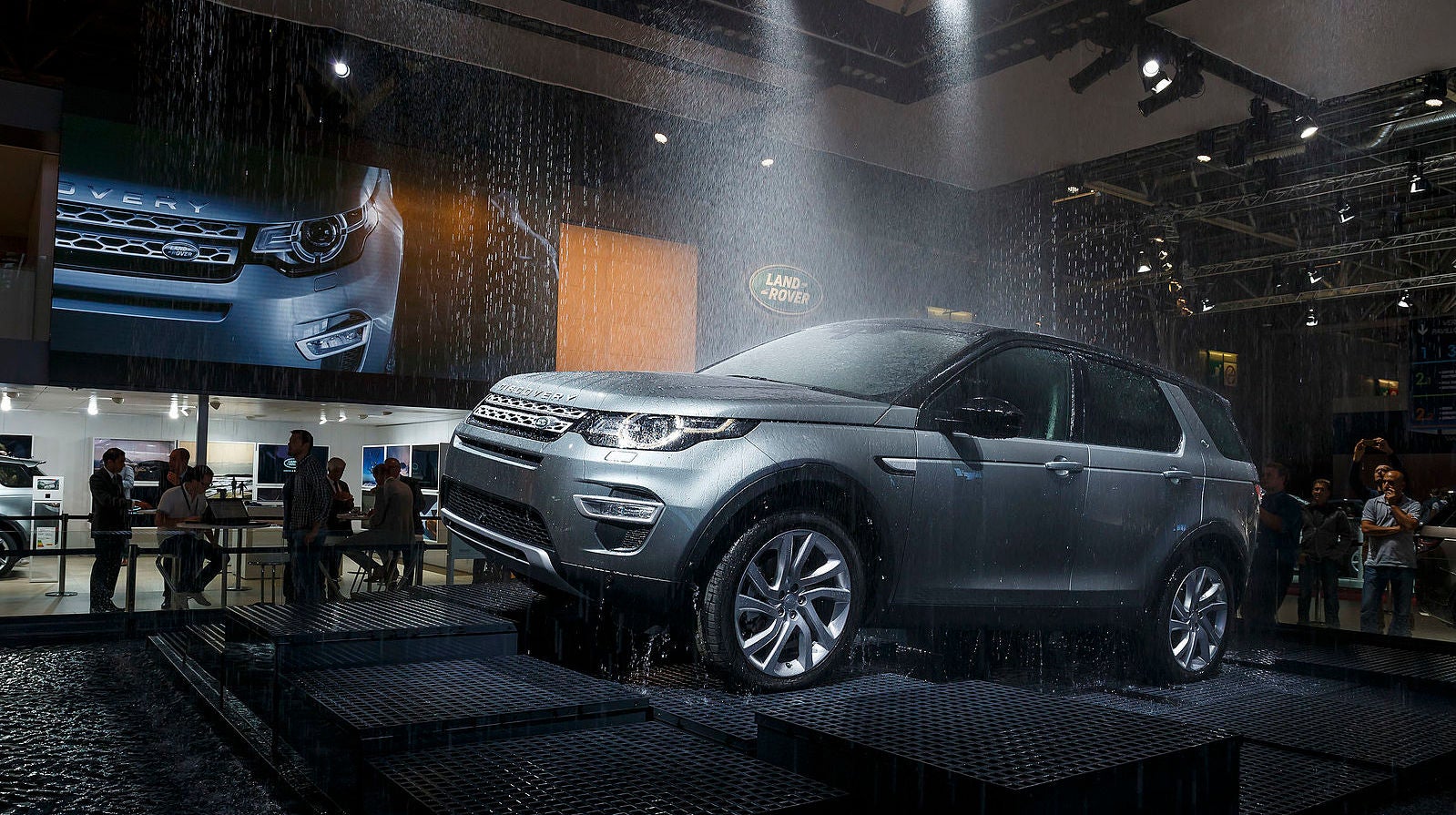 I don’t know what’s worse: getting car sick or being the person in whose car someone is starting to feel sick. While we’re not totally certain exactly what causes motion sickness, it’s something that impacts up to 90% of folks to some degree. Now, the Jaguar Land Rover is looking into ways the car itself can combat that queasy feeling—an especially important development with autonomous tech on the rise.

As per Wired, Land Rover researcher Spencer Salter has spent the past two years doing all kinds of things that might make someone sick, from boating and rallying to zip lining and taking on all possible rides at an amusement park. Doesn’t sound like a bad gig—at least until you realise the whole point is to, y’know, throw up.

What’s the difference? Well, you still might feel motion sickness while you’re in a car, but the car will be designed to acknowledge the warning signs and make subtle tweaks to make the ride smoother. Basically, your car will notice when someone’s about to hurl and change the temperature, adjust the seat, stiffen the suspension, and, in the event of a real emergency, open up a window.

Salter was hooked up to plenty of biometric sensors to watch his heart rate, body temperature, and sweat. According to their research, heart rate was the most reliable indicator. It’ll spike while you’re queasy and drop suddenly while vomiting—an evolutionary mechanism to make sure that, if you’re puking due to poison, that your heart doesn’t pump more of the bad stuff around.

Jaguar Land Rover hasn’t stated exactly how they’re going to keep track of passenger wellness, but they’ve suggested heart rate sensors embedded in the seats, temperature sensors, and even cameras. Cameras are thought to be one of the better indicators—it’s just a matter of how, exactly, they’re going to design the software to recognise certain physical illness cues and then react to them.

This is research that is likely to come in handy now that autonomous car technology is becoming more and more advanced. Passengers are more likely to get sick than drivers, and with autonomous vehicles, everyone basically becomes a passenger. Including technology to help counter those icky feelings in autonomous cars will make the whole experience far more enjoyable.