Teen Wanted FBI To Recover Stolen Bitcoin, So He Threatened To Blow Up An Airport 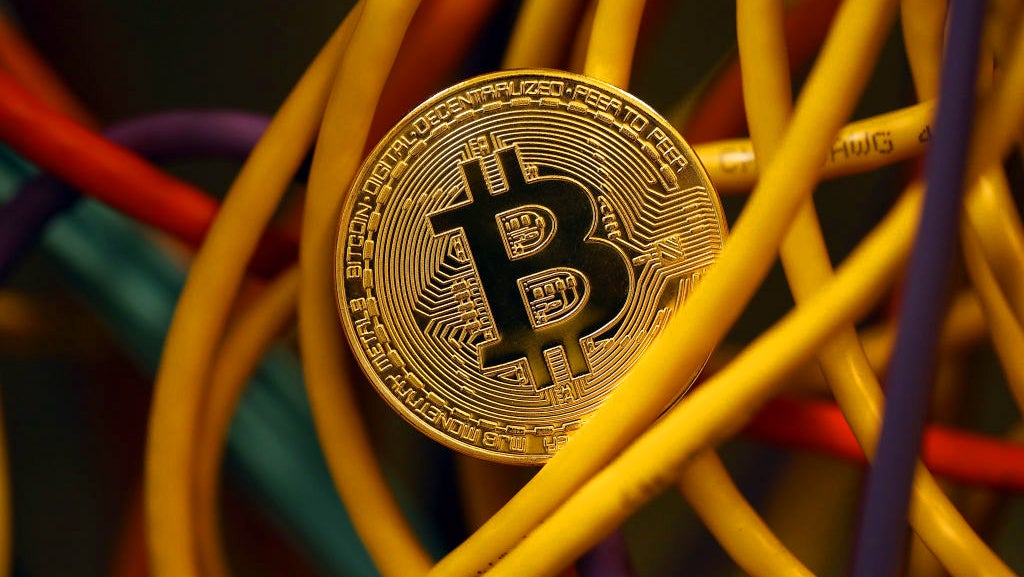 This probably isn’t the best way to get the FBI’s attention.

Multiple outlets in India reported over the weekend that an unnamed 18-year-old boy from the Jalaun district is being charged with multiple crimes after he called the FBI about 50 times with bomb threats against the Miami International Airport. Local authorities were contacted by the American law enforcement agency and said an investigation revealed the boy was upset that the FBI was unresponsive to his claims that a fraudster had conned him out of around $US1,000 ($1,391) worth of Bitcoin.

A representative for the Anti-Terrorist Squad (ATS) told reporters that investigators tracked down the accused through his IP address. They said that he’d photoshopped a fraudulent Aadhaar identity card which he then used to set up an email account under a false name. Using Voice over Internet Protocol (VoIP), he reportedly proceeded to make about 50 calls to the FBI through the phony email account between October 2 and 31, and also called the Miami airport directly on five occasions. According to the Times of India, officials quoted the boy’s confession. He reportedly admitted:

I wanted to file a complaint with FBI on being defrauded but got no response, after which I made calls, threatening to attack Miami airport. After not getting proper response from FBI… I told them that I would bring AK-47s, grenades and suicide belts, and blow up the airport.

The Hindustan Times reports that the boy was given $US1,000 ($1,391) by his father to invest in Bitcoin and he’d been doing well with the investment before meeting a stranger online promising to increase his returns. The person allegedly made off with all of his Bitcoin and the boy attempted to get the FBI to track the conman down, to no avail. But officials from the ATS claimed that the FBI had taken the case and was in the midst of its investigation when the threats started. The charges he faces do not require arrest and authorities pointed out that he’s known to be “a bright student.”

As prices of cryptocurrencies have taken a dive over the last year, we’ve seen horror stories of people going into debt and losing their life savings in the failing market. Theft also continues to be rampant. In June, Carbon Black, a cybersecurity research firm, estimated that $US1.1 ($2) billion worth of cryptocurrencies had been stolen in 2018.

The boy in India’s reaction was obviously over the top, ridiculous, and counterproductive. But it’s an example of the ways in which the chaos of cryptocurrencies can have ripple effects across so many peoples’ lives.

[Times of India, Hindustan Times via The Next Web]