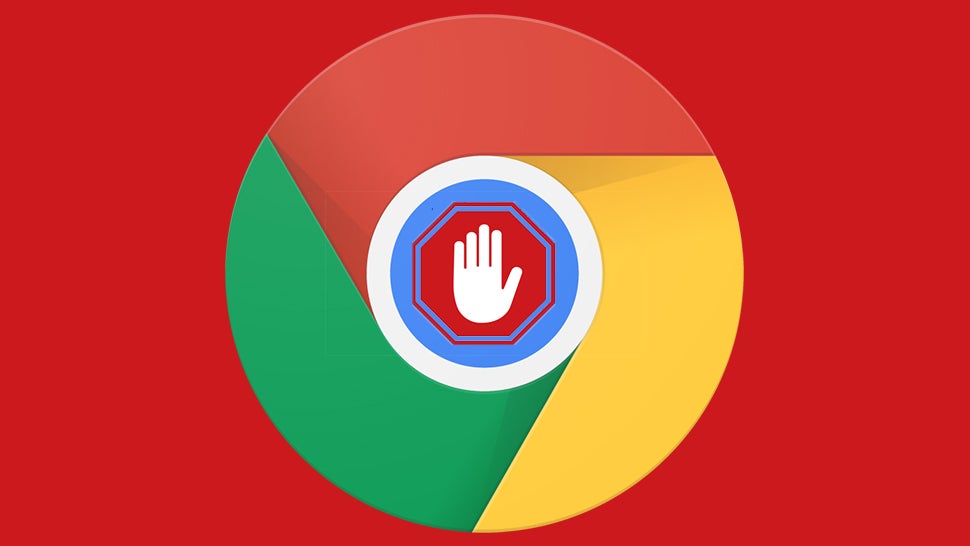 Google’s Chrome browser is making further changes to eliminate annoying or malicious ad practices and punish the bottom lines of sites that use them.

Early in 2017, Google’s long-term plans to clean up advertising online first began trickling out. We’ve seen the browser mute videos that autoplay with sound and incorporate some ad-blocking features to limit pop-ups and redirects. According to a blog post from Google on Monday, those measures haven’t gone far enough.

Google claims that the changes it’s made so far have eliminated less than half of the abusive behaviours it has previously listed as unwelcome in Chrome. With the release of Chrome 71, sites that are still employing one of the infringing ad types will have 30 days to stop or Chrome simply won’t display any promotions.

Google has framed this initiative as an effort to eliminate advertising that makes the web a horrible place to visit. It joined the Coalition for Better Ads and based its banned formats on that organisation’s list of a dozen least-preferred ad experiences. The idea is that Google owns more than half of the digital ad market share and it doesn’t want a bunch of shitty companies making the web less safe and pushing more people into using adblockers. Of course, there’s always reason to fear Google using its 66 per cent share of the browser space to leverage more power over what is and isn’t seen on the web.

The search giant is making this whole process slow and the marketing industry has responded positively in the past. In February, Wired reported that site owners were attentive to advance warnings and less than one per cent of the 100,000 most popular sites in North America and Europe were being affected by the change.

For users, the upcoming change should mean fewer instances in which they find themselves swiping on their phone only to be kicked to another window, only to find the previous window has redirected to another unholy corner of the web. The improved blocking experience should cover more malicious tricks like erroneous system warnings and fake buttons for closing the window.

It seems that Google has learned from the public outcry when it started forcing users to log in to the browser in September. It emphasised that “users are always in control and can disable abusive sites filtering by going to their Chrome Settings.” Site admins can check their abusive experiences report to see if they’re in compliance with Google’s standards.

[Google via The Verge]