Amazon Is Offering Gift Cards To Customers Who Complain About Its Data Breach: Report 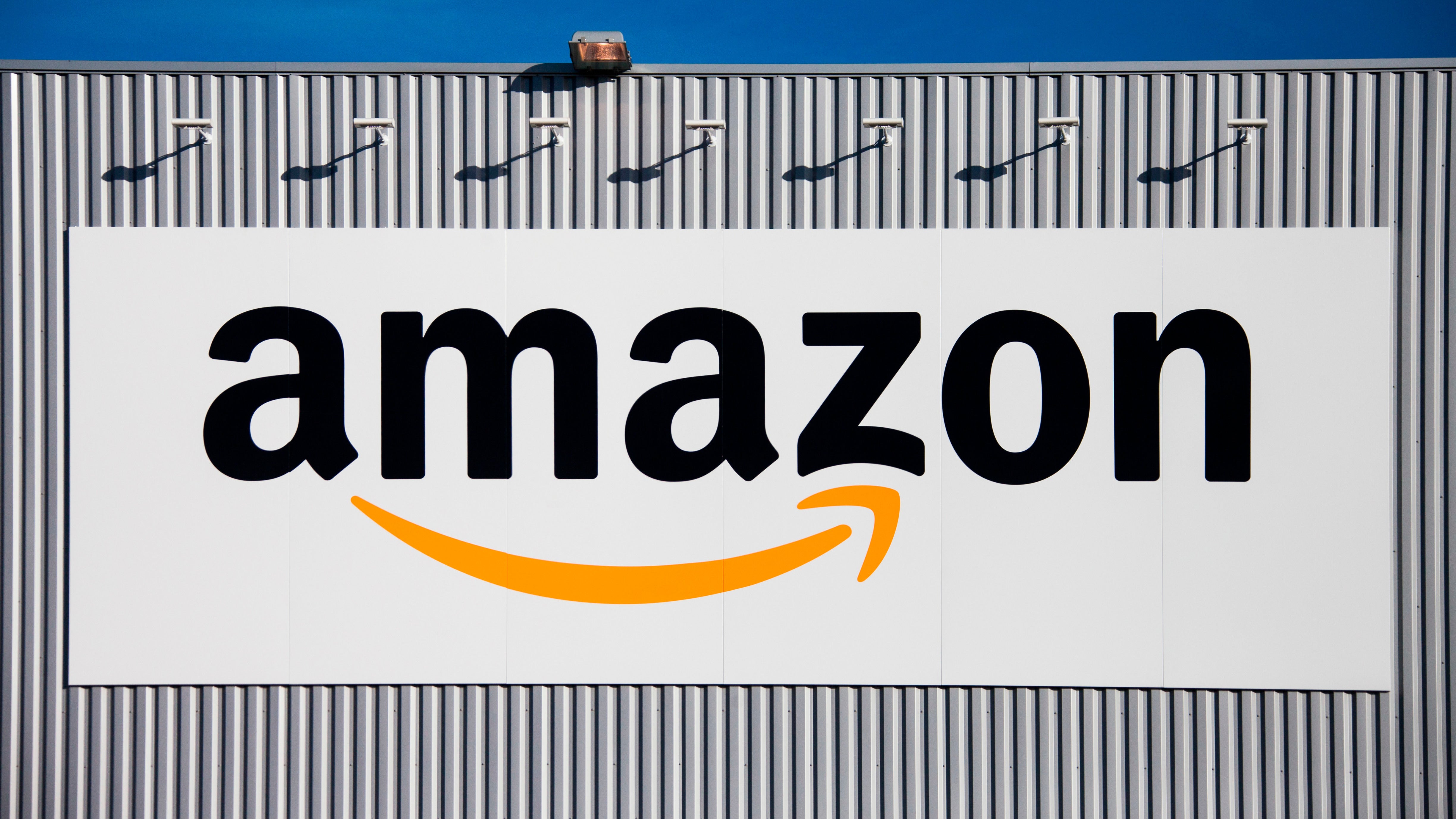 After Amazon informed its customers last week that a “technical error” had inadvertently exposed their email addresses, the e-commerce giant is now reportedly offering gift cards as restitution to victims of the breach.

Tom’s Guide reported Thursday that it viewed email and chat correspondence between Amazon and customers who claim they were offered Amazon gift cards of between $5 and $100. Additionally, some users on Reddit have also reported being offered money by the company after they complained about the breach. Per Tom’s Guide:

Amazon user Paul Gagnon told Tom’s Guide that “after calling Amazon customer service to ask them how my information was disclosed to (no answer to that of course), and after asking to be bumped up to a supervisor, I was offered $137 (with no strings attached) as an apology.”

We haven’t heard of any other Amazon customers receiving anywhere near the amount that Gagnon received. However, some users have received gift cards in smaller quantities in response to complaints.

According to Tom’s Guide, there “doesn’t seem to be much rhyme or reason to who and who is not receiving gift cards.” A spokesperson for Amazon did not immediately return Gizmodo’s request for comment.

The company’s most recent data breach exposing customer email addresses arrived just days ahead of Black Friday. The company contacted some customers by email on Wednesday informing them that “our website inadvertently disclosed your email address due to a technical error.”

The company added that the issue had been fixed and that there wasn’t any need to change their password but offered little else in the way of an explanation about the extent of the breach.

An Amazon spokesperson told Gizmodo last week that it had “fixed the issue and informed customers who may have been impacted.” But the company revealed neither how many people were impacted by the breach nor how, specifically, the information was exposed.

Considering that this is the second breach of customer email addresses in less than two months, it’s no wonder the company is throwing money at the issue.