How To Watch Google's Pixel 3 Event

The #MadeByGoogle event is just around the corner. And even though all of the Pixel and Pixel XL leaks makes it feel like we've kinda seen most of the show already, we're still pumped.

This is how you can watch all of the action unfold in Australia.

The event kicks off in New York City at 02:00 AEDT on October 10. Unlike Apple's event last month, you can watch it live on YouTube, and the video is right here:

As to what to expect, we already know way more than we're supposed to about the Pixel and Pixel XL. They've even allegedly shown up for sale in Hong Kong, as shown in a video with Engadget editor Richard Lai.

While there have also been rumours about a Pixel Mini, some more solid bets come in the form of a Chrome OS tablet called the Pixel Slate, an updated Chromecast, Pixel Buds 2 and perhaps even a new Google Home Hub.

In any case, we'll know for sure by this time tomorrow. 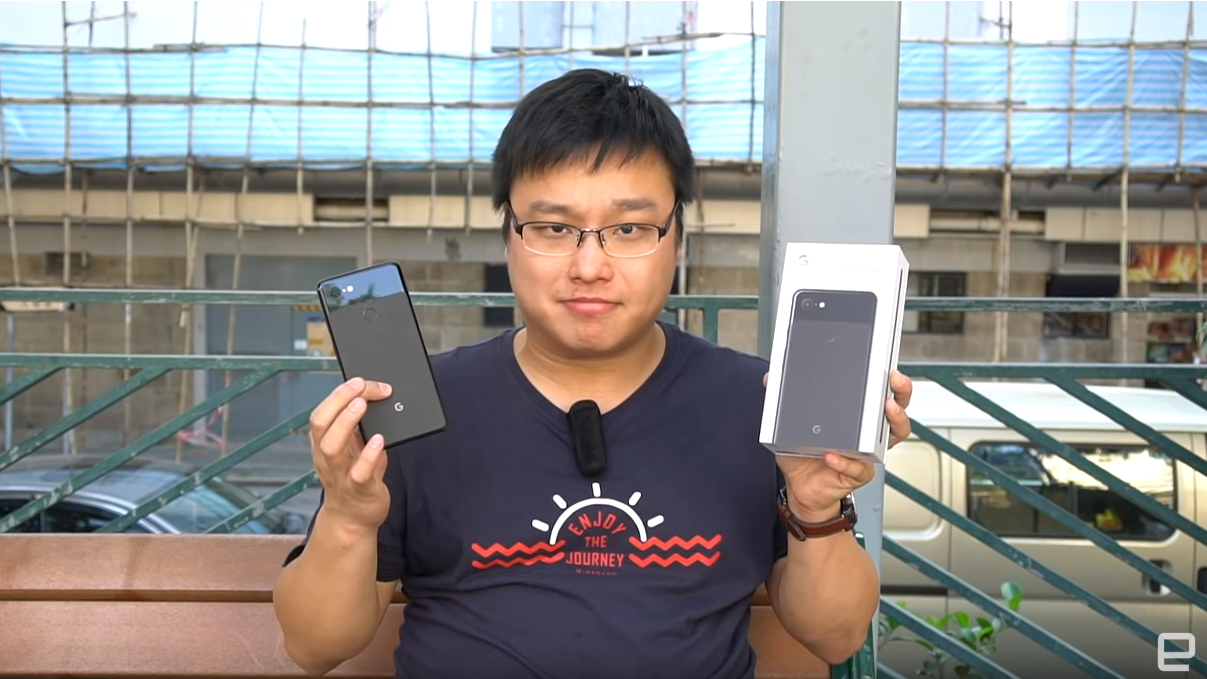 Capping Off Endless Leaks, The Pixel 3 XL Is Already On Sale In Hong Kong Before Launch Event

Google has had a rough time ahead of its October hardware launch event &mdash; namely, spoilers about the upcoming Pixel 3 line keep leaking online via Russian tech bloggers, Imgur posts, and even the backseats of Lyft cabs. It's gotten so bad some have cooked up wild theories Google is deliberately leaking inaccurate information about the phones. Well, mere days before the October 9 event, Engadget senior editor Richard Lai has obtained an apparent copy of a Pixel 3 XL from a Hong Kong mobile shop.