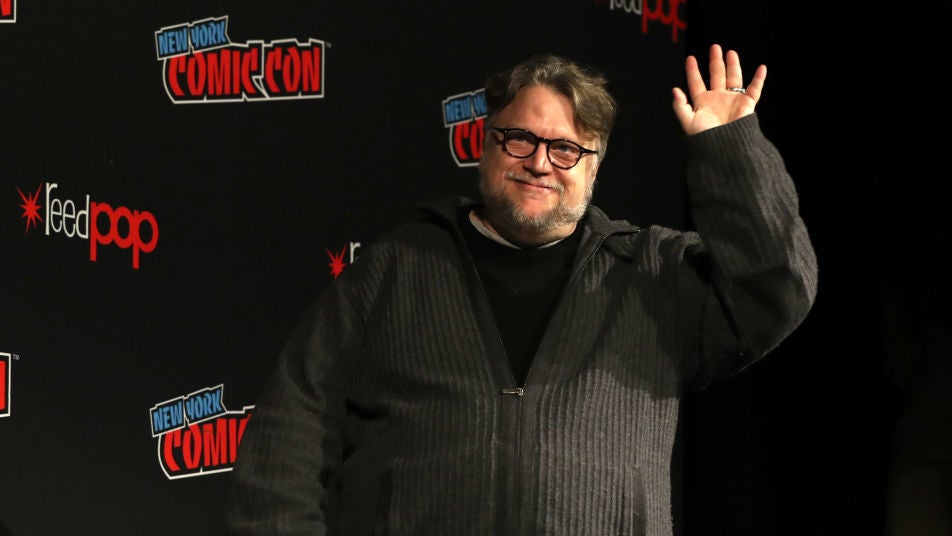 When you wish on a decade’s worth of stars, your dream is bound to come true. After a series of delays, cancellations and crushed dreams, Guillermo del Toro’s stop-motion adaptation of Pinocchio is finally moving forward at Netflix.

Netflix announced on Twitter that the streaming network has picked up del Toro and the Henson Company’s beloved Pinocchio project, which has been in the works for several years.

Artist Gris Grimly (a pen name for Steve Soenksen), whose ghoulish illustrations have inspired the look of the film, no longer looks to be co-directing the project. His overall involvement is unclear.

This version of Pinocchio will be a darker adaptation of Carlo Collodi’s original 1883 novel, The Adventures of Pinocchio, a musical set in Italy during Mussolini’s fascist regime. This hearkens back to one of del Toro’s most famous fantasy stories, Pan’s Labyrinth, set in the 1940s during Spain’s Franco regime.

Del Toro told Deadline back in 2011 that his version was going to be very different than the Pinocchio story we’re familiar with. For example, the Blue Fairy is a dead girl’s spirit, the sperm whale is a giant dogfish, and Pinocchio has a lot of “strange moments of lucid dreaming bordering on hallucinations”.

Del Toro has been fighting for this vision of Pinocchio since at least 2011, having written the screenplay four years before that, but it’s been a hard battle. As recently as last November, del Toro had told IGN that the project had been cancelled.

Of course, following his major Oscar victory for The Shape of Water, I imagine del Toro had his pick of the litter when it came to projects. It seems he went back to the one that he’s wanted for all these years.

The director released a statement sharing his joy at finally seeing it come to fruition:

No art form has influenced my life and my work more than animation and no single character in history has had as deep of a personal connection to me as Pinocchio. In our story, Pinocchio is an innocent soul with an uncaring father who gets lost in a world he cannot comprehend. He embarks on an extraordinary journey that leaves him with a deep understanding of his father and the real world. I’ve wanted to make this movie for as long as I can remember.

Production on del Toro’s Pinocchio is set to start this spring. No anticipated release date has been announced.