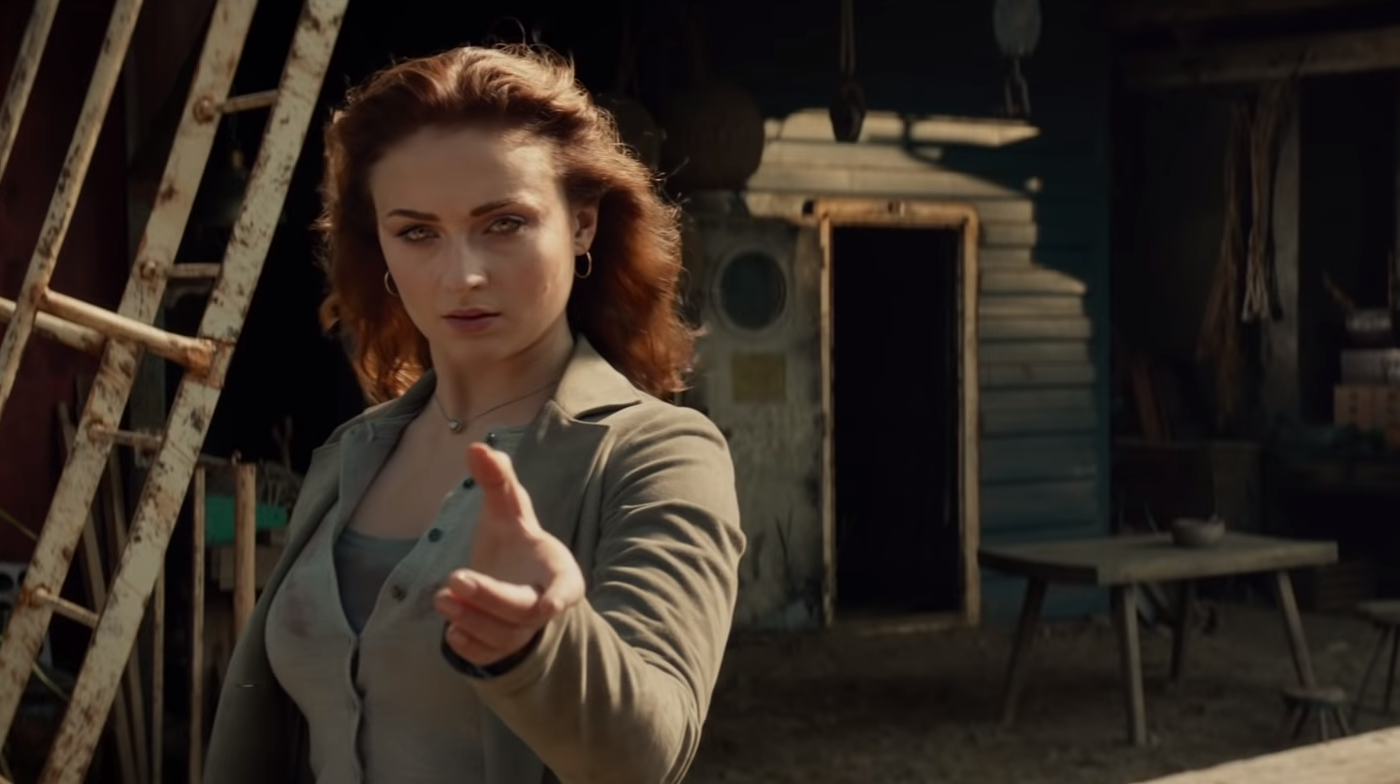 Time is a flat circle, and the Phoenix Force never dies. Dark Phoenix is set on tackling the classic X-Men storyline that sees Jean Grey merge with the Phoenix Force, but it won’t be the first time that story has appeared on screen.

It also appeared in the much-maligned X-Men: The Last Stand, which was, just a coincidence, written by Simon Kinberg, who is directing Dark Phoenix. Rising from the ashes and all that, right?

Well, as the fans at Marvel News Desk demonstrate, the connections are pretty deep, and the recent trailer can be swapped out for Last Stand footage pretty comfortable. That’s not a problem, exactly, but it’s just slightly unnerving.

I guess returning unbidden is sort of the Phoenix Force’s whole thing, though.