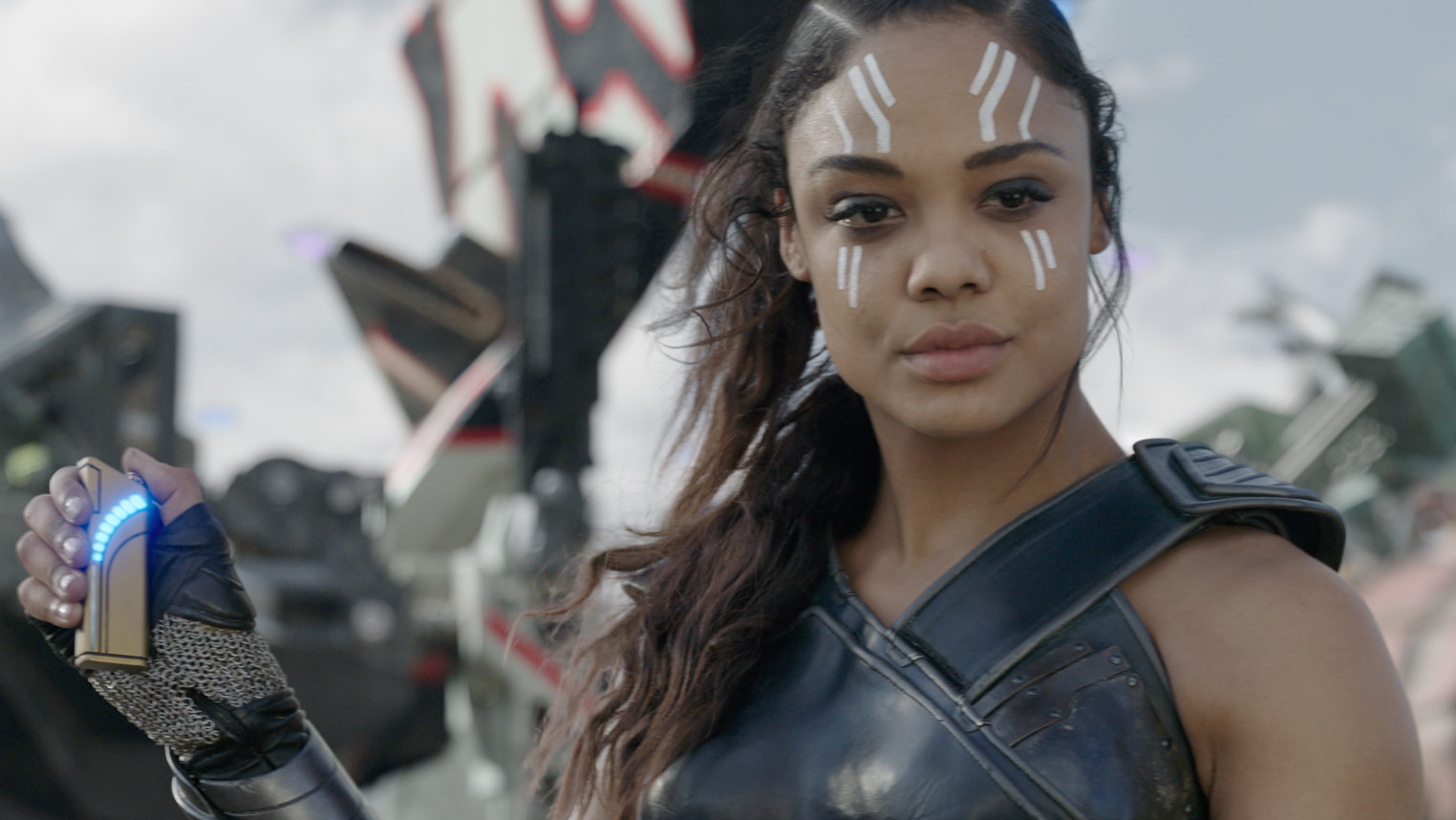 Marvel might make an Avenger out of her yet. Rumours about the fate of Valkyrie, Tessa Thompson’s hard-drinking, hard-fighting Asgardian from Thor: Ragnarok, have been floating around since her absence in Avengers: Infinity War. Now, Thompson herself has confirmed on Twitter that Valkyrie is alive, and well, and probably ready to kick your arse.

No, she’s in one piece and THRIVING ???? https://t.co/AUuyAMoCbf

This news is especially interesting, not just because it confirms Valkyrie’s fate but because it squares with recent rumours placing Thompson on the set of reshoots for the upcoming, still-untitled Avengers 4.

If Valkyrie is going to make her return to the MCU limelight in the next movie, this sort of low-key announcement makes sense.

Besides, I mean, honestly, the Avengers are going to need all the help they can get. They’re a little shorthanded. And, hey, maybe she’ll flirt with a lady this time.