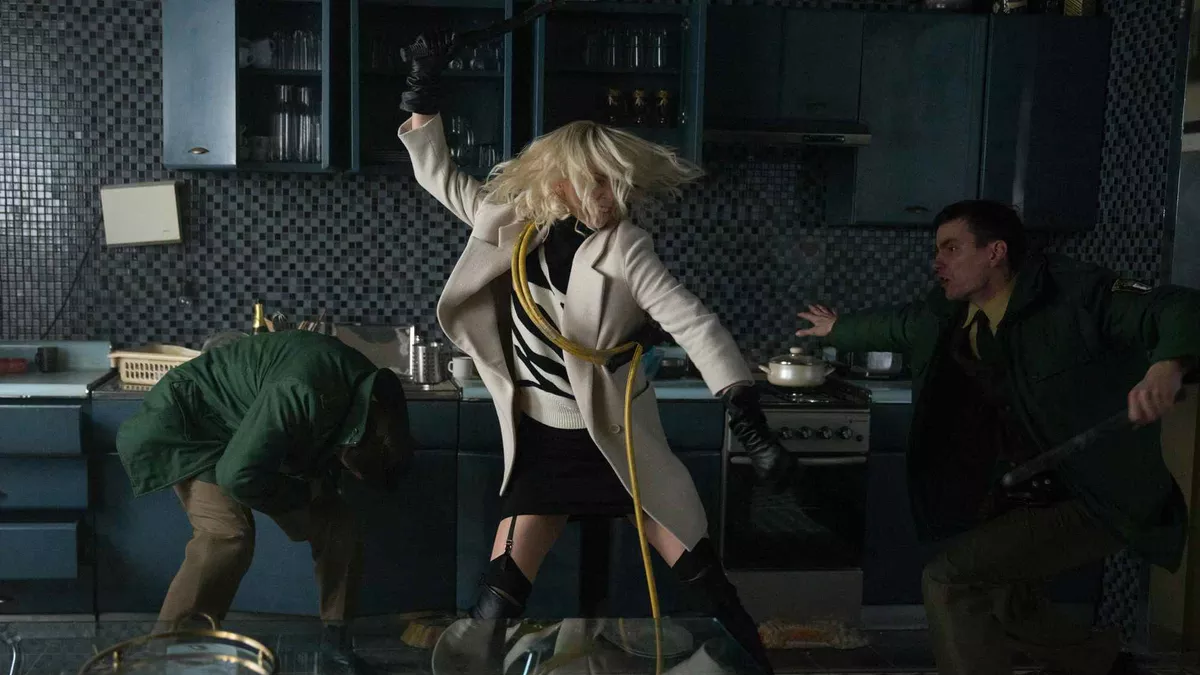 Monique Ganderton has had an impressive career. The stunt double for Charlize Theron in Atomic Blonde, a stunt coordinator on Avengers: Infinity War, and a stunt performer in a long list of films, she’s a seasoned and respected voice in the stunt side of film.

In a recent video put out by Insider, Ganderton reviews her stunt career, talks through some of her work on Atomic Blonde and Infinity War, and explores the challenges facing women in stunt work.

During the conversation, she goes over the process by which she filmed her stunts from Atomic Blonde, and generally lays out her career path from model to stunt actress, and from stunt actress to one of the more prominent voices in the industry. As she puts it, women are still a rarity in leadership positions in stunt work, which makes her role—and her influence in making films like Infinity War look and flow the way they do—important.

The whole video is fascinating, giving an inside look into the world of stunt creation that I hadn’t really seen before. And it’s so nice to see that sort of thing from the perspective of someone who’s not a white man, to be honest. This also reminds me that I really need to watch Atomic Blonde. I hear it’s good.