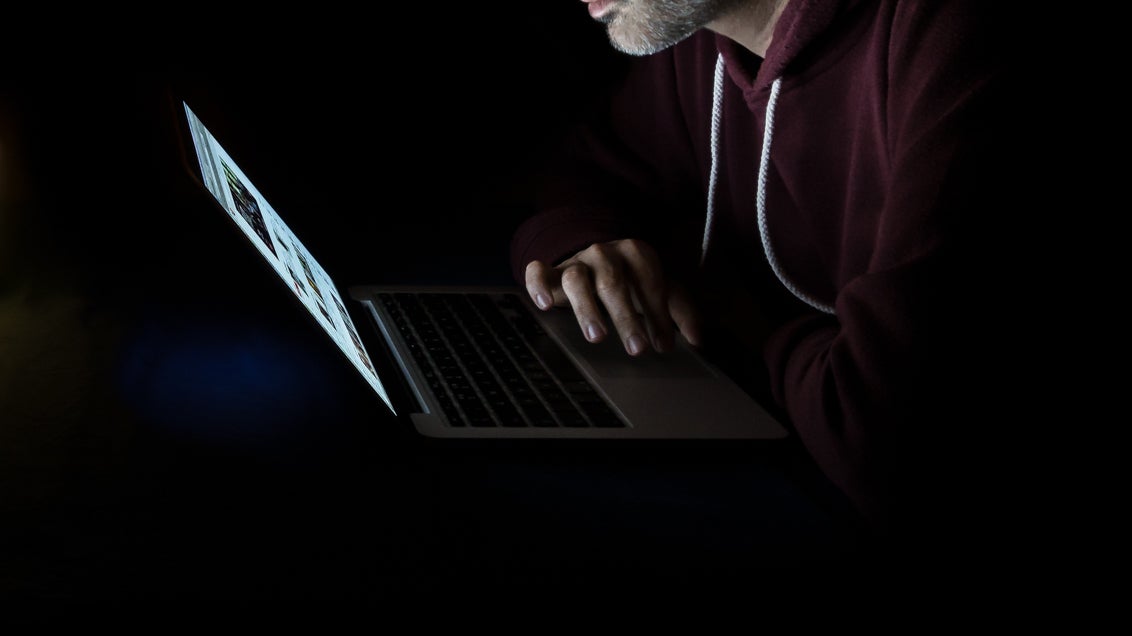 Bryan Deneumostier, 33, was arrested in July following a US Homeland Security investigation into his operation. Agents found that Deneumostier posted Craiglist ads soliciting anonymous sex with a housewife. Men responding to the ad reportedly arrived at a house to find Deneumostier posing as the housewife.

Often Deneumostier, in costume, would ask the men to wear blacked-out goggles or a blindfold before engaging in sex acts. These incidents were filmed and posted on StraightBoyz, a site that was advertised as featuring recordings of straight men being duped into sex acts.

Court documents state StraightBoyz “offered approximately 619 videos of ‘hook-ups’ between Deneumostier and other men.” The site charged users about $US35 ($48) a month to stream the videos.

Miami Herald first reported that Deneumostier admitted to filming his sex acts with 150 men. He told Homeland Security agents that approximately 80 of those men were unaware they were being recorded.

Deneumostier pleaded guilty on Thursday to two counts of illegally intercepting oral communication. He could face 10 years in prison.

In July, Deneumostier was also charged for sex with a minor, who had been reported missing, according to the Miami Herald.