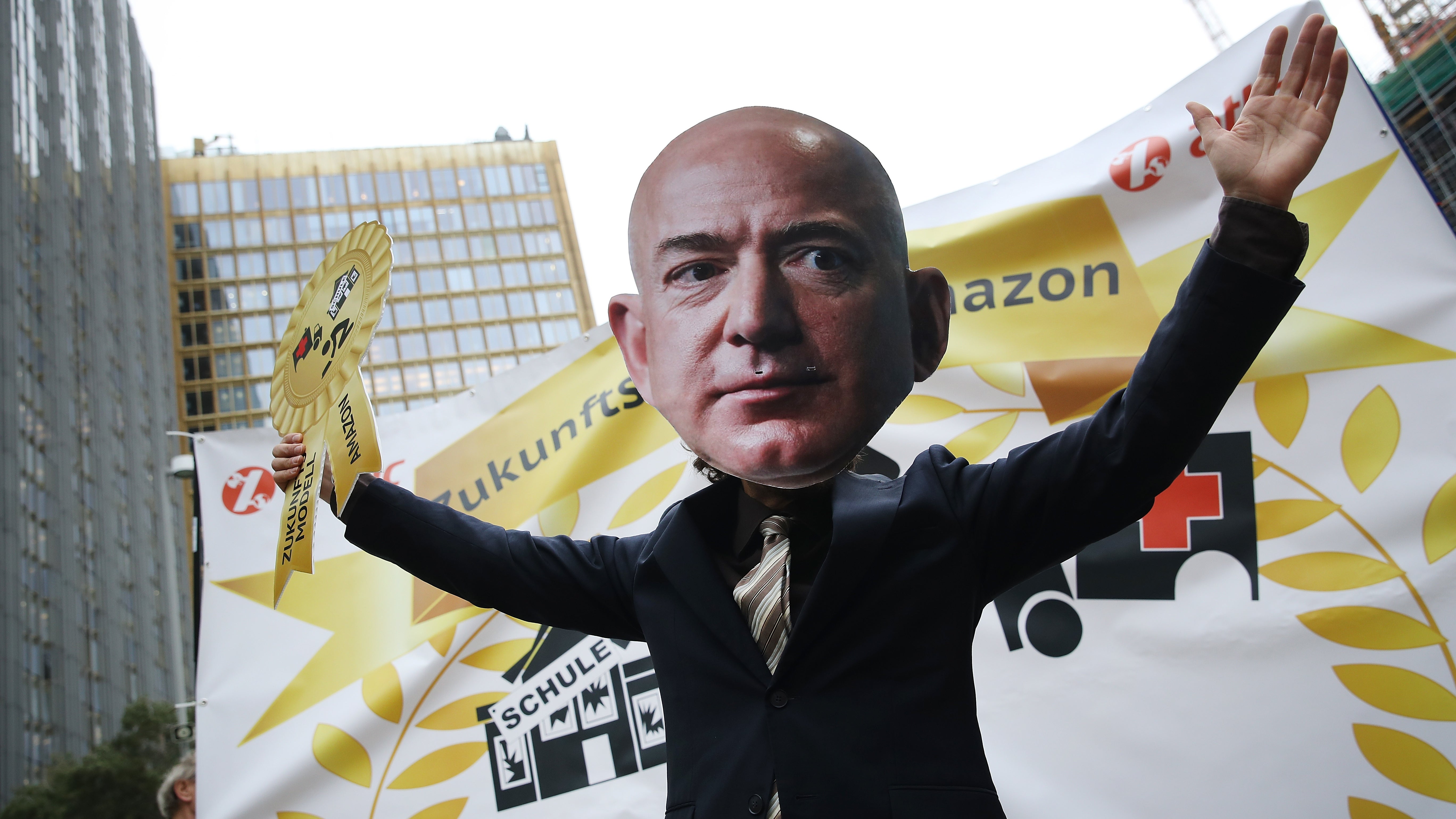 The European Union is informally investigating how Amazon uses the data it collects from third-party sellers hosted on its website, Europe’s antitrust chief said Wednesday.


Amazon openly collects data from its sellers and is legally allowed to use that information to improve its service. The question raised by EU regulators, however, is whether Amazon is putting third-party merchants at an unfair disadvantage by analysing their sales in an effort to boost Amazon’s own profits.

EU Competition Commissioner Margrethe Vestager emphasised on Wednesday that no formal case has been opened and that the investigation is in its “very early days”.

“We are gathering information on the issue and we have sent quite a number of questionnaires to market participants in order to understand this issue in full,” said Vestager, head of the EU’s competition commission.

Vestager told reporters the issue revolved around major platforms hosting sellers on their platforms while simultaneously competing against them.

Asked Vestager: “If you as Amazon get the data from the smaller merchants that you host — which can be of course completely legitimate because you can improve your service to these smaller merchants — do you then also use this data to do your own calculations as to what is the new big thing, what is it that people want, what kind of offers do they like to receive, what makes them buy things?”

Vestager is oft-referred to as “the woman Silicon Valley fears”, a title propelled by a pair of antitrust fines she imposed last year on Alphabet Inc’s Google, totalling €6.74 billion ($10.85 billion).

Considered a dominant gateway for EU consumer traffic, Google was accused and fined for manipulating its search results to disadvantage competitors via its shopping comparison service. It was later fined again for similarly using its Android operating system to stifle competition. (Google rejects and is appealing both fines.)

Last October, Vestager’s commission ordered Luxembourg to recoup €250 million ($402 million) in taxes from Amazon, a decision rejected by both Amazon and Luxembourg, the latter of which was accused of illegally lowering the company’s tax rate.