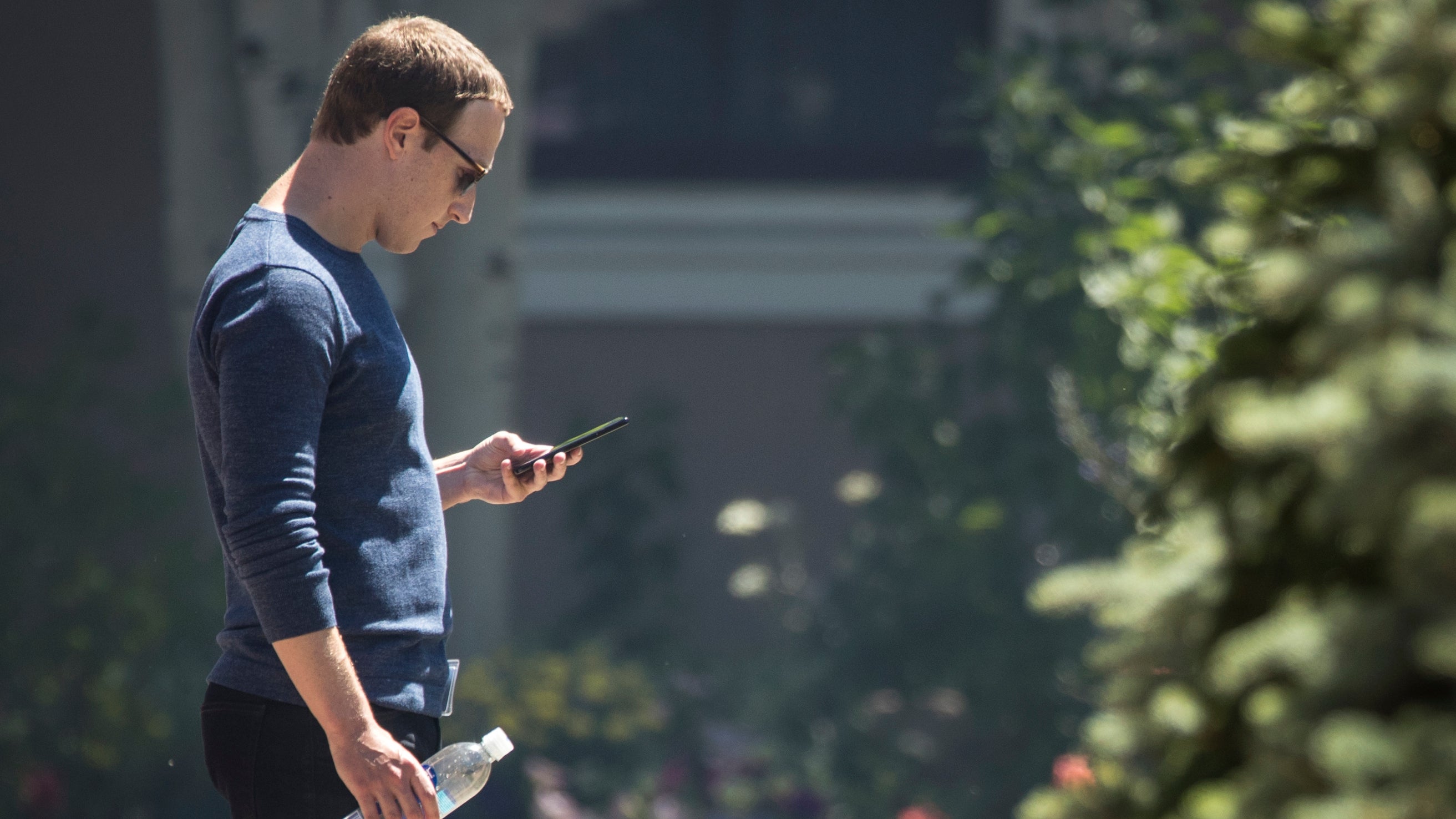 As it goes, the futility of a feature is painfully apparent when someone decides to exploit it. For me, this feature is Facebook’s ability to allow event hosts to manually change someone’s RSVP. I noticed the feature itself late last year when a friend of mine figured it out and was predictably being a dick about it — she changed my “Going” to “Can’t Go”.

I didn’t give the feature much thought again until a few months later, when I was invited to an event in which both of my exes would seemingly be in attendance. Not in the mood to play games, I RSVPed “Can’t Go” and went about my day. When I checked the event later that night, my friend — the host of the event — had changed my RSVP to “Going”. It was then that I fully realised that this isn’t a bug, nor is it a feature — it’s a troll.

I’m not exactly sure how long hosts have been able to wield such disconcerting power over their invited guests. There’s a thread in Facebook’s Help Community from five years ago inquiring whether this feature was available, with a few people sounding off in the comment sections with the same question.

I found one person on Twitter mentioning the feature in November 2015 and another in March of this year. But discourse around this mystifying capability is not prevalent otherwise. It should be.

If you’re a little bit of an arsehole or have just spent enough time on the internet, it’s not hard to imagine how this feature can be abused. There’s the relatively innocuous use cases — changing your friends’ responses to “Going” even though they marked otherwise. This is especially grating if you’re not trying to signal to your former lovers that you’re all going to be in the same room in the near future.

And then there’s the more egregious ways in which this feature can be misused. For instance, you can create a contentious or humiliating public event, invite all of your friends and manually change them to attending. Are a bunch of your friends really “Going” to a white nationalist rally next week, or is this a master troll?

(It’s worth noting that Facebook doesn’t allow you to add people not on your friends list, even to a public event, based on our tests.)

Affording users such sweeping control over their friends is a stunning contradiction at a time when they are demanding more control over their data, their profiles and their public-facing information. It requires some mental gymnastics to conjure up a reason to advocate for such a feature that benefits all parties involved — one in which the pros outweigh the potential for exploitation.

We have reached out to Facebook for comment on how long this remarkably ill-considered feature has been around and what its purpose is and eagerly await their explanation.