These Are Some Of The Best Cars Auctioned At Pebble Beach 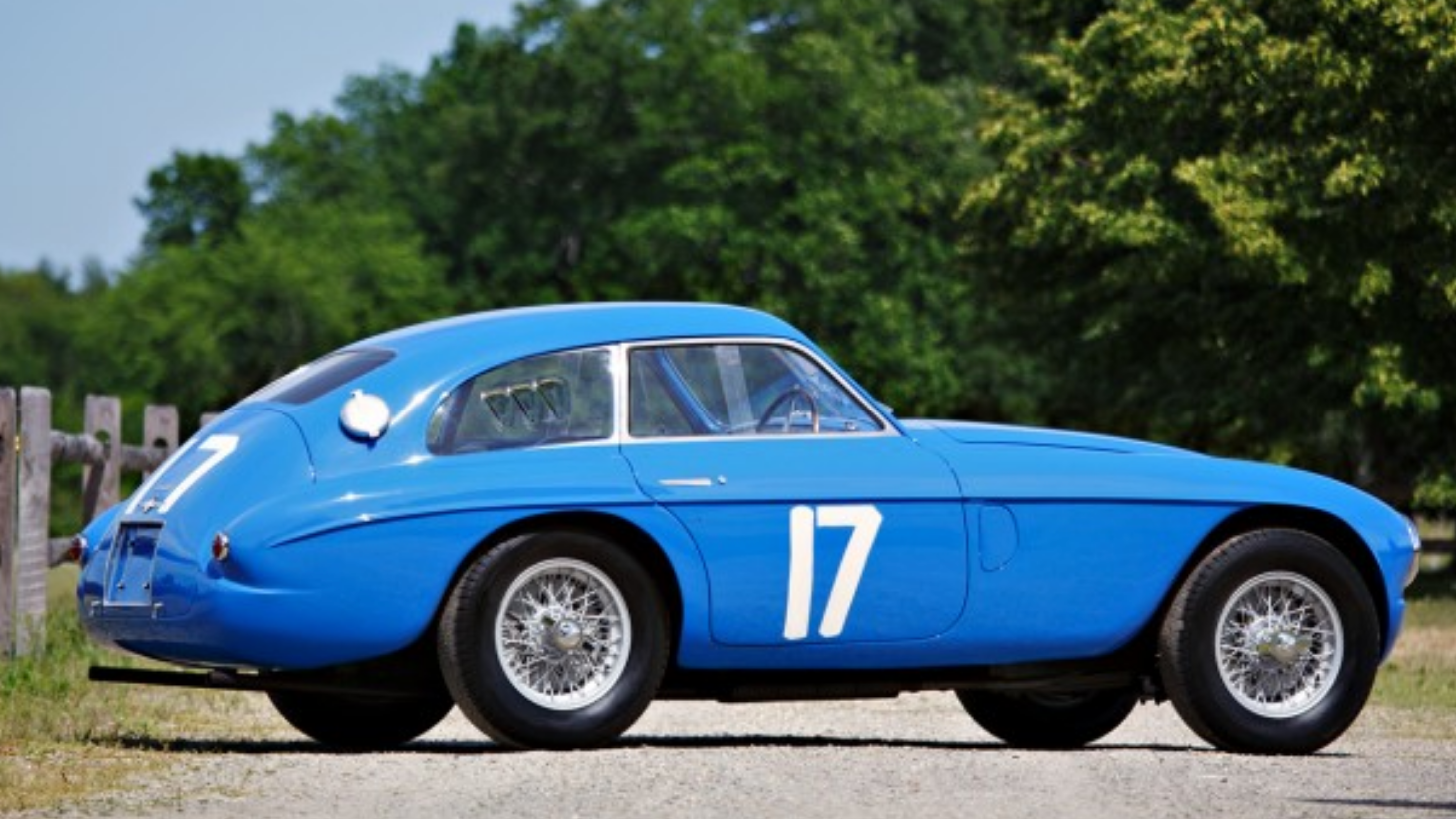 The Pebble Beach Concours d’Elegance is a haven for filthy rich car collectors and beautiful, beautiful machines. Looking at the list of auctions taking place is like taking a comfortable seat in the lap of luxury.

While plenty of auctions have already taken place on Friday, there’s still lots of fun to be had. We’ve been drooling over the listings of upcoming auctions, so I decided to toss together a list of some my personal favourites. Check out the listings and let us know what you’d be buying if you were lucky enough to be rich as heck.

Only twelve of these cars were made, like, ever. With matching numbers and a rich history of competition at tracks like Nassau, Daytona, and Sebring, this elusive machine is likely to make a good impression. They’re expecting it to run from $US12 to $US14 million—I’m guessing it’ll run on the higher end, since this car hasn’t made a public appearance for ten years, and everyone likes a little mystery.

I don’t know about you, but I’d be pretty interested in buying one of two cars built specifically for actor Gary Cooper by one of the most luxurious American marques of all time. Not only is this the first time an SSJ has been to auction, but this Deusy has its original chassis, engine, and bodywork. You’d be looking at dropping a solid $US10 million if you’re interested in picking up one of these. Good luck finding that sticking around on another Duesenberg.

I don’t know about you, but a well-done open-cockpit endurance car really gets me going, and this Spyder is right up my alley. This is one of fifteen RS Spyders made and raced in a five year span. This particular model never actually saw any track time, but that means you can snatch it up for a mere $US4 to $US6 million. Even better—it was the last RS Spyder made that didn’t require a whole team of trained personnel to run it, which means you could take it out yourself.

Generally, any car that’s been lovingly cared for by one single owner for almost 60 years is probably going to be in damn good condition. This Mondial is no exception. It’s in pretty damn good shape despite being raced 35 times (and winning the 1955 Venezuela Grand Prix). I bet you can practically taste the history when you get behind the wheel of this estimated $US5.5-7.5 million machine.

That’s right, folks. You can, in fact, own a car purchased brand new by notorious driver Briggs Cunningham as soon as it came out. If the gorgeous baby blue colour and its subtle curves weren’t enough to convince you to drop $US6.5 million on it, you must just hate fun.