Sony’s Aibo Is One Dumb Dog (So Far…)

When Aibo is standing on its hind legs, tail wagging and soft OLED-lit eyes roving, it’s so dang adorable you forget it’s supposed to do stuff. But after a while the initial charm of its design wears off, and you’re stuck asking what the heck this robot dog even does.

In my experience playing with it at a launch event for Aibo in the US, the answer is the bot doesn’t do a whole lot. A Sony rep pointed to the dog, and encouraged met to pet it. The dog’s little eyes would close and its mouth loll open in a clear mimicry of canine pleasure.

But while it was clearly responding to the touch, the mechanical doggo didn’t really seem to recognise me. Certainly not in the magical way I’ve experienced with Anki’s Cosmo and Vector robots. The Sony rep claimed that recognition will be possible when you set up your own pooch. The event went on like this: Lots of hints of charm followed by apologies for Aibo’s inability to do anything sophisticated.

A rep begged a dog to shake, the dog continued wandering around and wagging its little plastic tail — pointedly ignoring the man’s request. “He’s a little young,” the rep chuckled. 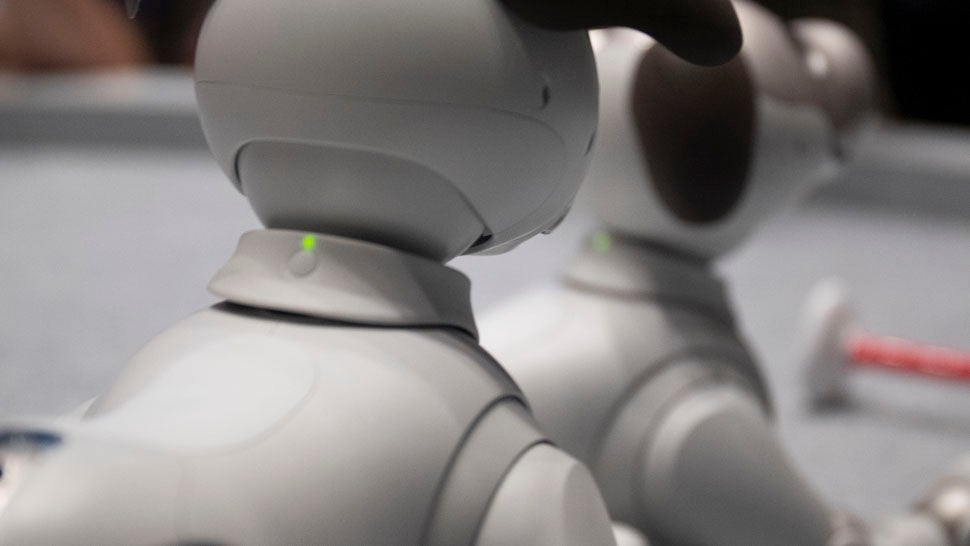 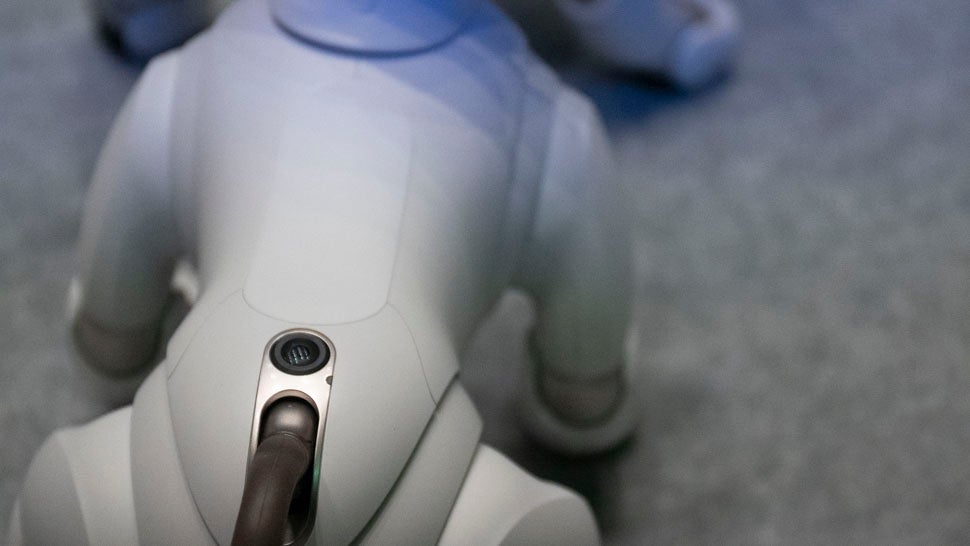 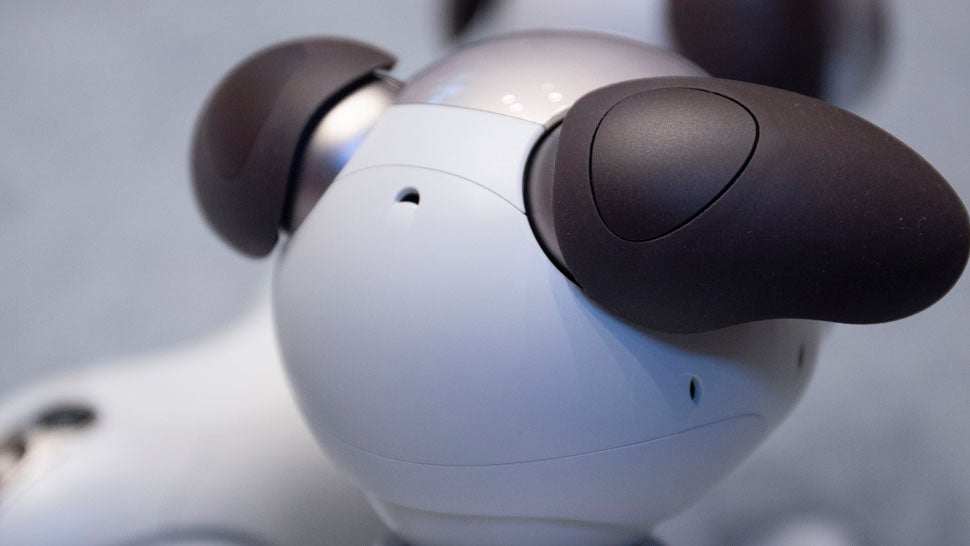 Another dog stared at one of the two toys that will come bundled with Aibo. “Can it pick it up,” I asked. Another chuckle. Another joke about Aibo still being a puppy.

The overall experience left me more frustrated than I expected. Aibo has already been available overseas for eight months. It should be able to do more than stare up at me begging for a massage — especially when you consider that at $US2900 ($3976) it costs ten times the price of it’s closest competitor, the Anki Vector.

As with Anki’s bot, Sony claims that Aibo can memorise faces, respond to voice commands, and understand emotions. Unlike the Vector, which is a palm-sized robot intended to reside on a desk, Aibo can walk around your house, and be cuddled… sort of.

I would not, actually, recommend cuddling either robot, but if you cuddled the Aibo you’d feel only a little like a loveless sad sack in an upcoming episode of Black Mirror. Cuddling the Vector would lead to new lows in the “I’m pathetic” department. 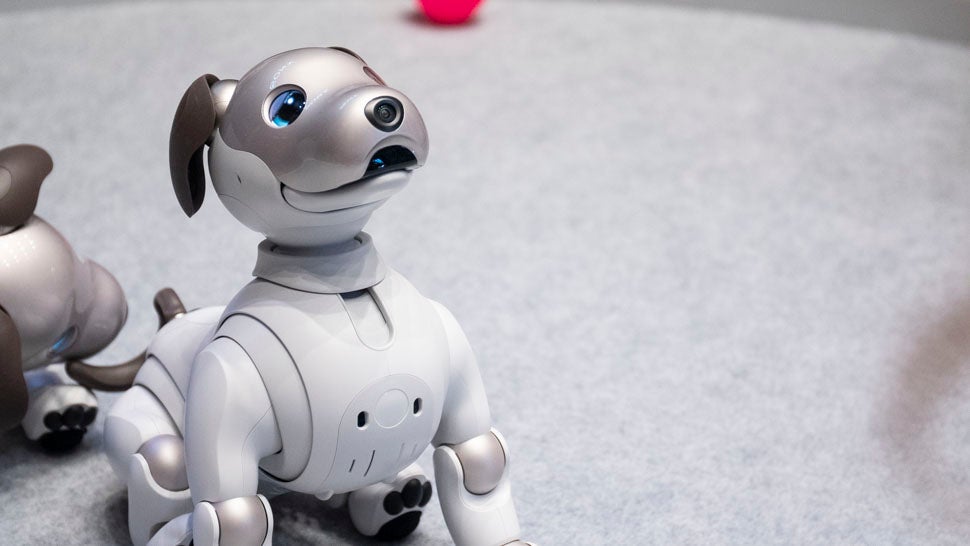 I found myself comparing Aibo to Vector a lot as I played with the dog. I like that it’s cute, vocal, and moves like the stop motion cousin of a dog. But I’m missing a lot — especially for the high price tag Aibo commands.

Vector is intended to support you in a smart home, and not just serve as a companion. It tells you the weather, controls your lights, and has an open SDK that allows anyone would be developer to dip their toes into robotics.

Aibo, which Sony claims was built to “inspire” has no SDK. Features, like the ability to recognise strangers and alert a homeowner, have not been released, and who knows when they might arrive. Don’t expect a handful of nerdy engineers to push out weird new ability because they can. Sony will encourage “creativity” but only within the thick, high walls its built.

And that leaves me wondering why on earth I’d spend $US2900 ($3976) on this dog, its toys, and three years of required AI cloud service. The hardware seems pretty stunning, but it doesn’t feel like the awe-inspiring robot Sony wants it to be.

At least in the demos I’ve seen. Maybe it really is like a dog, where you’re only rewarded after devoting time and energy in it. If that’s the case it’s got a leg up on real-world pooches. I don’t think Aibo will be peeing on my carpet any time soon.