Roberto Orci Is Going To Bring Galaga To Television Somehow 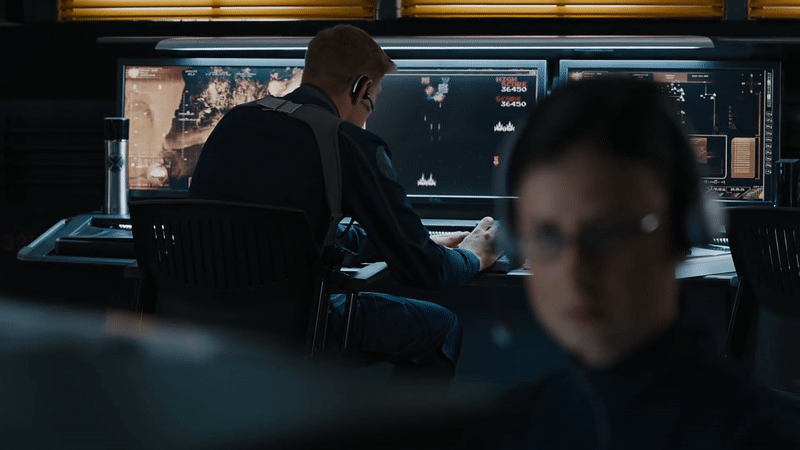 OK, sure, I’m all for the worlds of video games being mined for other mediums. But how the hell is Galaga going to work as a television show? Well, Transformers and Star Trek’s Roberto Orci is joining the quest to find out.

News of The Nuttery and Bojack Horseman studio ShadowMachine’s plans to turn the classic Namco arcade game Galaga into a 12-part animated TV show called Galaga Chronicles first emerged last year, but progress on the series’ transition from arcade cabinet shoot ‘em up to cartoon has made a big step forward this week.

The news from Deadline is that Roberto Orci has now joined the project as an executive producer. Here’s his compulsory “yes I remember the thing from my childhood that I am now adapting” quote about joining Galaga Chronicles:

Galaga is one of the games I played growing up I have fond memories of the quarters and hours upon hours I spent playing the game. I look forward to working with The Nuttery and to capture that magic in an exciting new format.

Although animation does give a bit of leeway that, say, the nightmarish idea of a Galaga live-action adaptation couldn’t, the question remains: How are you going to stretch out the idea of Galaga itself into 12 episodes of TV, and maybe more? It’s literally just a spaceship shooting pixelated insects until you die or get a ton of points. It’s hardly the most fictionally rich gaming world out there.

Is it played straight? Do we get Battlestar Galactica but with Galaga ships and bugs instead of sneaky humanoid robots? A Last Starfighter-esque homage to its arcade roots?

Honestly, maybe the most faithful Galaga adaptation is just that every episode is just a lone ship shooting insectoid aliens on a high score run until it’s destroyed at the end of the episode, repeated 12 times.

We’ll have to wait and see what Orci and The Nuttery have planned — although a final distribution deal has yet to be confirmed, Galaga Chronicles is expected to air in either late 2019 or early 2020. So you have some time to run hundreds of your own Galaga high score attempts in the meantime.