Humans Are Polluting The Environment With Antibiotic-Resistant Bacteria

Our Best Look Yet At Captain Marvel Comes From A Notebook

Captain Marvel soars into cinemas next March, but everyone’s been feverishly waiting to actually see Brie Larson in costume. We’ve had concept art, we’ve had set photos, hell, we’ve had a T-shirt modelled by Sam Goddamn Jackson, but nothing official has actually emerged… until now. Sort of.

Merchandising floating around months in advance of a huge movie is just part and parcel of the way blockbusters work now, and Captain Marvel is no exception — but even then, the recent arrival of a set of official notebooks by Insight Editions on Amazon is still a surprisingly early glimpse of officially-sanctioned Carol Danvers goodness.

Though it still doesn’t really show us much: 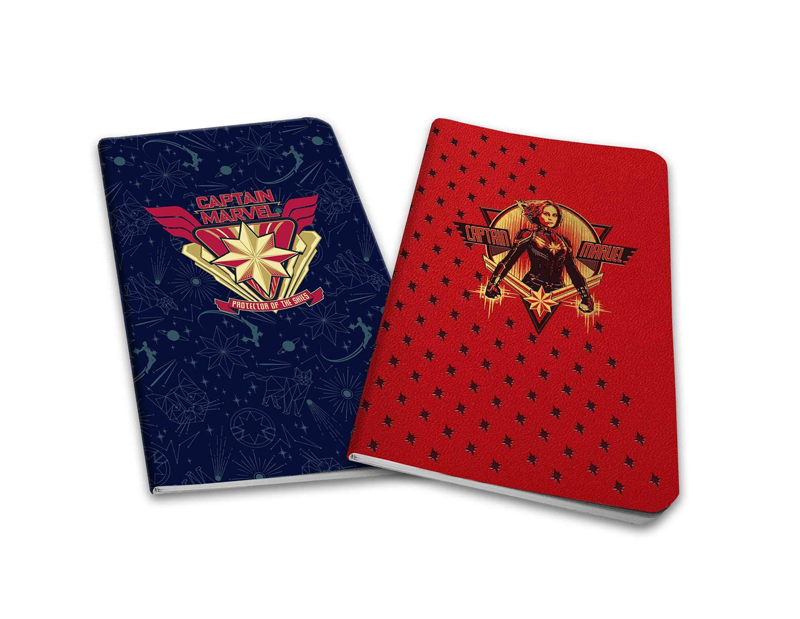 You get a cool emblem of the Hala Star emblazoned on her costume on one — with the descriptor “protector of the skies”, which makes sense for the high-flying former USAF pilot — and then a half shot of Captain Marvel herself on the other, reader to punch the cosmic lights out of anyone who crosses her: 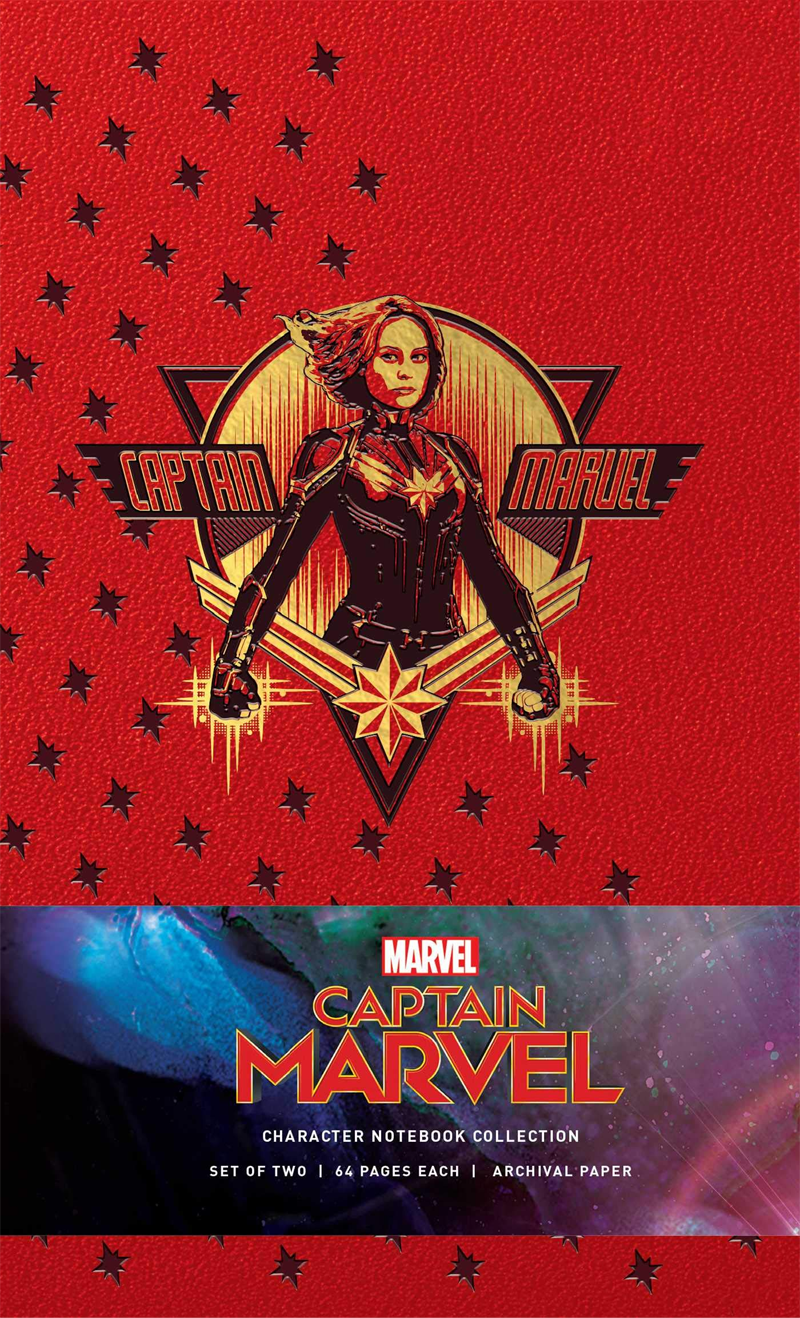 At least now it’s in the classic red and blue, rather than the intriguing green version we saw on set!

It’s weird that this is the closest we’ve actually come to seeing Carol’s final suit so far, because in the end, it’s still just stylised art of Brie Larson rather than an actual still of her in action. Remember, Disney already released an official first look at its live-action Mulan star Liu Yifei in costume, and that film isn’t coming out until 2020.

But hey, when you’re holding out for a hero to come kick Thanos’ arse, we’ll take what we can get. Captain Marvel hits cinemas 7 March 2019.