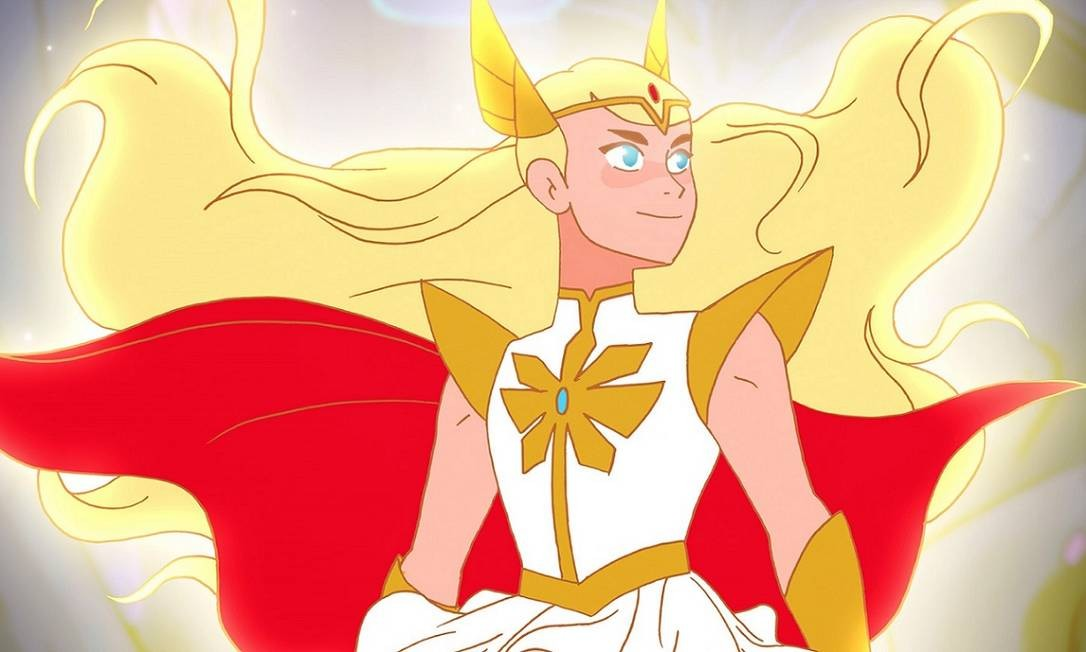 Dungeons & Dragons is collaborative storytelling. And, well, so is making a television show.

At a panel at this weekend’s Flame Con, as reported by Entertainment Weekly, Noelle Stevenson, showrunner for the rebooted She-Ra andThe Princesses of Power, explained how one type of collaborative storytelling can influence another. Apparently, around the same time she started at She-Ra, she started playing D&D, with Molly Knox Ostertag, designer on Star vs. The Forces of Evil and writer on the upcoming The Owl House, both at Disney, as her DM. And, as often happens, the two stories cross-pollinated.

Stevenson’s first character, which she called a “Tiefling warlock nightmare baby,” had teleportation powers and bad impulse control. “She was a teenager who sold her soul to the devil to make her mum mad,” she said. As it turns out, a character on She-Ra can also teleport, so the connections started making themselves.

Her Tiefling, Stevenson explained, who teleported with an ability called Misty Step, had a tendency to get into trouble. “But I had two spell slots for Misty Step, so I got stuck a lot,” she said. “I’d be like, ‘Guys, I can see through the keyhole. I’m going in!’ and then would get attacked by something. ‘I did not think this through!’”

And those own play missteps, then, became a basis for the She-Ra character, which will be used to explore, says Stevenson, “when someone who doesn’t have great impulse control is just like, ‘I’m gonna go!’ but then it’s like, ‘Oh no!’”

The idea of using D&D to flesh out one’s own fictional creations makes a lot of sense.

Dungeons & Dragons is an improvisational, on-the-fly kind of storytelling, but so its all writing, really. So next time you’re having trouble writing a character, do what Stevenson does, and take them to the tabletop. It might produce some good ideas. Though, unfortunately, it probably won’t get your character made into an action figure.