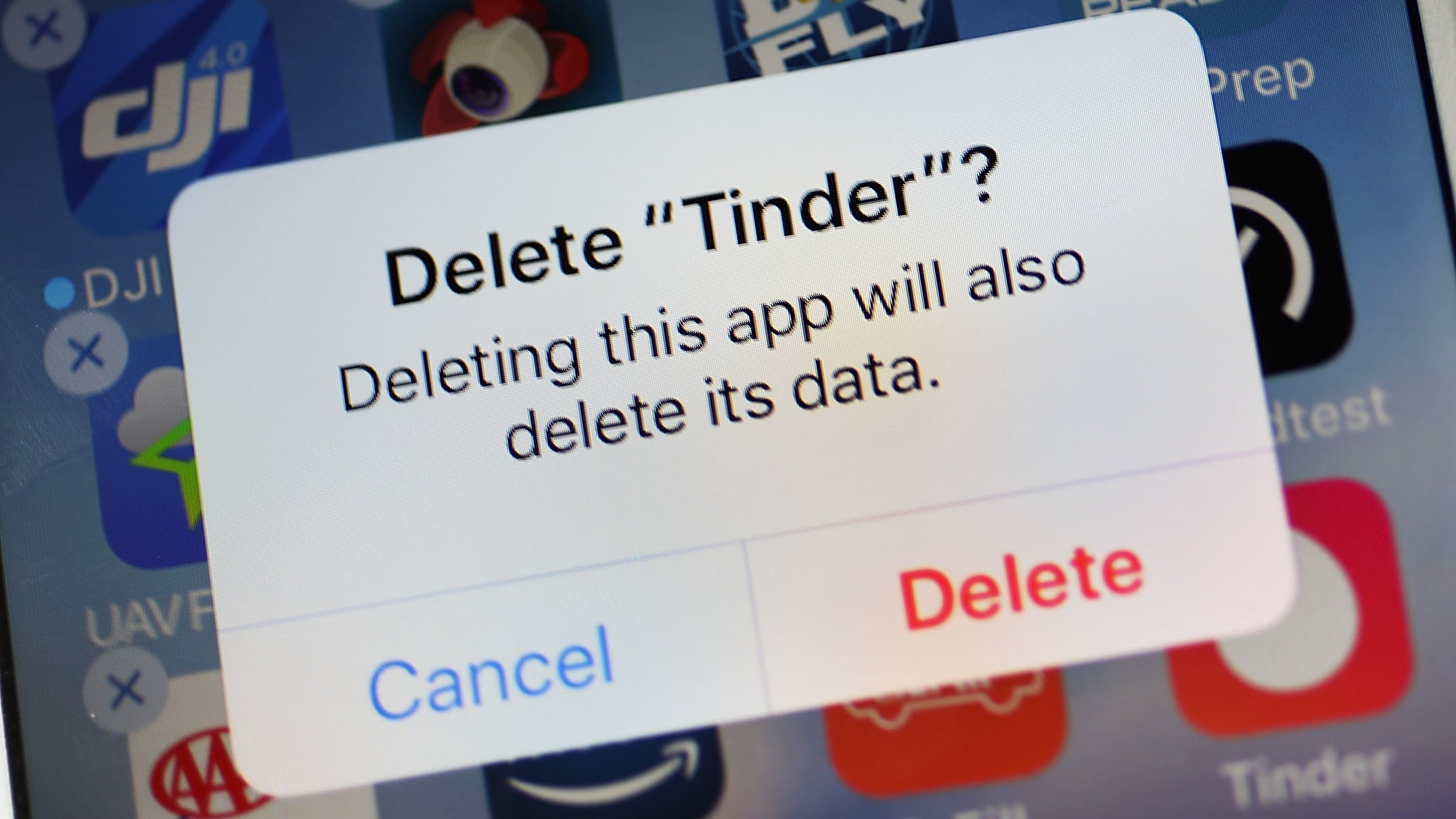 We all know there’s no such thing as a free lunch, but one man’s alleged scheme to score free dinners off women he met online could land him in prison. According to LA County prosecutors, 45-year-old Paul Gonzales pleaded not guilty on Monday to 10 felony charges related to accusations that he took “financial advantage of women he met mostly through dating apps and websites”.

Since 2016, news outlets in California have chronicled Gonzales’ exploits as the “dine-and-dash dater”, a title given to him for allegedly going on internet dates only to run out on the bill. One woman said a pleasant evening with Gonzales turned strange when he ordered over $US100 ($136) in food.

“This guy’s obnoxious. First of all, who orders two entrees? But he excused it by saying he was a bodybuilder,” she told KCAL9 in 2016. “He says ‘I’m going to the bathroom, I’ll be right back’ and he never did.”

“He left maybe half a baked potato and then received a phone call and said, ‘I need to take this call,’” a woman who said she met Gonzales on Bumble told CBS2 last year. “The waiter came back and said ‘He’s not out there. Is this a first date?’ And I said, ‘Yes, this is a first blind date,’ and he said, ‘He’s gone.’”

Authorities say that in eight cases the women ended up stuck with the bill and in two others the restaurant picked up the tab. In total, Gonzales is accused of defrauding dates out of $US950 ($1296) in food and drinks.

Gonzales now faces seven counts of extortion, two counts of attempted extortion, and one count of grand theft. If convicted of these charges, Gonzales could serve a maximum penalty of 13 years in prison. Authorities say Gonzales also faces separate charges for allegedly leaving a hair salon without paying in 2016.

“He suggested that we did the cut first and then the colour,” hairdresser Gabriela Smallwood, who said they thief ran out while still wearing a salon smock, told KCAL9 at the time. “So he kinda had a little game plan on how he likes things done.”