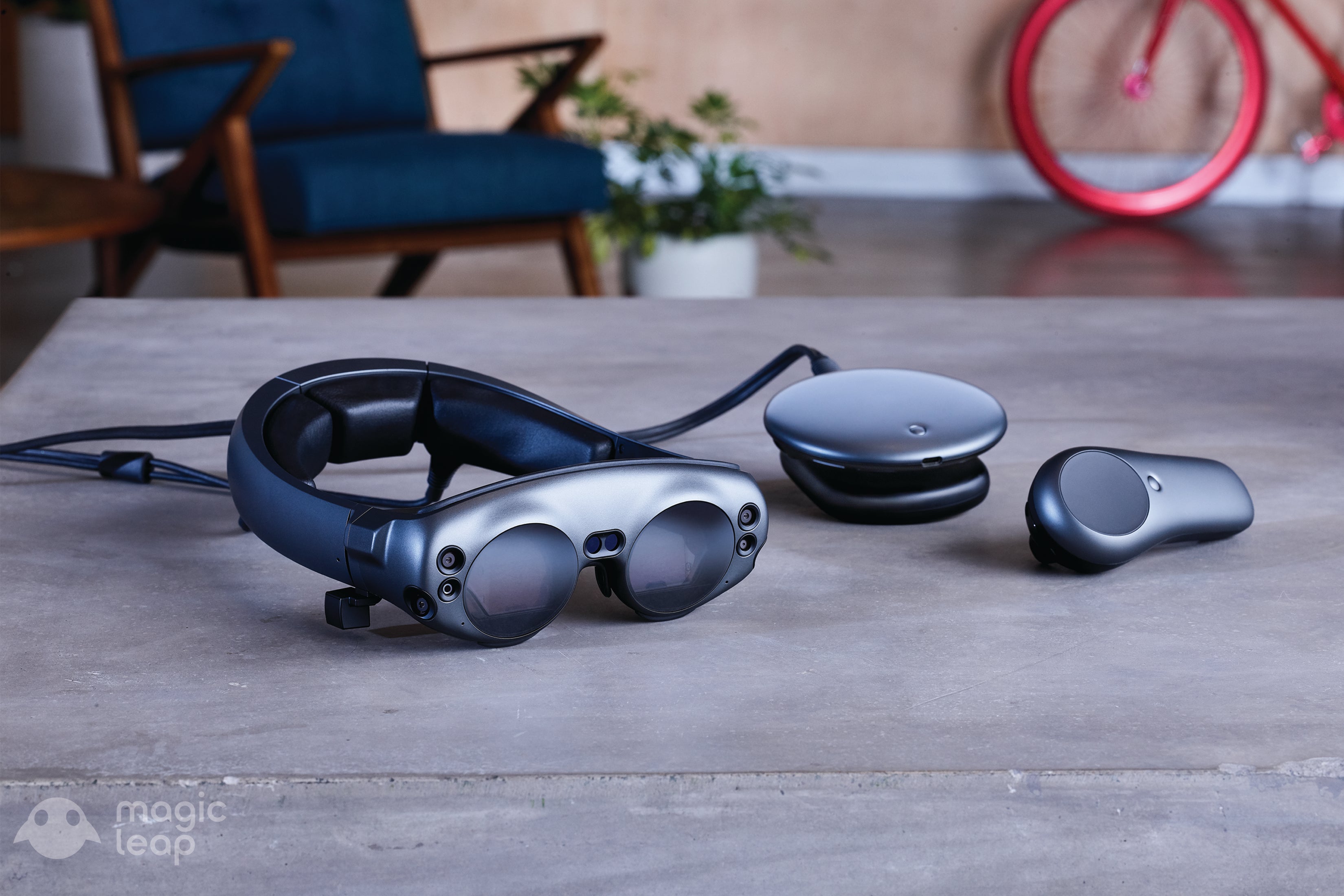 Long threatened to be the next in a line of cool crap turned vaporware, Magic Leap’s headset, the device that will supposedly change how we perceive reality itself, is finally available for pre-order for developers and really big AR and VR nerds.


The announcement appeared last night on the Magic Leap blog, where the company also included details that suggest the device really might exist and is not just some dude’s acid dream.

If you note a sense of scepticism on my part, it’s because Magic Leap has been promising to release this headset, and hyping it, for a really long time. It’s been four years since the company initially announced, through a series of mind-bending videos, that it was creating a new type of mixed reality headset.

Magic Leap quickly secured a lot of VC funding and an impressive array of hires. It was the kind of money and staffing that either results in something extraordinary or something sites such as Gizmodo will mock for years to come.

But the day is finally here! People can finally pre-order a Magic Leap. It’s powered by LuminOS, the company’s mixed reality operating system that seems to take some cues from Microsoft’s HoloLens user interface.

The Verge had access to the device and seems… less than impressed by Magic Leap (hey Magic Leap we’ve asked you repeatedly for a chance to check it out. What gives?). Images clipped, pulling the writer out of the moment, and the computer powering the experiences seemed not up to the task.

But it should be noted that it’s still early days for the Magic Leap One. A number of content creators are developing for the device, and it’s only now opening for pre-orders so the average developer can take a crack at building out a new world with augmented reality (though many are reportedly so put off by the secrecy of the company they’re reluctant to develop).

Magic Leap might not be the fizzle that The Verge and Wired’s profiles seem to suggest.

But for people who don’t care about impressions and just want to throw their money down, the Magic Leap One Creator edition can be pre-ordered for $US2295 ($3090) today.

Unfortunately, as noted by CNET, the Magic Leap One is only immediately available for order in Chicago, Los Angeles, Miami, New York, San Francisco (Bay Area) and Seattle, as it requires white glove delivery and set up. Bummer.