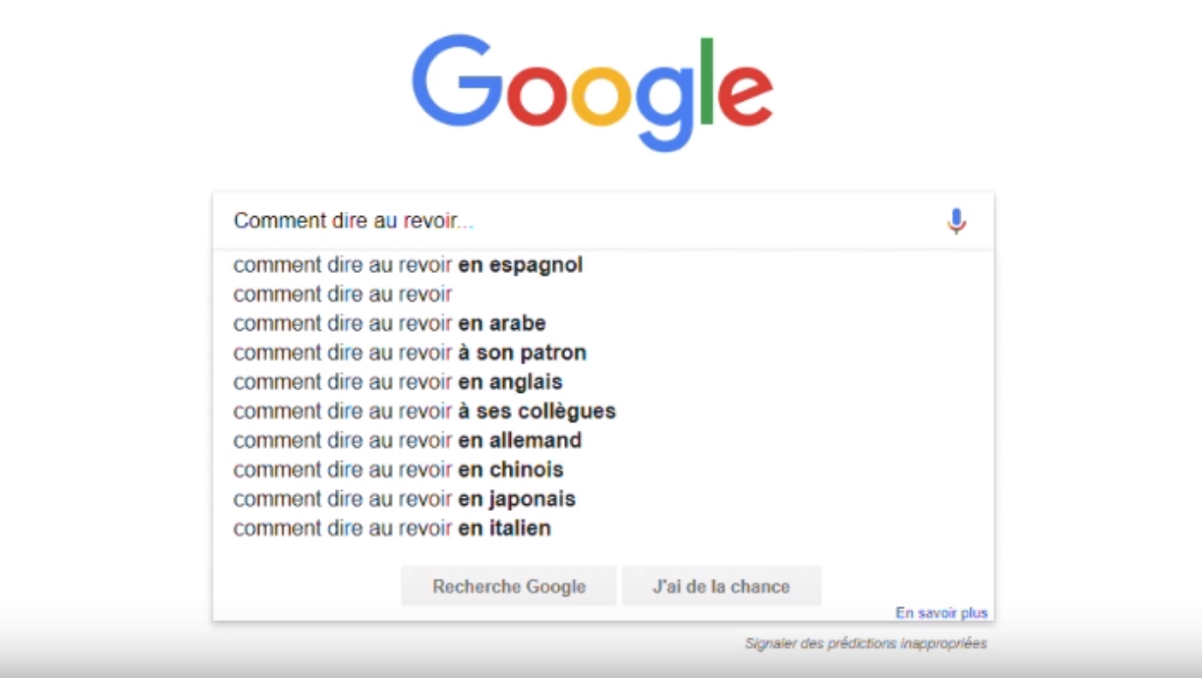 Despite the irrefutable success of Google’s flagship social media network, a great tragedy has befallen Google+, because this weekend, Google France says it is shutting down its own page on Google+ for good.

Luckily, francophones looking for updates on Google France will still have the option of getting news and announcements via Google France’s Twitter or Facebook pages. But what makes this so confusing is that, almost certainly, the process of shutting down a Google+ page is more work than just letting it languish in obscurity like the millions of other Google+ pages that have been abandoned over the years.

In its post announcing the shutdown, Google France was inundated with all sorts of comments (and at the time of writing, 55 +1’s) ranging from little educational tidbits — such as pointing out that somehow Madonna has more than 10,000,000 followers on Google+ — to people wondering if the post is fake news or possibly caused by a virus or hack.

In another comment, one Hugo BALLESTER (Hasgtagman) just wanted to wish Google France a heartwarming thanks for “all the good times we spent together”.

Well said, Hugo. It’s been a good run for Google France on Google+. But at some point, it’s important to know when it’s time to call it quits. So farewell to Google France’s Google+ page, and thanks for all the croissants.