Facebook Bans App That Inspired Cambridge Analytica And Suspends 400 Others 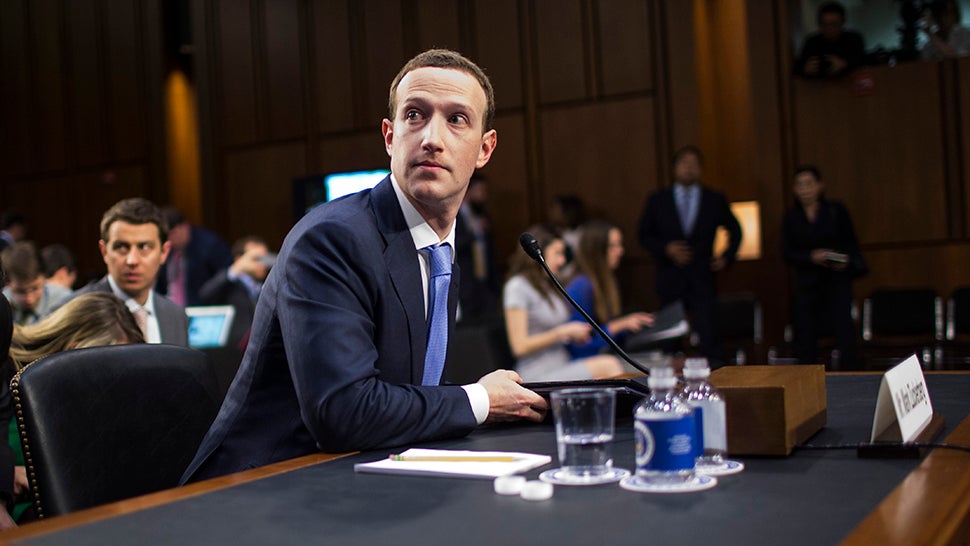 In the midst of an app audit that will probably never end, Facebook gave us an update on its progress on Wednesday. While the company is still being stingy with information, it said four million users should expect a notification that a now-banned app called myPersonality may have misused their data. Additionally, Facebook says 400 other apps are currently suspended over suspicious activity.

Facebook’s troubles kicked off earlier this year when it revealed another personality app, This Is Your Digital Life, violated Facebook’s policies by providing user data to Cambridge Analytica, a data company working for the Trump presidential campaign. Making matters worse, the social network had known about the abuse since 2015.

Following the worldwide realisation that Facebook is a disastrously irresponsible company, it pledged to thoroughly review the apps on its service, ban bad actors, and notify any users that were potentially the victim of a data leak.

In its update on the app audit, Facebook said that it has decided to ban myPersonality, a personality quiz app, “for failing to agree to our request to audit and because it’s clear that they shared information with researchers as well as companies with only limited protections in place.” In May, Facebook suspended the app, which hadn’t been active since 2012, but now it’s dead and buried.

MyPersonality originated at the University of Cambridge’s psychometrics department, which pioneered the novelty app that makes guesses about your personality based on your likes, posts, and other Facebook information. Aleksandr Kogan was a lecturer at Cambridge at the time that myPersonality was born, and went on to build the personality app that sold Facebook user data to Cambridge Analytica.

While Facebook is touting its progress, its hard not to feel like things are moving at an incredibly slow pace. The myPersonality app was suspended months ago, and Gizmodo reported on it back in March. On Wednesday, Facebook also said that it currently has 400 apps that are under review and are they are temporarily suspended.

That doubles the number of suspended apps that it announced in May. It has not released a list of the apps that are under suspension.

We reached out to Facebook to ask if it has plans to release the list of apps, as well as to confirm the number of apps that have officially been banned, but did not receive an immediate response. At the moment it appears the only apps to be banned as a direct consequence of Facebook’s probe are myPersonality and This Is Your Digital Life. It’s understandable that Facebook wouldn’t want to drag innocent developers name through the mud until they’ve fully investigated.

Previously, it released a tool that allows users to check if an app may have misused their information. Checking the tool today, it appears it’s still only scanning to see if a user ever used This Is Your Digital Life. We’ve asked Facebook if this tool covers all offending apps at this point.

While Facebook says that “roughly 4 million people” will be notified that they were duped into using a shady app, it acknowledged that number could grow. For now, it claims to “have no evidence that myPersonality accessed any friends’ information.” Apps’ access to the data of friends of users who use an app is what gave This Is Your Digital Life the power to suck up so much information.

And in that case, an estimated 270,000 downloads eventually affected up to 87 million users.

On the same day that Facebook announced it was banning a bad app from its platform, Apple killed a bad app owned by Facebook that was available in its App Store. The Onavo app touted itself as a VPN but, in reality, it was more like spyware intended to gather even more personal data for Facebook.

According to the Wall Street Journal, Apple concluded Onavo violates its data-collection policies and Facebook elected to remove it from the App Store.