Dictionary.com Is Very Tired Of Your Thirsty Attempts To Get In The Dictionary 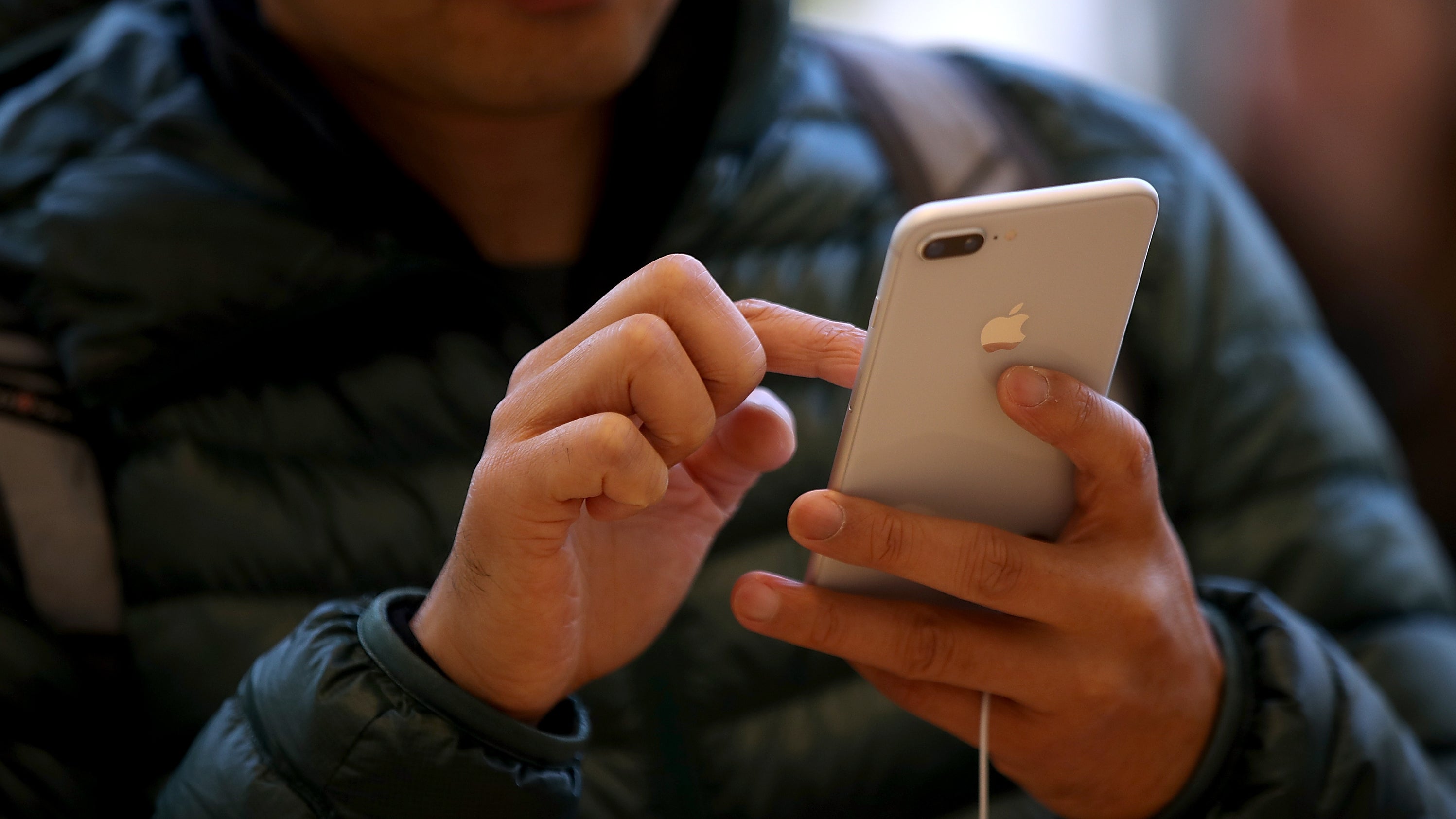 The Dictionary.com team would really like misguided or trolling internet users to stop asking them to add new words to the online dictionary.

This morning, a lexicographer at Dictionary.com addressed a viral tweet going around suggesting that the online dictionary would add a word to the dictionary if it got 50,000 retweets. The claim was false, and the image being shared was fake.

There's an image floating around saying that @Dictionarycom will add a word if it gets a certain number of RTs.

THIS IS A DOCTORED IMAGE.

Please stop sending our lovely social media person these sorts of requests. This is not how dictionaries operate.

“CALLING ALL MIDWESTERNERS, 50,000 retweets to make ‘ope’ an official word!” the account @midwestern_ope tweeted earlier this week, along with a falsified image of the Dictionary.com Twitter account agreeing to those terms in a DM. “Ope” is US Midwestern slang, a version of “oops” indicating a sudden and startling acknowledgement of a mishap.

The Dictionary.com team first noticed the hoax after @midwestern_ope tweeted out the false promise that retweets equal legitimate endorsements for the dictionary.

Jeanne Sager, the company’s social media editor, said that their Twitter inbox was “flooded with messages from people asking what it would take to get us to add a variety of words (and even some people’s names) to Dictionary.com”, whereas they usually only get one or two messages like that a week. Sager added:

The requests that we have seen specifically ask “how many RTs to get X word added to the dictionary?” They typically do not offer any context as to why they believe the word should be added. Some people request that we add their names to Dictionary.com, and others ask that we add words that they say they’ve coined.

We have also seen a number of messages from folks who have seen our notice that the original “ope” tweet was a hoax but remain undaunted. Several have asked specifically how many RTs it would take to get the word added, and they promise to make it happen. We appreciate their enthusiasm, but there is a specific process that lexicographers follow to add words to the dictionary.

After the viral Wendy’s chicken nugget tweet — where a teen successfully surpassed his goal of 18 million retweets for a year’s supply of nuggets, becoming the most retweeted tweet on the social network — photoshopped retweet pleas became part of the internet.

Dictionary.com has not been one to shy away from injecting itself into the conversation of the moment — and it is making no exception with regards to the hoax targeting the online dictionary.

Hoax. Something intended to deceive or defraud.