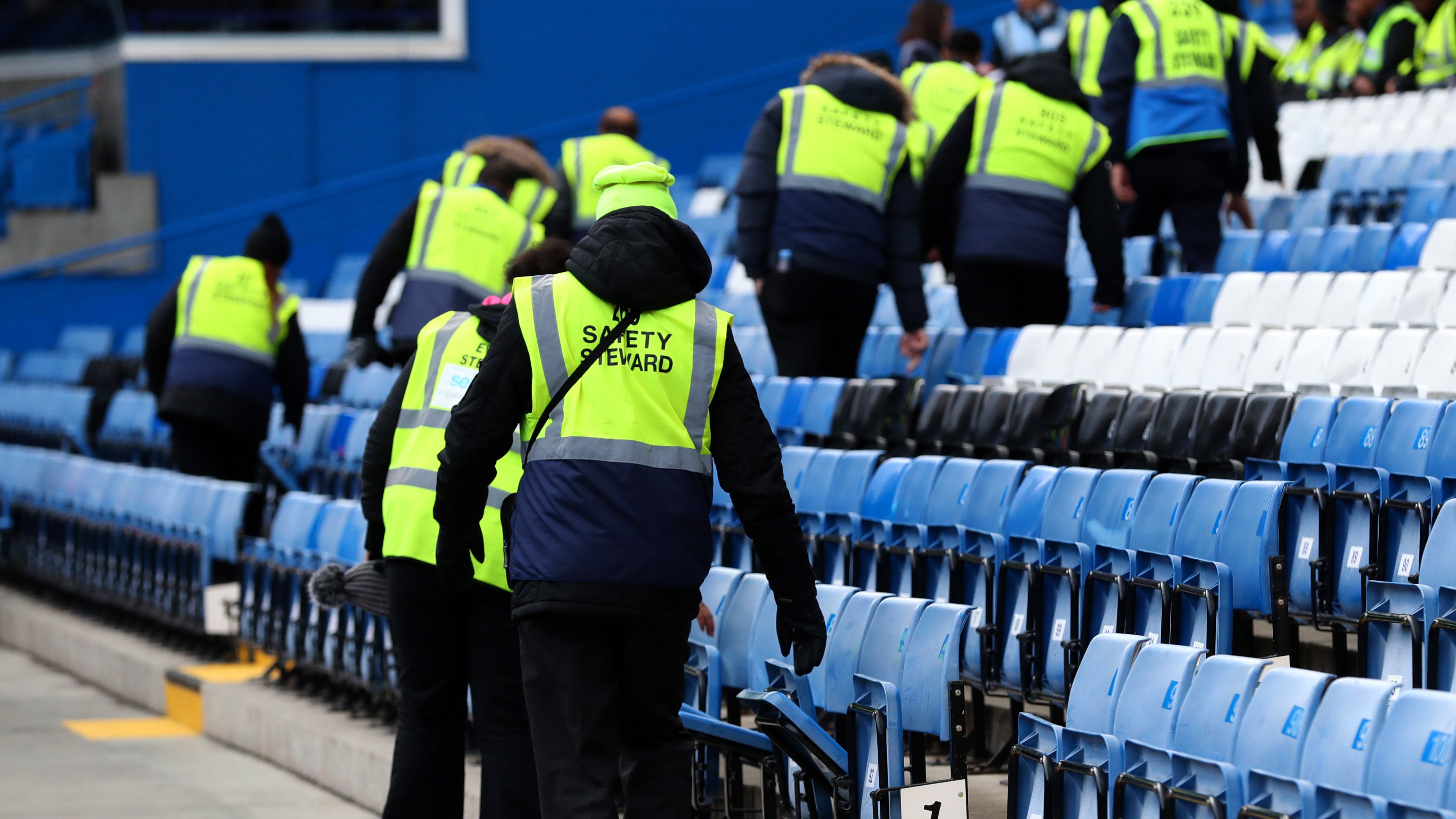 Tracking down dangerous, hidden materials typically requires either a substantial labour force, costly and specific tools, or both. But a group of researchers is exploring a way in which threatening objects hidden in boxes or bags can be detected using off-the-shelf Wi-Fi.


The researchers, which include engineers from Rutgers University–New Brunswick, Indiana University-Purdue University Indianapolis (IUPUI), and Binghamton University, published a study this month detailing a method in which common Wi-Fi can be used to easily and efficiently identify weapons, bombs and explosive chemicals in public spaces that don’t typically have affordable screening options.

“This could have a great impact in protecting the public from dangerous objects,” Yingying (Jennifer) Chen, study co-author and a professor in the Department of Electrical and Computer Engineering at Rutgers-New Brunswick’s School of Engineering, said in a statement. “There’s a growing need for that now.”

The study lists the 2013 Boston Marathon bombing, the 2017 Las Vegas shooting and the Parkland high school shooting in Florida this year as examples of the increasing threat posed by weapons that are easy to hide and transport.

The study further highlights the security measures subsequently enforced at the Florida high school, where students are required to carry clear backpacks — a protocol widely seen as a gross invasion of privacy.

The researchers believe these types of incidents suggest an obvious need for less intrusive detection systems in public locations.

The researchers’ system uses channel state information (CSI) from run-of-the-mill Wi-Fi. It can first identify whether there are dangerous objects in baggage without having to physically rifle through it. It then determines what the material is and what the risk level is.

The researchers state in the paper that their detection system only needs a Wi-Fi device with two to three antennas, and can run on existing networks. “In large public areas, it’s hard to set up expensive screening infrastructure like what’s in airports,” Chen said. “Manpower is always needed to check bags, and we wanted to develop a complementary method to try to reduce manpower.”

It’s unclear whether this type of system will be adopted in large public spaces — it’s still in the early experimentation stages, and the study doesn’t even touch on the potential for bad actors attempting to hack into the Wi-Fi networks. But it does indicate that highly expensive equipment, massive security forces and sacrificing your privacy aren’t the only ways to think about efficient safety checks.