Bertha Is the First Tropical Storm to Make Landfall This Year,...

How Netflix’s Space Force Acts Like a Parallel Universe to Our...

2 years ago -
Filed to:beyond the sky 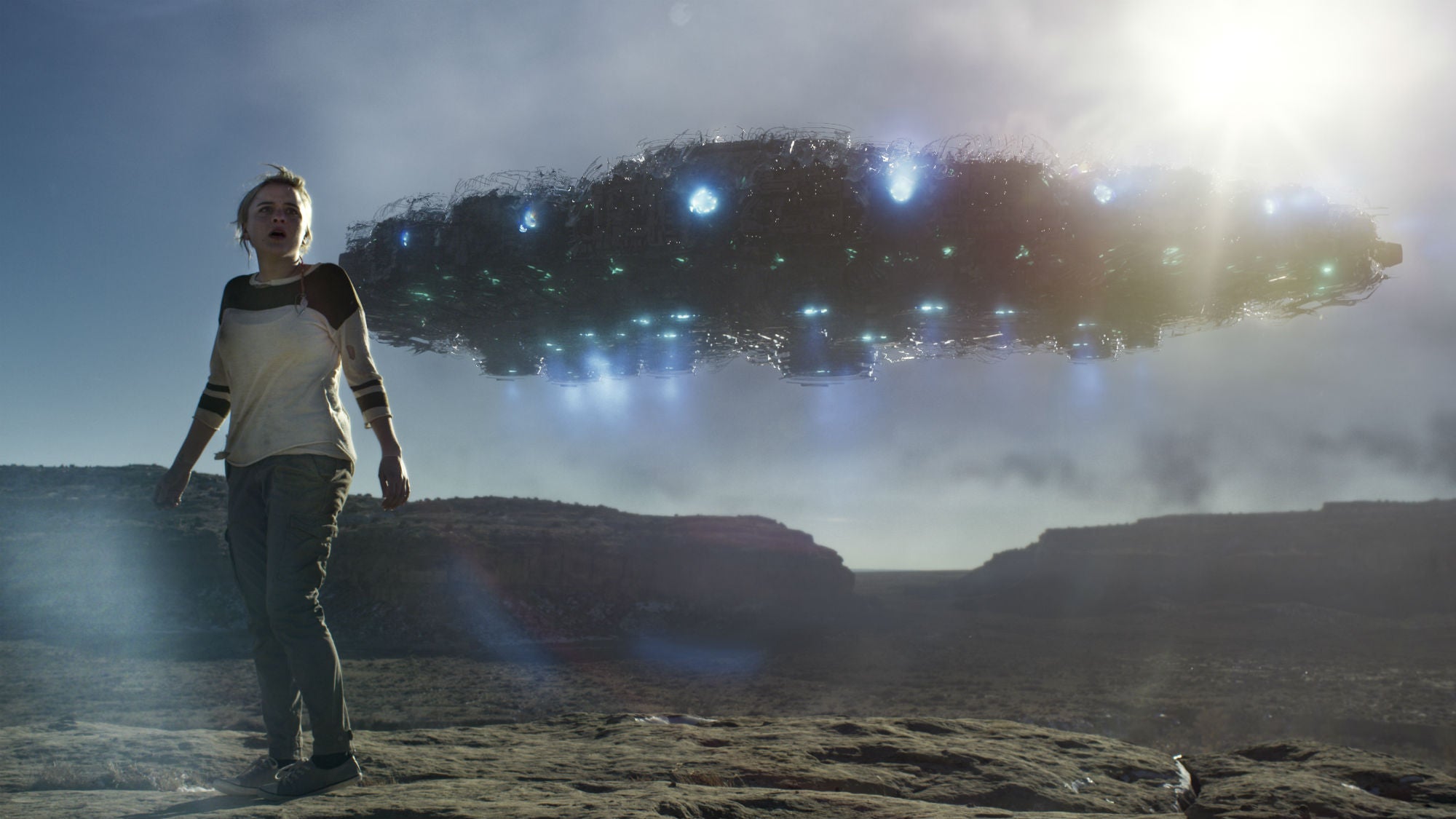 We have a feeling a filmmaker who sets out to disprove alien abductions is about to do just the opposite.

In the new sci-fi film Beyond the Sky, a documentarian sets out to bust the myth that aliens exist and kidnap humans. That is until he meets a girl who has been taken multiple times and falls for her. What happens next seems like it’s going to make him a very rich and famous filmmaker, as you can see in the photo above.

Here’s the trailer for Beyond the Sky which, of course, looks slightly cheesy but in a very watchable way.

Now, certainly this isn’t some big Hollywood blockbuster. It’s a hard, fast, B-movie, at least in the 2018 sense when B-movie makers can afford suitable visual effects. But the story of the sceptic filmmaker, the authoritative love interest, a group of believers—it looks entertaining. What do you think?

Beyond the Sky stars Ryan Carnes, Jordan Hinson, Dee Wallace (who knows a few things about E.T.s), and yes, Peter Stormare. It’s directed by Fulvio Sestito and comes to select theatres and VOD on September 21.