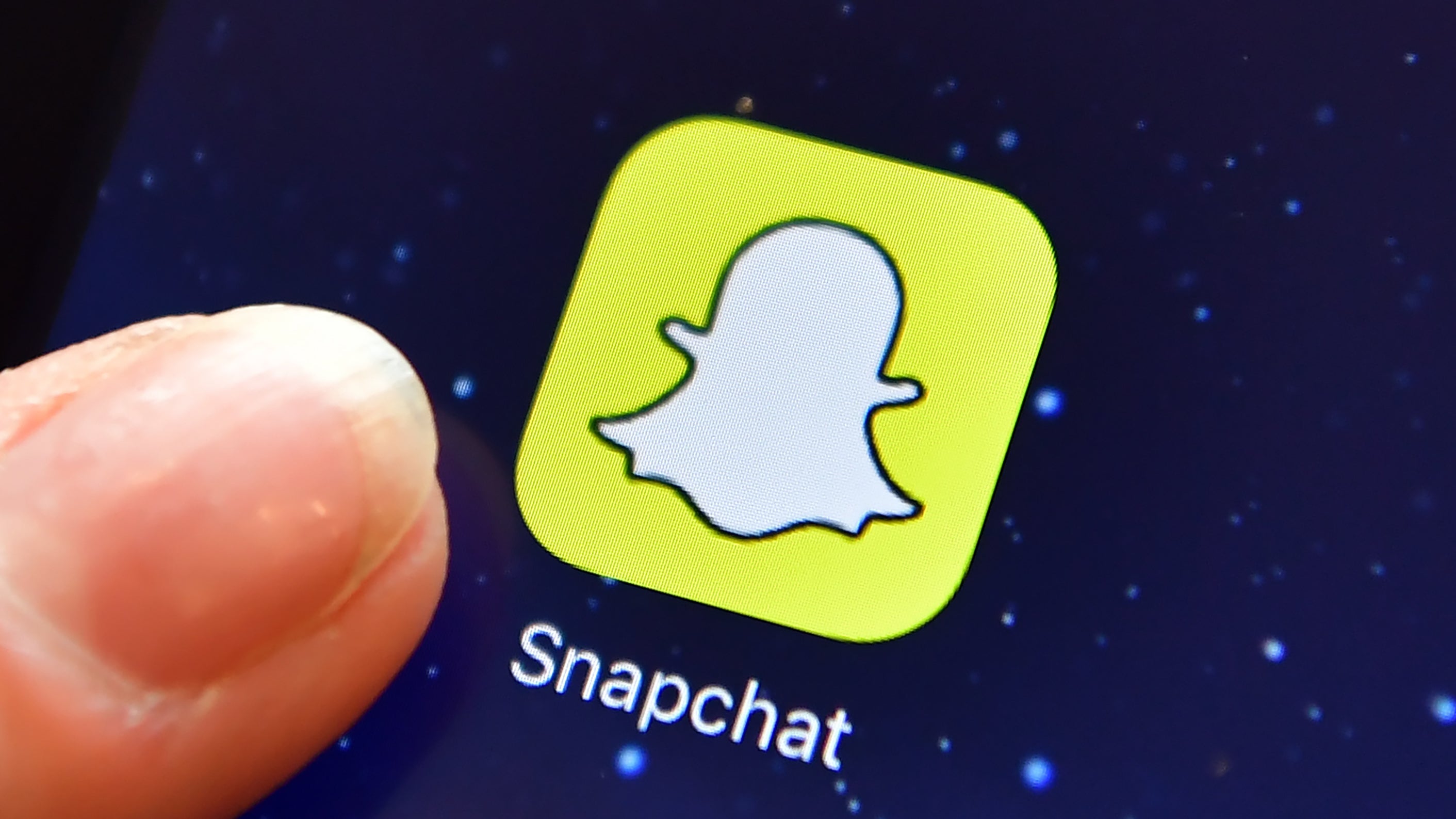 Snapchat’s owner Snap appears to be working on a new search tool that would give you another avenue to absentmindedly buy crap from Amazon.

The unreleased “camera search” feature is codenamed Eagle, according to code hidden within the Snapchat Android app that was discovered by researcher Ishan Agarwal.

The feature would let users “press and hold to identify an object, song, barcode, and more!” and send the visual search data to “partners”, including Amazon and Shazam, TechCrunch reports.

While details are pretty thin on how exactly this feature would work, the code implies that a user will be able to scan an object or a barcode to find matching Amazon product listings. The code also indicates that users could copy the link for a product as well as send that link to friends.

It’s unsurprising that the financially-strapped Snap would seek out new ways to monetise — especially if the company can settle on a strategy that doesn’t cost it millions of dollars or look “ugly as sin”. (Though making it easier for people to buy crap they don’t need isn’t pretty.)

Amazon has been working on visual search tools for nearly a decade, and last year began baking the feature into Samsung phones. The company’s potential partnership with Snap seems like a natural next step in its aggressive push to infiltrate and cash in on our every waking moment.

We reached out to Amazon and Snap for more information but had not heard back at time of writing.