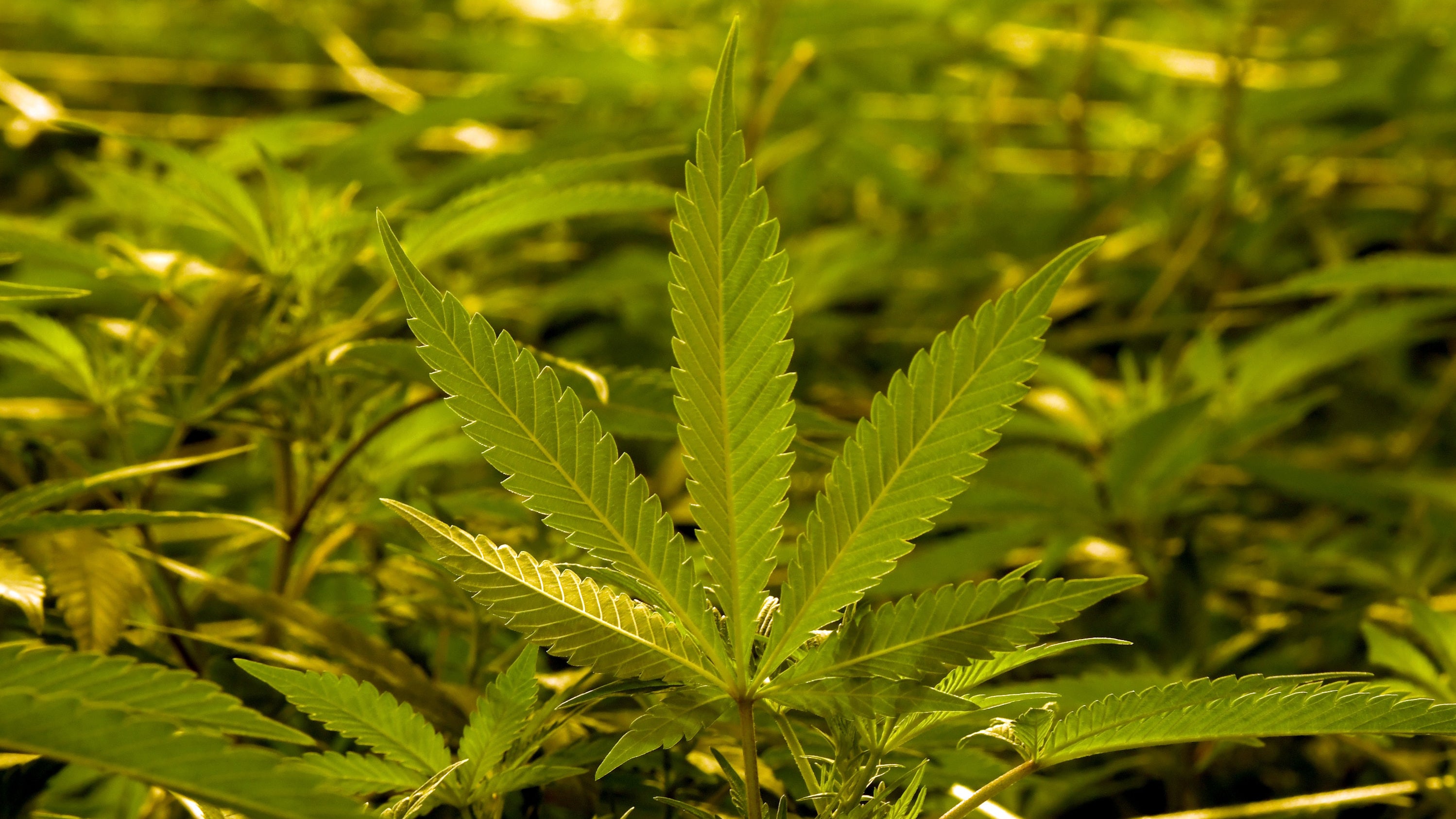 Park department employees in Powell, Wyoming, found marijuana budding out of decorative planters in the downtown area last week. The workers had been unwittingly watering and tending to the plants for weeks before realising the growth spouting out of the zinnias and marigolds was illegal, reports Powell Tribune.

Powell Police Chief Roy Eckerdt told the local news outlet that he believes a prankster put marijuana seeds in the 379l flower pots. City workers only realised what was growing “once everything started to leaf out”.

The workers first recognised marijuana leaves in two planters on June 29. They then took the pulled plants to the police. Those planters were about a block from the police department.

Two days later, another marijuana plant was discovered in a different planter.

“They [the workers] just mentioned to me this morning that in the course of watering, they think — though we’re not sure yet — that there may be some additional ones popping up,” Parks and Recreation Superintendent Del Barton told Powell Tribune last week.

City of Powell workers recently discovered a different kind of “weed” sprouting up in a couple of city planters: marijuana plants.https://t.co/cCuoypovTk

Barton wasn’t too surprised when he found out about the marijuana. “We’ve had incidents in the past where, for some unknown reason, people decide to put pot seeds in the downtown,” Barton told Billings Gazette. “For some reason, people like to put weed seeds in the flower pots.”

Eckerdt told Billings Gazette that marijuana plants were more prominent this time because the zinnias and marigolds grew faster this season, covering the marijuana and allowing it to grow unnoticed for longer before sprouting out.

Eckerdt told the outlet there are no suspects and that he has considered claiming that his department could gather DNA evidence from plant leaves, with the hope of discouraging future plantings.