Paypal: Dying While Owing Us Money Is Unacceptable To Us 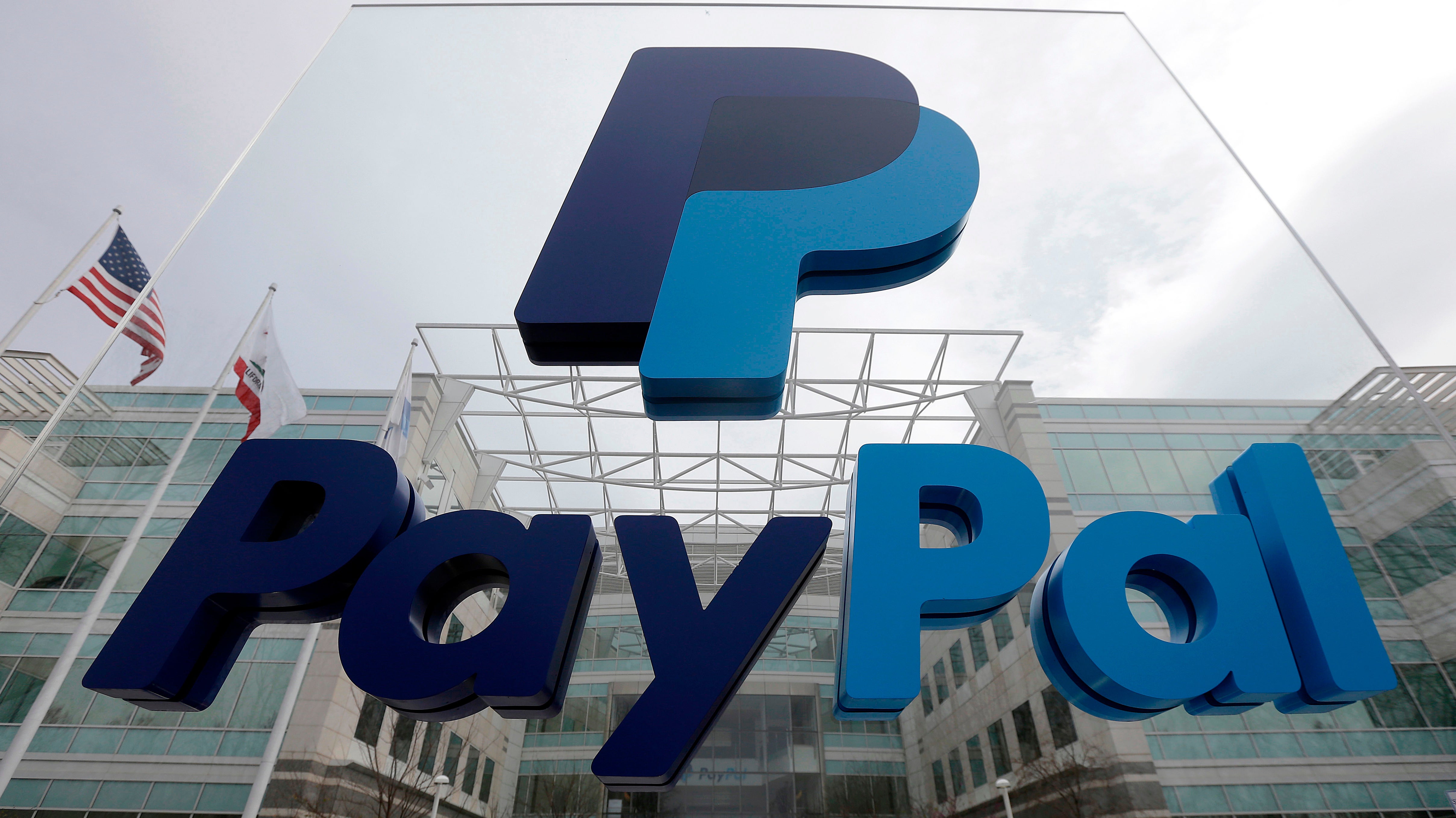 E-payments company Paypal sent a deceased customer an email more or less stating that the cessation of life functions — and thus an inability for the customer in question to clear their remaining account balance — was a violation of site policy.

Per the BBC, after 37-year-old UK woman Lindsay Durdle died of breast cancer that had spread to her lungs and brain on 31 May 2018, her husband Howard Durdle says he provided Paypal with documentation including “her death certificate, her will and his ID, as requested”.

In response, Paypal wrote the Durdle household a letter reading in part:

This breach is not capable of remedy.

Excuse the language but this is beyond the fucking pale. @AskPayPal @PayPalUK – who were informed of Lindsay’s death 3 weeks ago – have sent HER a letter claiming breach of contract due to her being deceased. What the hell? ???? pic.twitter.com/4zelBLGszc

The letter continued to say that Paypal was taking actions including limiting or restricting credit limits and immediately demanding repayment.

According to the BBC, Paypal staff told Durdle that this was not supposed to happen, that it was either the result of a bug, bad template or human error, and written off the debt in the meantime.

Durdle told the news agency that while he was “in a reasonable place at the moment”, he is a member of Widowed and Young charity and has “seen first-hand in there how a letter like this or something like it can completely derail somebody”.

According to The Next Web, Paypal sent over a statement apologising for the incident:

We apologise unreservedly to Mr Durdle for the understandable distress this letter has caused. As soon as we became aware of this mistake, we contacted Mr Durdle directly to offer our support, cleared the outstanding debt and closed down his wife’s account as he requested. We are urgently reviewing our internal processes to ensure this does not happen again.

Though this kind of screwup is unacceptable, at least it appears Paypal acknowledged the mistake. As Motherboard reported in 2016, at least in the US, debt collectors have become adept at harassing recently bereaved families of the dead to put them in contact with estate administrators or even personally repay debts, even when they have no legal obligation to pay up.