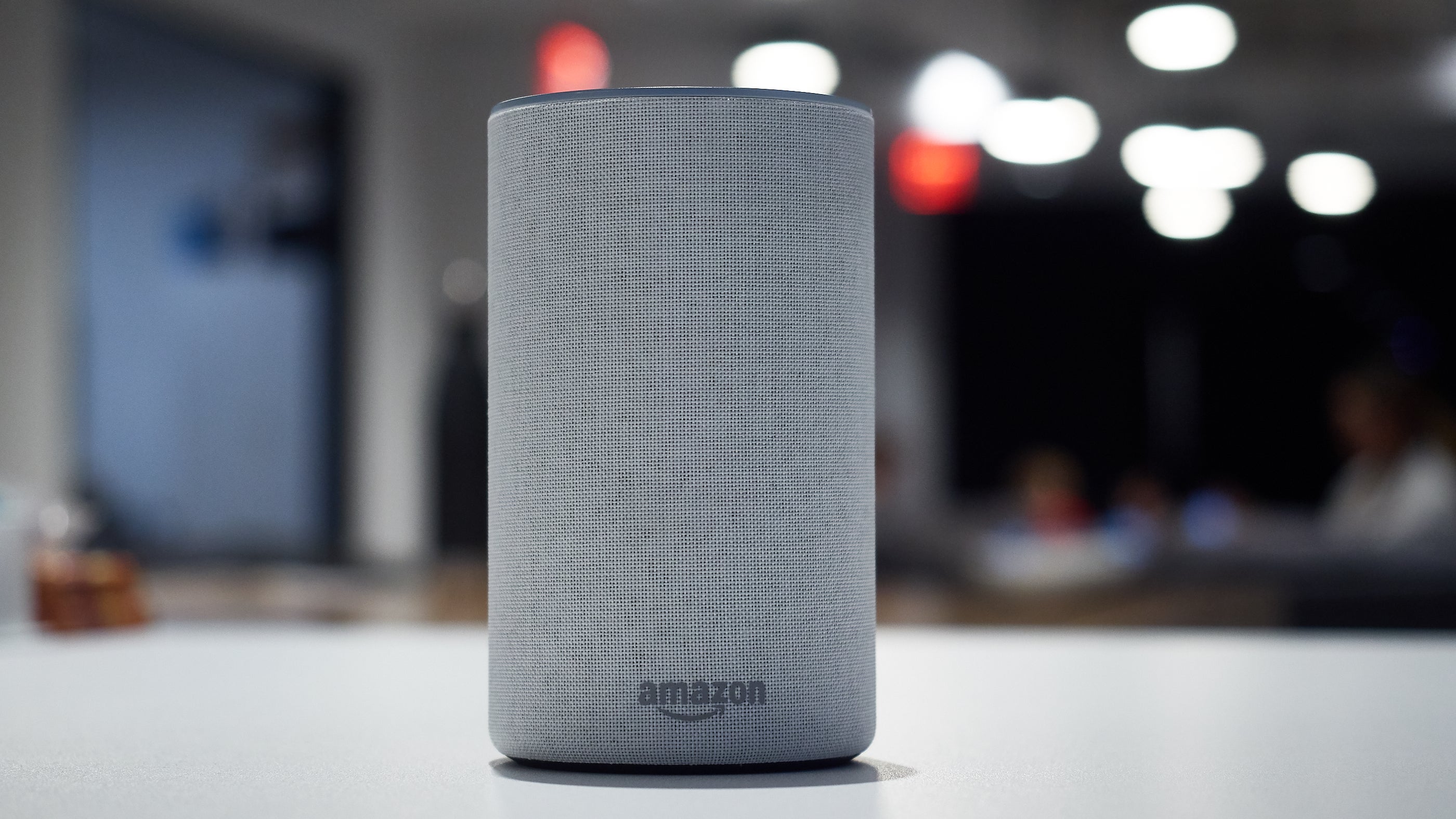 Keeping multiple voice assistants in your home can lead to the occasional misfire, causing a far-flung device in the bedroom to react while you’re attempting to extract the weather forecast from the one in your living room. Amazon addressed this quirk with its own Echo devices in 2016 and now it’s bringing that improved listening functionality to all third-party devices.

Every Alexa-enabled gadget should finally be on the same page when you ask a question in your assistant-laden home of the future.

Amazon’s discretionary listening feature, Echo Spatial Perception (ESP), enables Echo devices to determine which device is closest to the user when multiple speakers hear the same voice command. Amazon has made the feature available to third-party devices in the past, although those participating devices required additional software, making it a toss-up whether that non-Echo device you just bought supported the feature.

Now that Amazon is moving its ESP feature to “the cloud”, it’s able to add the ability to “all existing and new Alexa-enabled devices”, Echo or otherwise. In its statement, Amazon says Cloud ESP will improve your device’s listening capabilities in the long run:

“Today we’re announcing that ESP has moved to the cloud, introducing several benefits to developers. With Cloud ESP, all existing and new Alexa-enabled devices get the ESP feature with no requirement for device-side software changes. Cloud ESP also offers superior accuracy — even in noisy environments — and because Alexa is always getting smarter, the feature will continue to improve over time”.

While moving that functionality to the cloud may further dissuade privacy-conscious shoppers, it’s an interesting workaround that should help bring the intended experience for third-party Alexa devices a little closer to reality.