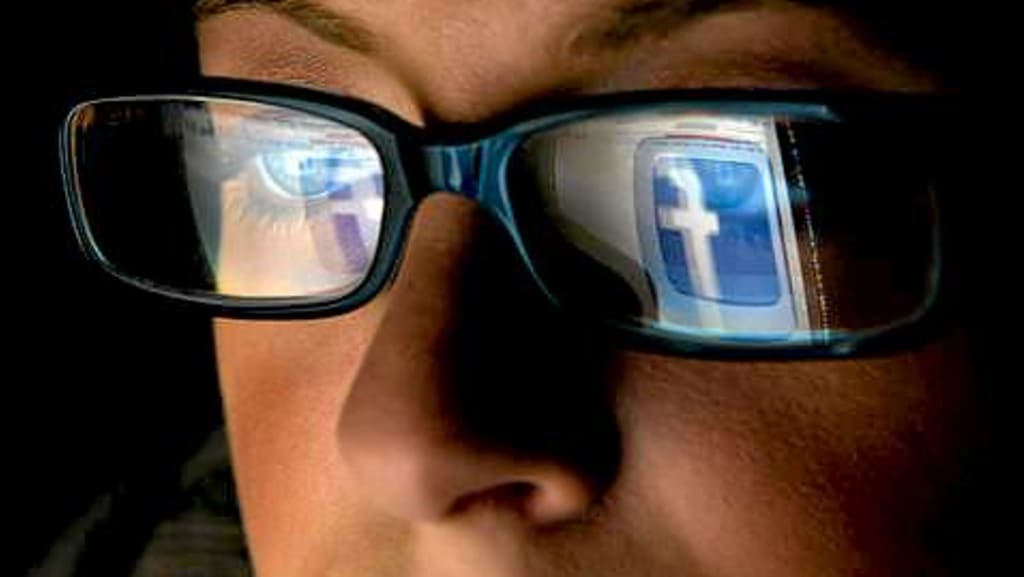 An individual protest like quitting Facebook is, if not doomed to fail, at least pretty futile. Photo: David Paul Morris

It was Generation X: the children of Nirvana, Super Mario Brothers and warehouse rave parties that were the first to let Facebook into the centre of our lives.

After all, the youth of the 1990s were the first to dance all-night to entirely computer-generated music, the first with mobile phones, the first to download stuff illegally (albeit slowly) and the first with a MySpace profile. So it was no surprise this generation jumped at ‘Facey’ like a golden Willy Wonker ticket left on a park bench. We just love our tech.

The Cambridge Analytica scandal dramatically shattered the positive, almost utopian techno-illusions of Generation X. How could the friendly social network that we’ve spent a quarter of our lives innocently posting on be at the centre of a political earthquake like Donald Trump, a force that we’re yet to understand?

People have been talking about and writing about giving up Facebook for years, and some have done it, irritated about its algorithm or the increasingly endless parade of selfies and arguments-seeking-validation. Those things annoyed me too, but it was this scandalous breach of trust that tipped me over to deactivate my profile and bring about a ‘digital detox’.

Despite my reservation about missing out on the events notifications (I do love to know what’s going on), quitting Facebook was painless. I actually found I spoke more to the most important people to me by cutting out the peripheral online friends, one of the ironies of ‘social media’.

I downloaded an app called Moment to track my daily phone usage (shocked by the initial reading of 7.5 hours for the first day). I searched for richer content elsewhere and created a better headspace for myself by exercising more and reading about self-improvement.

But here’s the thing. Being a Facebook user is like being stuck in a spider’s web. Yes, despite all my best efforts and my new opposition to the platform, a few weeks ago I reactivated my profile for a reason as prosaic as work. It forced me back in.

While there is a familiar feel to being back there, I’ve made some important changes to curb the habit. Like not downloading the Facebook app onto my phone and spending no more than a few minutes a day on the platform. One of Facebook’s biggest challenge is declining engagement and that’s my protest vote right there.

There’s two things this whole experience has forced me to consider. Firstly, what essential good has really come from this technology for me and for us?

I’m not foolishly advocating a return to a more innocent time (the ‘90s weren’t innocent anyway), but how much richer are our lives really when we are made to feel alone in public, ignored by our friends and family in favour of phones, we get ghosted by online dates without explanation, are worried about being catfished and other such newly-minted behaviours created by social media and dating apps?

The second thing to come of the quitting experiment is the realisation that an individual protest like mine is, if not doomed to fail, at least pretty futile. When everyone else is in this place socialising, organising, doing business, it’s hard to be the one who drops out no matter how much you might want to.

And any wave of social change will need to start with the young, who already prefer the (at least so far) less insidious platforms of YouTube, Snapchat and Instagram over Facebook. That’s heartening but not much when you consider they have higher rates of anxiety, depression and social isolation than previous generations ever did. They quite literally need to change.

I’ve seen pockets of modern life where resistance is underway. Like a cool little nightclub in Amsterdam that insists on mobile phones getting switched off upon entrance and it’s cash-only at the bar. Yes, it’s a very old school approach – but it works and mostly young people go there. It’s about re-connecting with those around you and finding a meaning beyond our screens.

And you just need to look at the retro-tinged escapism of hipster culture as a sign of a generation that has lived almost entirely within the confines of mass-consumerism desperately craving some authenticity.

It was Generation X – the mums and dads of Millennials – who ushered this tech but it’s up to the kids to find new ways to use it.

In a world of headphones, disruption and social malaise, society as a whole needs our lives back. Fast.