America’s First Dogs Were Wiped Out By Europeans, But Their Genetic Legacy Lives On As A Sexually Transmitted Cancer 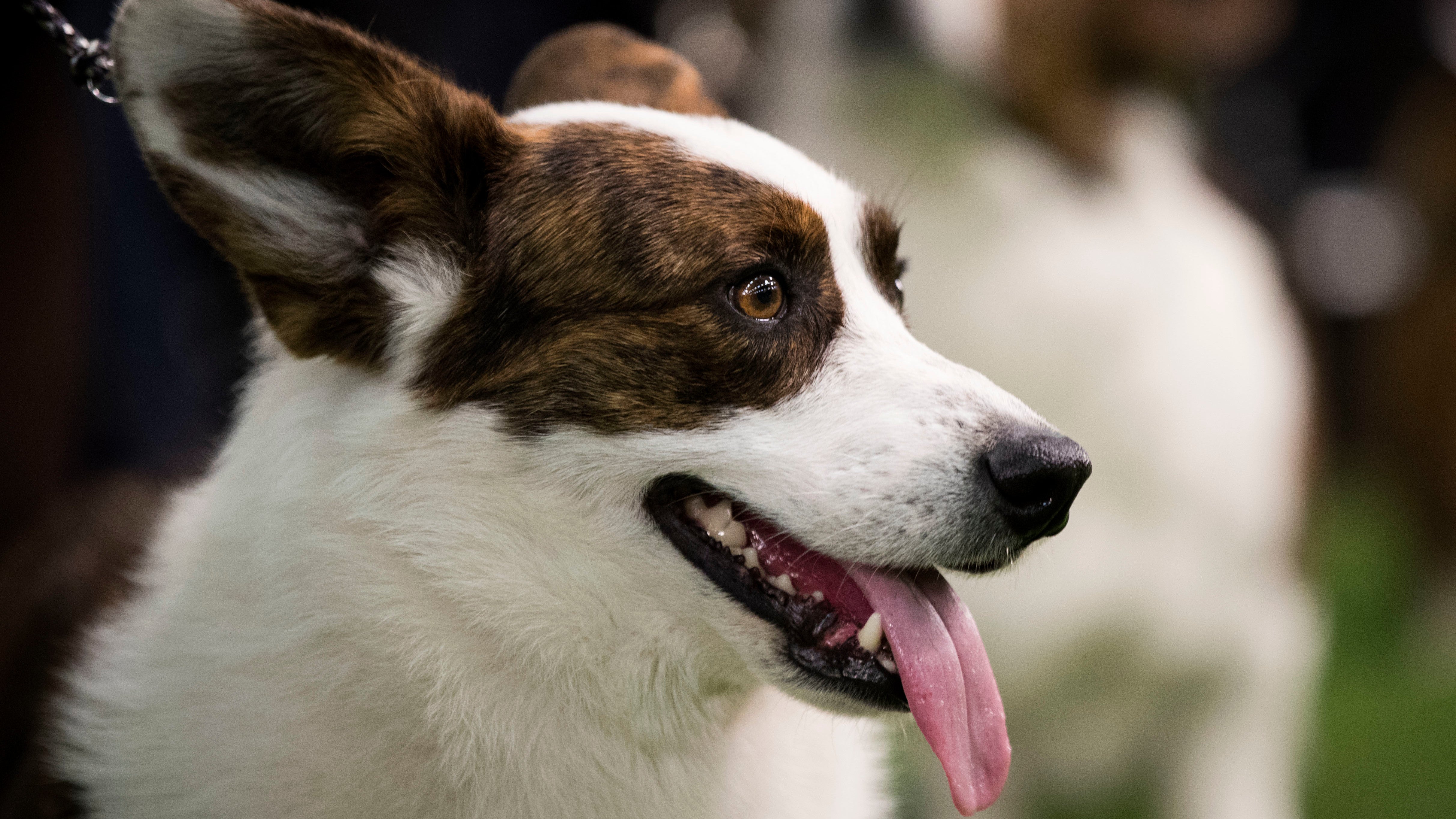 The evolutionary journey of how dogs came to occupy millions of human living rooms is a complicated one, filled with detours and false starts. A new study out this week in Science seems to better illuminate one of these detours.

It suggests the first domesticated dogs to arrive in the Americas were brought by humans migrating from Asia, only to be later wiped out when Europeans began regularly making their way to the New World starting in the 15th century.


Dozens of researchers collaborated for the expansive study.

They analysed the mitochondrial DNA (the small, but unique bit of DNA only passed down from mothers) of 71 ancient dogs recovered from archaeological sites in North America and Siberia, the northernmost region of Asia that once held a land passage between the continents.

They also sequenced the nuclear genome (which accounts for 99 per cent of our whole DNA) of seven of the ancient dogs.

Finally, they compared the genomes of those dogs to a variety of modern breeds and other living canine species, such as North American wolves.

These dogs all lived before Europeans came into contact with the indigenous people of the Americas. But even the oldest specimens — dating to around 9000 years ago — still lived long after humans first crossed the Bering Strait and established themselves throughout North and South America.

Thus, it’s a mystery as to where and how these early domesticated dogs evolved.

Confirming earlier work, the researchers found these ancient American dogs have very little in common with modern dogs today, genetically speaking. And they also have no common ties with the North American wolf, suggesting they weren’t tamed from the local canine population the proto-Americans encountered.

But these dogs did share more genetic similarities with breeds such as the Siberian Husky, though not as direct descendants. Instead, these dogs shared an ancestor with the husky.

The most likely scenario then, the researchers say, is that pre-European-contact dogs had migrated into the Americas from Siberia with a group of humans around 10,000 years ago. But though this lineage thrived for centuries, it seems their fate was inextricably tied to the indigenous people who were killed by the Europeans.

While some American dogs might have been wiped out by epidemics or purposefully killed by Europeans, as indigenous people often were, there are likely other reasons for their demise. Europeans might have simply preferred to only breed and sustain the dogs they brought over from their homelands.

Meanwhile, Siberian huskies and other Arctic dogs did likely descend from the ancestor of pre-contact dogs, but have plenty of DNA intermingled from European and Asian breeds.

The results seem to undercut the popular narrative that breeds such as chihuahuas are descended from ancient American dogs, since their mitochondrial DNA had less than two per cent in common with the ancient dogs in this study. Not every expert is convinced that’s the case, though.

“The picture is not as clear as they want it to be,” Peter Savolainen, an associate professor in Evolutionary Genetics at the Royal Institute of Technology in Stockholm, told Gizmodo. “They used what they say is a global dataset [of dogs’ DNA], but it’s not really.”

Savolainen, who is unaffiliated with the current study, notes that his and others’ research has shown that certain breeds, such as the Carolina dogs, do seem to lack many of the genetic markers found in European-descended dogs.

Dog DNA taken from other ancient sites in the Americas not included in the study has also been found to have more similarities with the chihuahua and other South American breeds than this study did.

Because of that, Savolainen doesn’t discount the possibility that while these pre-contact dogs might not have direct living descendants, earlier migrations could have brought over dogs whose genetic legacy has survived into the modern day.

Less controversial is the researchers’ theory about the canine transmissible venereal tumour (CTVT), a sexually transmitted form of cancer that has spread globally.

Because CTVTs (and all cancers) are essentially the mutated form of an animal’s DNA, it’s possible to trace back its genetic structure to the dog who first developed it. Researchers found that this “CTVT founder” dog was closely related to pre-contact dogs, suggesting the disease had originated some 8000 years ago.

“It’s quite incredible to think that possibly the only survivor of a lost dog lineage is a tumour that can spread between dogs as an infection,” co-lead author Maire Ní Leathlobhair, a researcher from the Department of Veterinary Medicine at the University of Cambridge, said in a statement.

Though there’s still plenty of research to be done in untangling the genetic history of humanity’s best friend, the study brings more clues to the table, according to Krishna Veeramah, a geneticist at Stony Brook University who has studied ancient dog evolution.

“I think it’s an important technical achievement to get more ancient dog genomes,” Veeramah, who is unaffiliated with the research, told Gizmodo. He noted that we had only sequenced the nuclear DNA of three other ancient dogs until now.

“While the study does not really address the ultimate origins of dogs from wolves (this will need older samples from Eurasia), it sheds new light on an important aspect of dog-human history.”