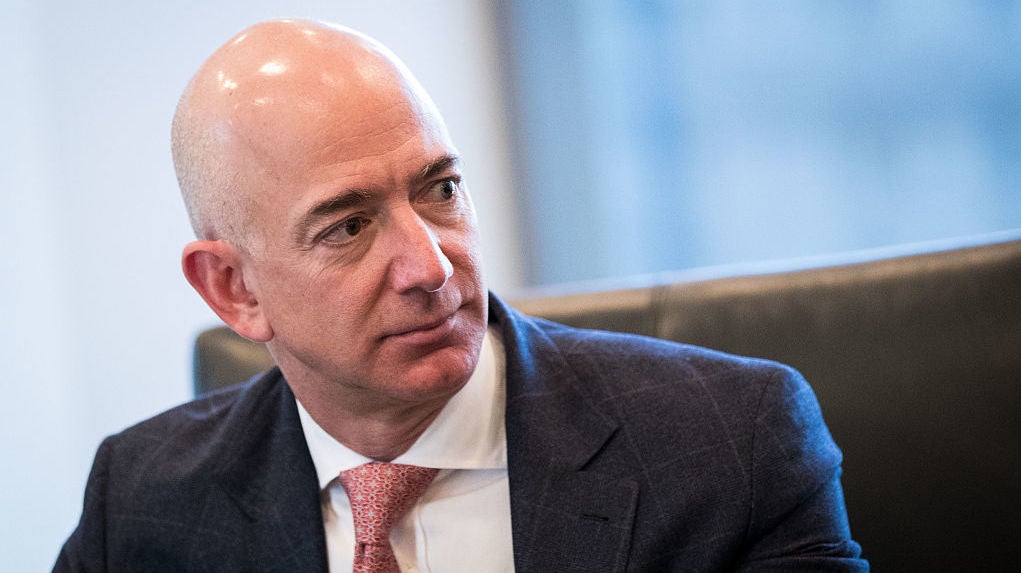 Lawmakers in the US have taken a greater interest in the failures of tech companies lately, but most of the focus has been on Facebook and Google while Jeff Bezos has been busy making a reported $US230,000 ($308,118) a minute. Now it's Amazon's turn in the barrel.

On Thursday, Senators sent a list of questions regarding numerous privacy concerns about the Amazon Echo to CEO Jeff Bezos. The letter is signed by Senate Judiciary Committee members Jeff Flake and Chris Coons, and it specifically points to the disturbing case of a couple in Portland who found their device had recorded one of their private conversations and sent it in a message to one of the husband's employees.

Amazon admitted that it screwed up in that case, saying the device misheard several commands in a row. Amazon claims Echo devices are completely disengaged from recording their environment until someone says "Alexa". But after that, recordings are sent to Amazon's servers, and there are many things we don't know about that process or what the company does with user data.

Some of the questions are things the Senators could find out for themselves - "Before being activated by a wake word, is an Echo device designed to always be listening for a wake word?" - but Senators likely want to hear it straight from Bezos.

Other questions are more interesting. We would also like to know how many complaints Amazon has received from users about its devices secretly recording them without their knowledge.

It would definitely be fascinating to find out all of the "purposes for which Amazon uses, stores, and retains consumer information, including voice data, collected and transmitted by an Echo device".

And considering how much trouble third-party developers have caused Facebook lately, all of the questions relating to third-parties' ability to mod and access the Echo could get uncomfortable for Bezos.

"Recent reports have raised serious questions about how Amazon collects and stores voice data, and what steps are being taken to make sure this information is not shared without consumers' consent," Senator Coons wrote in a statement sent to Gizmodo. "People have the right to know how their data is being used and protected, and we look forward to Mr Bezos' response to these important questions."

We've reached out for comment from Amazon but did not receive an immediate reply. The letter does not set a deadline for when answers need to be supplied, and unlike some of the notes landing in Mark Zuckerberg's inbox recently, it's relatively friendly in tone. But it's nice to see lawmakers doing anything regarding Amazon that isn't kissing its arse or capitulating to its demands.

If you have an Echo and want to see what it's recorded, Amazon has instructions for how to do that. For people with physical impairments, smart speakers can be great, but for everyone else, they're hardly necessary. Our advice remains the same: Avoid these self-surveillance machines like the plague.