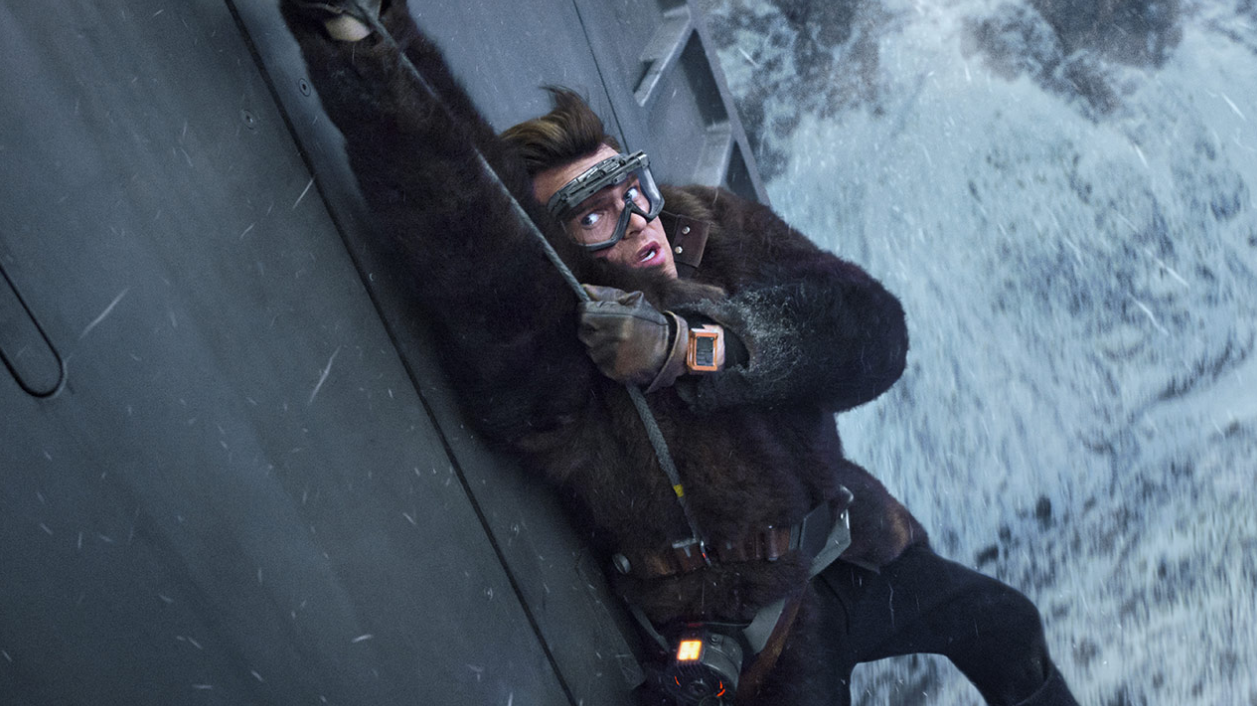 The train heist in Solo: A Star Wars Story is a stunning set-piece, a highlight of the film. And it was developed with some very precarious virtual reality research.

So, one important part of the train heist is the ability of the characters to jump from car to car. But as reported by StarWars.com, there was some doubt as to whether the protagonists would be able to make those jumps.

To make sure the sequence made sense, James Clyne, a design supervisor at Lucasfilm, used Lucasfilm's Virtual Scout technology, which typically lets creators check out CGI-ed sets on virtual reality, to investigate personally.

To quote the piece:

"You put the googles on and you're standing on a train car 18.29m up," Clyne says. The gear was set up in a relatively small office space. "Could I run and try to jump?" he recalls asking. "They were like, 'Well, we've never done that. We usually just have people slowly walking around the room.'"

Clyne had to try. With one person holding the cables cascading off the back of his virtual headset, "I just put my back against the one wall and I ran." He almost slammed into the back wall, and he almost tripped as he made the jump, he says with a laugh, "but I was able to do it! And I went back and reported back to production, the directors — I, normal Joe, can jump over that!"

This is a fabulous way to do design, if you ask me. The rest of the article goes into detail about the whole heist, going through its design all the way from conception to execution. It's well worth checking out, and you can read it here.