Smartphones And Tablets Might Be Hurting Kids’ Hearing, But No One Knows For Sure 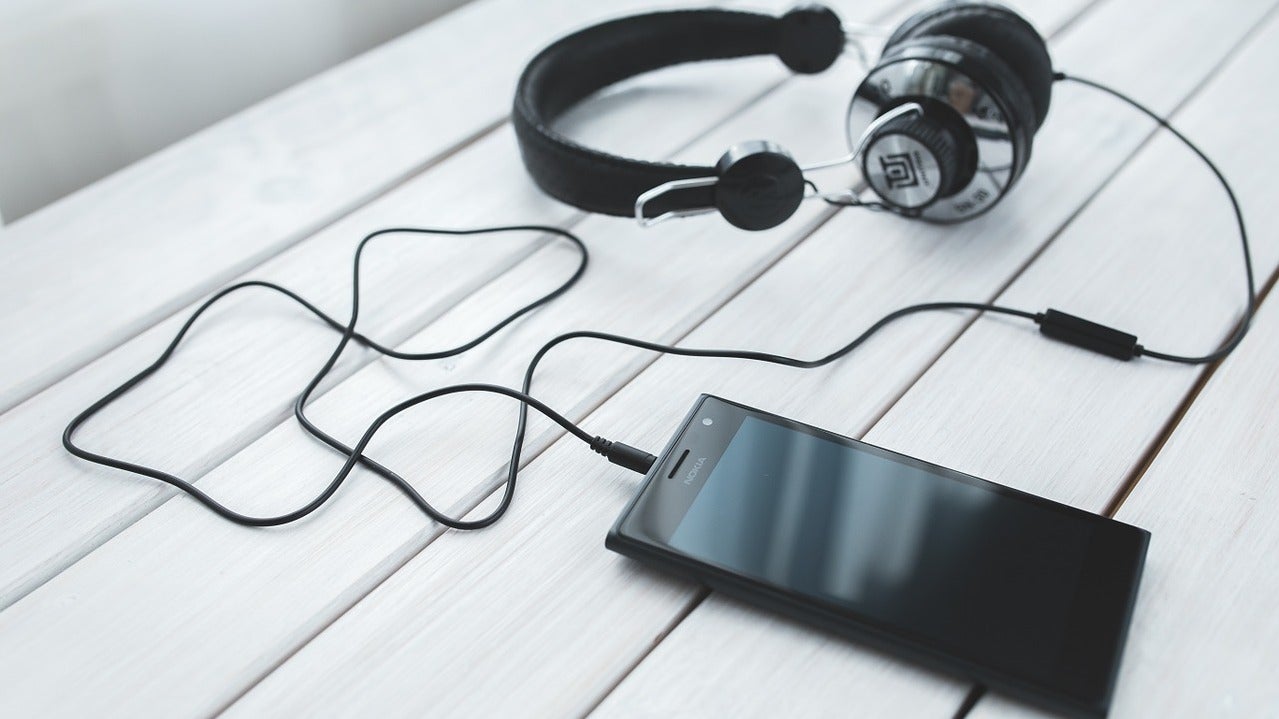 Most of us know that spending too much time at loud rock concerts can be bad for our hearing later on. But a new study published last week in JAMA Otolaryngology – Head & Neck Surgery suggests that kids as young as nine can be at risk of hearing loss from an unexpected source: Their smartphones and tablets.

Dutch researchers looked at more than 3000 children between the ages of nine to 11 enrolled in a long-running population study that has tracked their health from birth. They analysed results of the latest survey, which was taken from 2012 to 2015 and included hearing tests.

The parents of 2000 children reported whether their children regularly used portable music players. Of these children, 800 were said to listen to music players at least one to two days a week. Overall, 14 per cent, or 450 children, had hearing problems, based on tests. Seven per cent tested positive for high-frequency hearing loss, a form of hearing loss often caused by noise exposure, usually only in one ear.

Looking only at the 2000 children for whom they had data about music player use, the researchers estimated that children who listened to portable music players were nearly three times as likely to have high-frequency hearing loss than those who didn’t.

This study isn’t the first to find a link between hearing loss in children and music players. But according to lead author Carlijn M.P. le Clercq, an otolaryngologist at the Erasmus University Medical Center in Rotterdam, it’s the largest of its kind to study children so young.

“Our study is one of the first large population-based studies to show that there was an association between music player use and high-frequency hearing loss among 9-11 year old children,” he told Gizmodo.

This hearing loss is happening long before children are likely to be exposed to other common sources of loud noise, le Clercq added, further bolstering the possible role of portable music players. And if the connection is real, then it’s likely things have only gotten worse since the years his team studied.

“Firstly, children of 9-11 years old today grow up with portable electronic devices integrated more and more in daily life, further increasing the chance of large exposure. For instance, tablets are now commonly for educational purposes in schools,” he explained.

“Secondly, the children of our cohort have aged a few years since this study. In case a dose effect would be present, their exposure have increased as well. Further studies are needed to see if exposure indeed increased, and with what consequences.”

The researchers are already studying the same group of kids three years later, which le Clercq hopes will give a better sense of whether there’s a direct cause-and-effect link going on here.

Le Clercq notes that there have already been some precautionary efforts to tamp down loud noises from these players on part of governments and device makers.

In the Netherlands, there have been public health campaigns warning kids in primary school and above to stay away from loud noises, while many devices nowadays – prompted by EU regulations – have a default volume setting below 85 decibels, the level believed to carry a negligible risk of hearing loss.

“These initiatives and broad awareness are key in the prevention of noise-induced hearing loss,” Le Clercq said.

These volume settings can be overridden by the user, though, and there don’t appear to be any similar public health efforts in some other parts of the world. For worried parents, there are apps that claim to prevent your children from raising the volume on their devices at all.