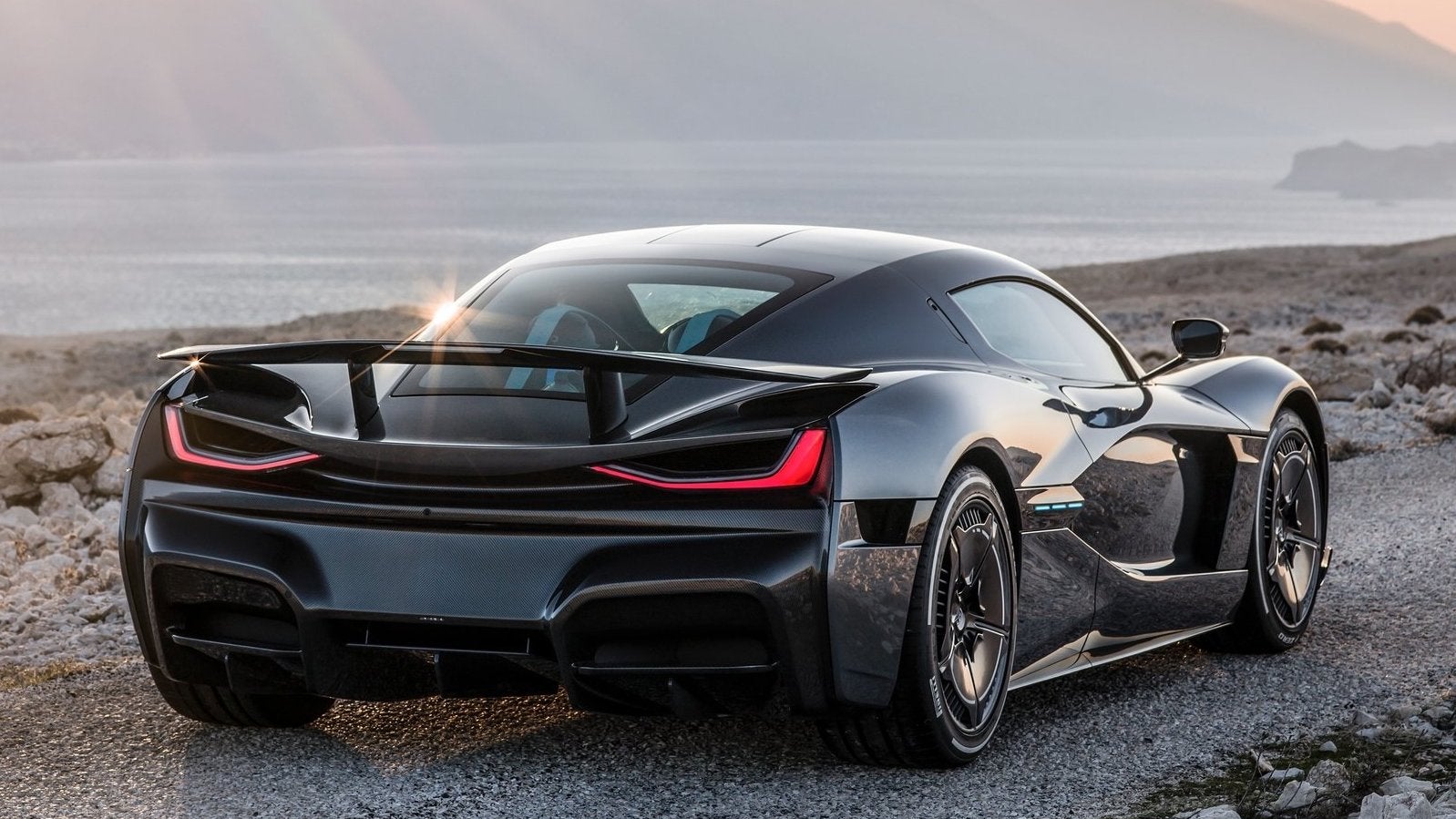 Porsche has announced that it is acquiring a 10 per cent stake in Croatian supercar company Rimac, kicking off what the companies say will be a close collaboration.

Rimac may have became well-known after The Grand Tour's Richard Hammond had a serious, life-threatening crash in the company's Concept One Supercar, but the company has some seriously impressive electric ambitions.

Its C Two, unveiled in Geneva this year, produces around 2000 horsepower and comes with 250 kilowatt fast charging to boot. Porsche, for its part, has been working towards becoming a leader in performance electric vehicles since it announced the Mission E years ago.

Now, we're seeing a production version called the Taycan, a crossover-style concept called the Mission E Cross Turismo and of course this investment in Rimac. That, in addition to Porsche already making a range of plug-in hybrid performance cars, sets the company up well for an electrified future.

Rimac CEO Mate Rimac﻿, for his part, said in the release that he sees this not just as a partnership with Porsche but as a segue towards a bigger business as a component supplier to OEMs:

This partnership now is an important step for Rimac on our way to become a component and system supplier of choice for the industry in electrification, connectivity and the exciting field of Advanced Driver Assistance Systems."

While supercars are fun, being a core supplier to the entire industry is certainly a more compelling business proposition.