Google, Unlike Apple, Is Making It Easy To Cancel App Subscriptions 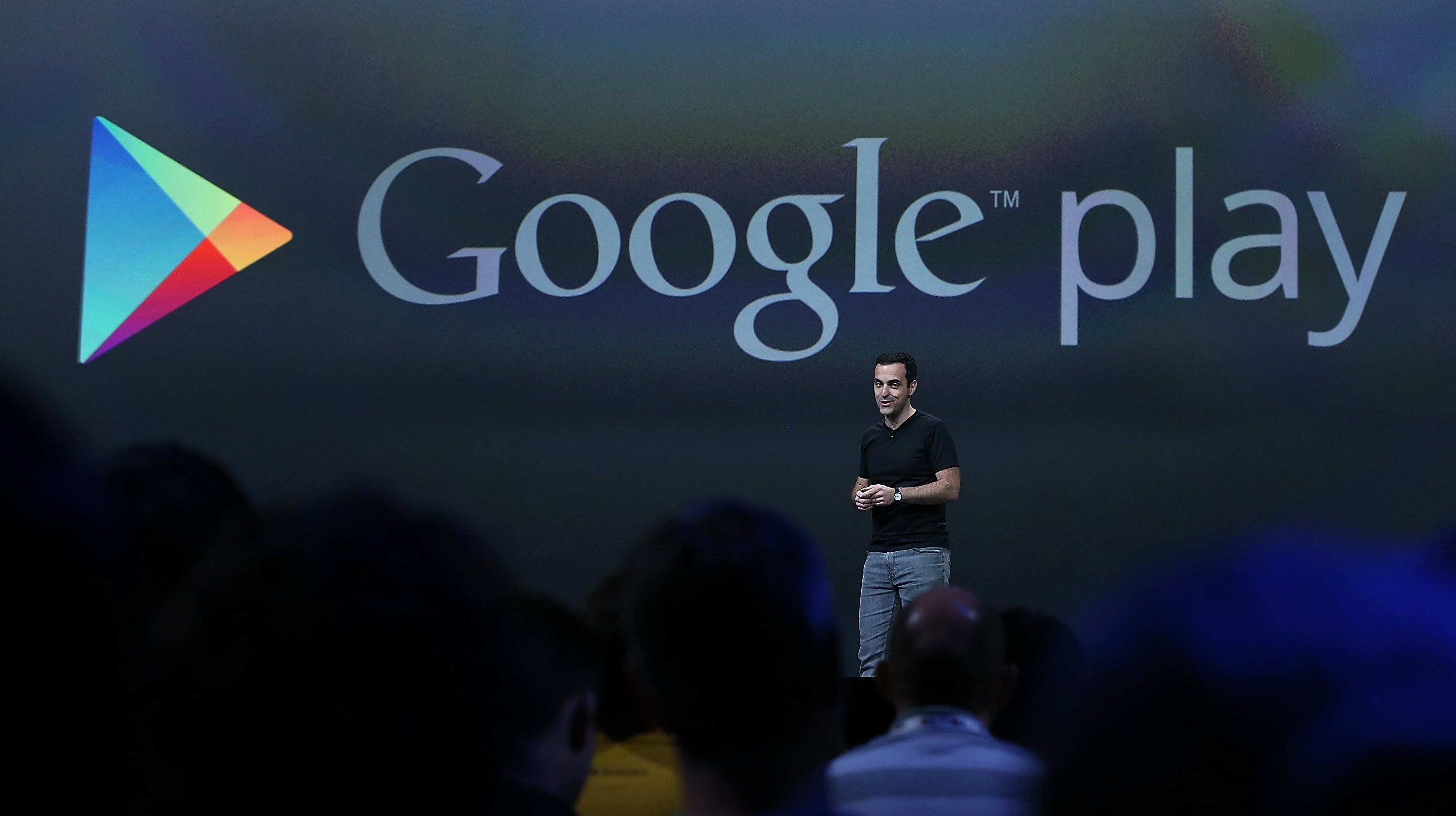 Mobile app subscriptions are usually a pain in the arse to cancel, but Google is doing its part to make it slightly easier to get out of the fees with its new Subscriptions Center. The feature, announced at Google I/O earlier this year, rolled out to most Android users today.

Subscriptions Center puts all the details about the apps users consistently fork over money for front and centre, making it easier to keep track of what you're paying for. According to Google, the service can be used to add new subscriptions, manage existing ones, and quickly cancel recurring charges.

From there you'll see a list of your current subscriptions, complete with information about when you first started paying for the service, how much you pay and in what increment (weekly, monthly, annually and so on), and when your next payment comes due.

Here's everything you can do through the Subscriptions Center, per Google:

Of course, the feature comes with the counterbalance of Google also making it easier to push subscriptions on users. The company also announced the ability to create "deep links" that will allow developers to push users directly to a subscription sign-up from the web, email and social media. Google is also introducing a new discovery feature for subscriptions that will offer curated recommendations of services that it thinks you should subscribe to.

The new subscription management feature makes life significantly easier for Android users than those over on iOS. For iPhone and iPad users, unsubscribing requires tracking down subscriptions, which is buried several menus deep. You have to open the App Store app, tap the user icon, tap your name, login, then open the "Subscriptions" menu by tapping it.

Once in the menu, information such as when the subscription was started and how much you pay each month is not readily visible - it's only available once you tap on a subscription to view the details.

There's a reason Apple has continued to make cancelling subscriptions a burden and why, up until today, Google tried to bury the "unsubscribe" button as well: The companies both make a boatload of cash off of app purchases and recurring payments.

Both Apple and Google skim 15 per cent off the top of every app subscription sold in their respective marketplaces. According to a report from app intelligence firm Sensor Tower, Apple's App Store generated $US38.5 billion ($52 billion) in sales in 2017 while Google's Play Store took in $US20.1 billion ($27 billion).

Much of that is one-time purchases, but subscriptions are on the rise. Apple announced a massive uptick in subscriptions in 2016, noting 74 per cent growth year over year. In 2017 Google said that over the three years prior, subscriptions had "grown over 10 times on Google Play".

App subscriptions aren't the biggest profit driver for either company, but neither Apple nor Google will be all that disappointed if you forget to cancel a subscription or two.