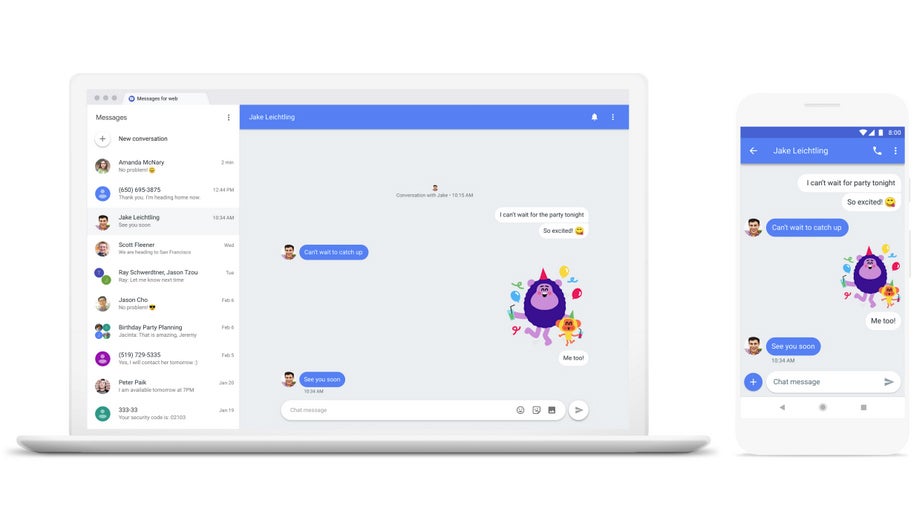 A couple of months ago, Google announced that it would be suspending development of yet another messaging app to focus on Android Messages and to help carriers adopt Google Chat, a new messaging protocol based on RCS that should make texting a whole lot better.

So today, as part of the transition, Google is bringing over some of the best features from the now-abandoned Allo chat app over to Android Messages, including the ability to send texts from your computer, a built-in GIF searching tool, smart replies, and previews for links.

Similar to how desktop messaging functions in Allo, to send texts in Android Messages on your computer you'll need to visit this site and then point your phone's camera at the QR code that pops up to authenticate your account. From there, you'll be able to send and receive texts from inside your browser as if you were using you phone.

However, it seems Google hasn't turned on the feature for everyone just yet, so if it doesn't work for you right now, try again later this week after the update rolls out to more people.

This is what the Android Messages desktop login looks like. Screenshot: Google

If you're looking to send some animated GIFs, all you have to do is type a term into the chat window and, instead of pressing the send icon, hit the one that says "GIF Search". From there, Google will give you a sample of lightweight clips that you can paste directly into your conversation. 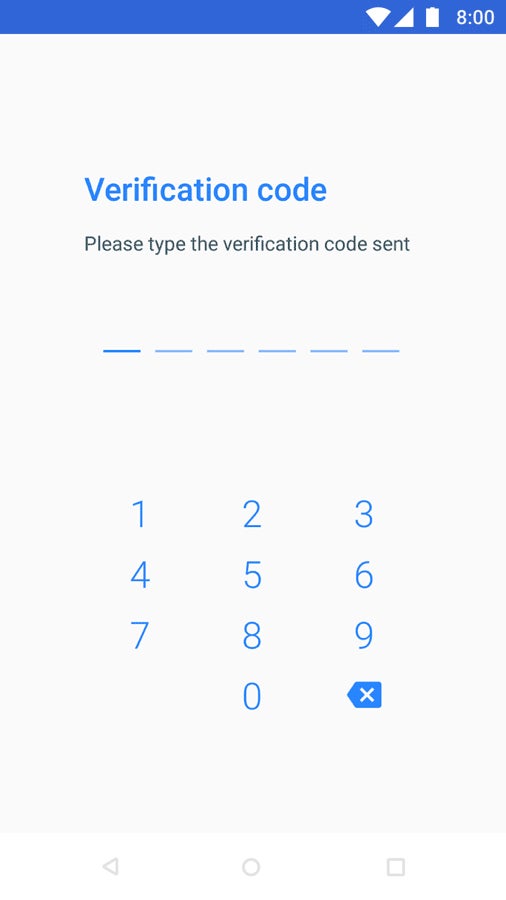 As for preview links, which provide little snippets of context about specific websites, those should just appear automatically whenever someone drops a hyperlink in a text.

And if you're too busy to respond by typing out a text yourself, smart replies will give you a few quick, AI-generated responses based on what Google thinks you might say. That said, Google doesn't always guess correctly, but smart replies can still be useful from time to time.

The fifth and final addition to Android Messages is a new feature that lets you automatically copy one-time passwords and verification codes directly from a notification, which should make it easier to paste the password in later when you're logging into an app that uses texts as a form of two-factor authentication.

As someone who still uses Allo, it's a bit disheartening to watch as Google so casually guts all the things that made the service so promising back in 2016. But with Google's push to make texting better as a whole, it makes sense, even if a lot of people wish Google would just make an iMessage clone for Android instead.