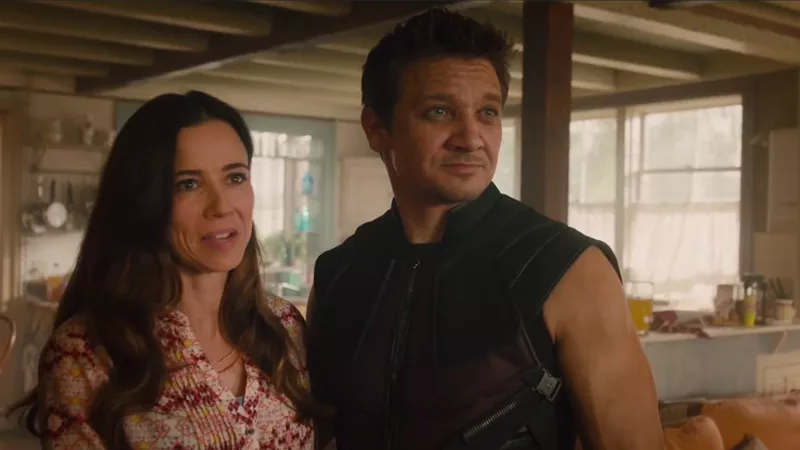 A few months ago, artist BossLogic created a very fun Infinity War-style poster that featured Hawkeye, Hawkeye, and more Hawkeye. It was a pretty convincing poster. Maybe a little too convincing.

According to user 3STUDIOS on Reddit, the UGC Theatre in Antwerp, a city in Belgium, mistook BossLogic's poster for the real thing, putting it up for Infinity War showings. 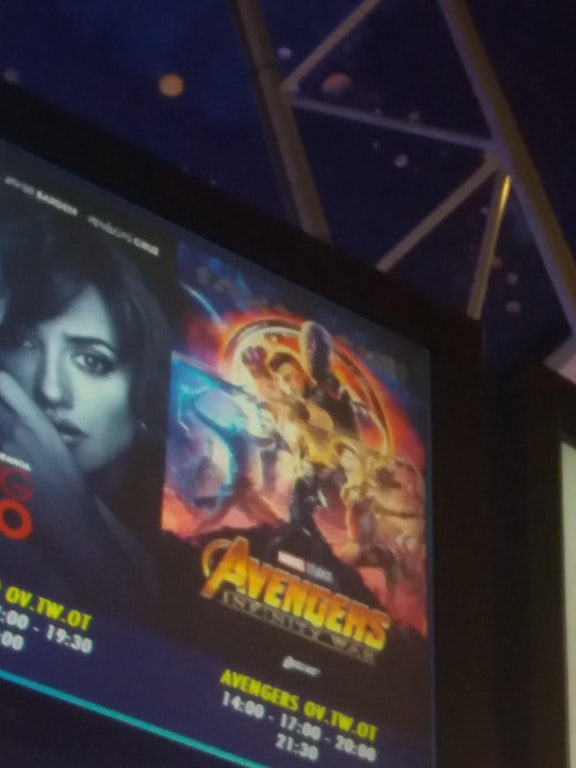 That's not the right poster. Or... is it? Image: via Reddit

Either this was a mistake, or someone at this theatre really wants #justiceforHawkeye. Me, I'm just looking forward to Avengers 4: Hawkeye's Hawkeye War, featuring Hawkeye.